What the Qatar World Cup Looks Like Behind the Scenes 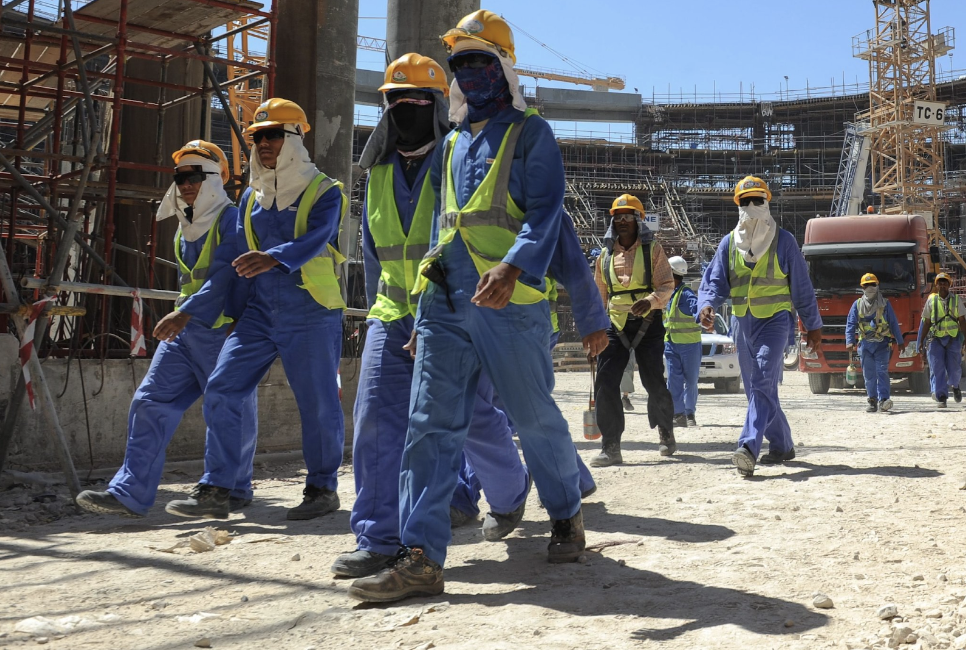 After a long four years for all football fans across the globe, the 2022 World Cup will finally begin in late November in Qatar, a Middle Eastern country bordering the likes of Saudi Arabia. However, in the midst of the excitement and nervousness from the fans and the players, many controversies lay deep within the stadiums of Qatar.

As one of the biggest sporting events in the world, the World Cup is the most important money-making event for FIFA (Federation Internationale de Football Association). For every World Cup held, FIFA makes more than 4.6 billion dollars in revenue. Blinded by this unimaginable sum of money, FIFA has become increasingly controversial and corrupt particularly in hosting the World Cup, which happens every four years. In 2022, this controversy was brought up for debate once again by fans due to human rights issues in Qatar.

Qatar’s human rights beliefs and opinions, including its stance on same-sex relationships, have already caused Qatar to be disliked by a majority of football fans. On top of that, since Qatar won the bid to host the 2022 World Cup in 2010, sources like the Guardian have reported that over 30,000 immigrant labourers were hired to build stadiums, of which more than 6,500 died in the process of building the facilities. While the Qatar government denies all claims of more than three work-related deaths, an increasing number of players and voices have begun peaceful protests and acts towards hopeful change.