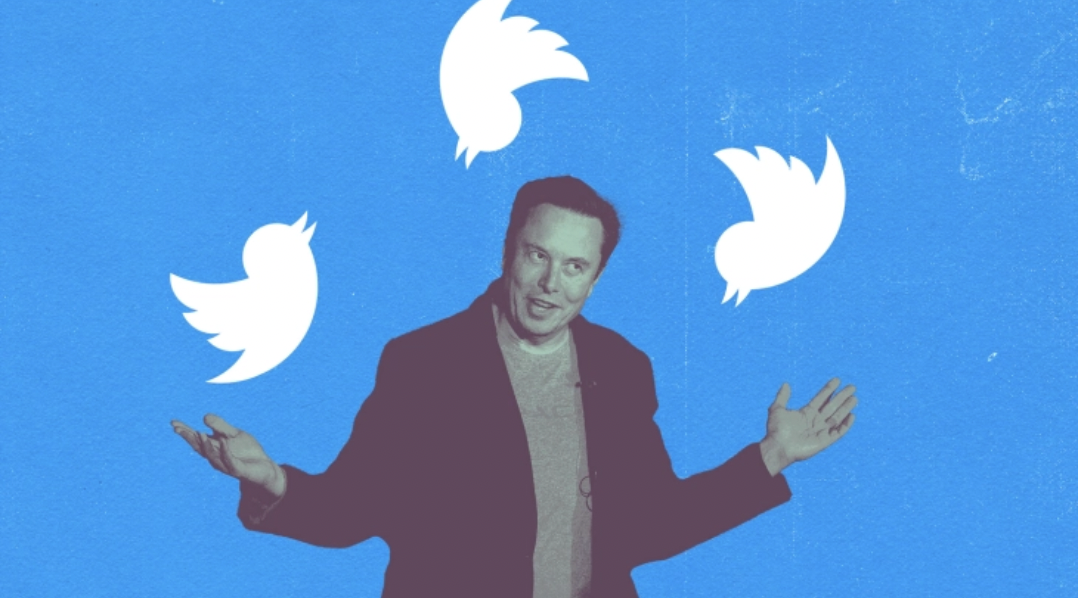 Elon Musk’s acquisition of Twitter was tumultuous, to say the least. But the chaos is only just beginning.

Even an abridged account of Elon Musk’s acquisition of the company reads more like a soap opera than a business deal. First, Mr. Musk cobbled together $45 billion in financing from various sources. But his concerns about bot accounts – eloquently expressed through a single poop emoji – and Twitter’s withholding of spam statistics eventually lead him to walk away from the transaction. In response, Twitter filed a lawsuit accusing Mr. Musk of trying to “bully his way out of an airtight merger agreement.” On October 4th, this threat of legal action finally brought the tumultuous saga to an end: in a stunning reversal, Mr. Musk offered to buy Twitter at his original price of $54.20 per share. However rocky this deal was, many believe that the chaos had just started.

From the January 6th Capitol riots to the 2019-2020 Hong Kong protests and the Russo-Ukraine war, the significant role Twitter has played in world events is undeniable. Like all social media companies, Twitter must walk the line between free speech and content moderation — too much moderation, and they are accused of censorship; too little promoting hate speech, harassment, or misinformation. Under Jack Dorsey, the company was making significant strides in this area.

Projects such as BlueSky, a decentralized, open social network protocol, and new anti-harassment features such as “un-mentioning” were constantly being developed.

However, Mr. Musk shows no interest in navigating this line between content moderation and free speech – or, for that matter, acknowledging any line exists at all. Just days into helming Twitter, Mr. Musk has already limited employee access to content moderation tools to push his agenda of free-speech absolutism. Cutting back on content moderation may have severe consequences for religious, ethnic, and other minorities, exposing these groups to increased amounts of hate speech. Civil rights leaders condemned the move in a letter, accusing Mr. Musk of “unwittingly [freeing] people to unleash the worst of human nature with communities of color and religious minorities bearing the greatest burden”.

Another controversial move is Mr. Musk’s proposed rollout of “Blue,” a plan for users to obtain the verification checkmark for $8/month. This policy could erode trust, promote spam, and spread misinformation. Without a reliable way of discerning trusted sources from unreliable ones, more users may fall victim to misinformation. Mr. Musk has also hinted that the replies and tweets of verified accounts would be prioritized; this particular feature could worsen and spread spam on the platform.

Much of Twitter’s fate is uncertain. With some journalists even speculating about the impact of the acquisition on the midterm elections, one message remains clear: the chaos at Twitter, whatever it may be, will eventually become our own.