Here’s the Tea: Racism in Ballet 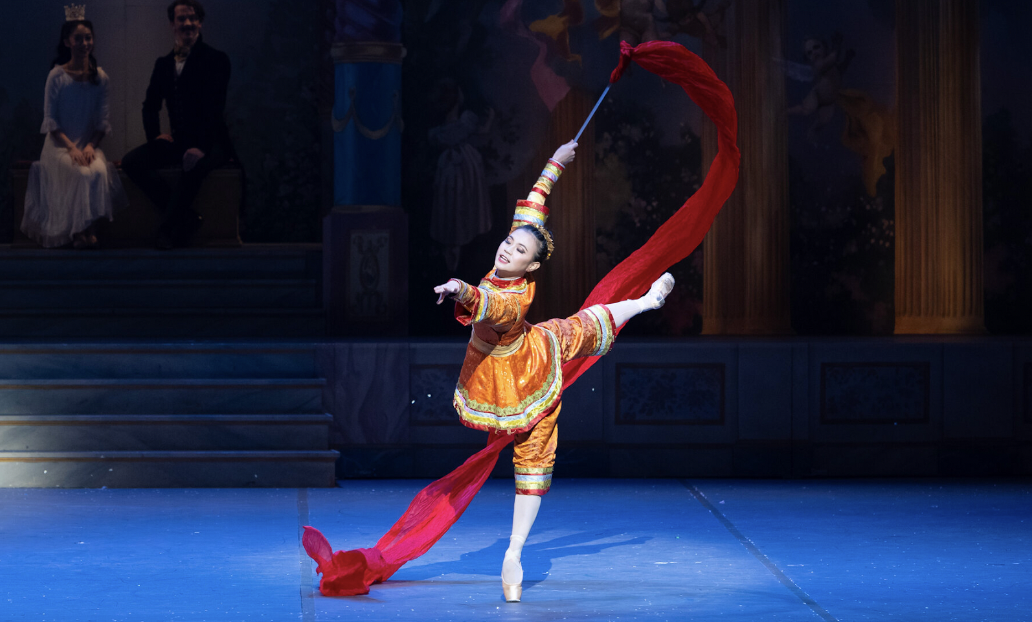 Ballet and cultural appropriation, two seemingly unrelated topics, are intertwined by the festivities of Christmas. While stereotypes and racism do not typically arise in the context of ballet, questions regarding cultural sensitivity, inclusion, and representation in The Nutcracker have risen. Though costumes we now deem appropriating, gestures categorized as stereotypical, and makeup now called yellowface were socially acceptable 130 years ago, recent reflection questions its cultural morality.

The plot follows 12-year-old Clara through her dream on Christmas Eve as she conquers an army of mice, travels through the Land of Snow, and ventures to the Land of Sweets beside her Nutcracker. Upon arrival, Russian, Spanish, Chinese, and Arabic performers greet the couple, expressing their happiness for triumph over the mice—though their performances only seem to express cultural ignorance.

The Chinese dance, widely regarded as the “Tea,” has received backlash for its racist cultural depiction. The one-minute dance enforces over nine physical stereotypes while inflicting culturally inaccurate representation among young impressionable dancers. The typically Caucasian dancers portray Chinese characters wearing a westernized version of a traditional Qi-Pao and a bamboo hat. Female dancers have their hair styled in two buns held together by chopsticks, while straight black bangs frame their faces altered to resemble East Asians. Disguised under the name of “fox-eye makeup,” yellowface includes heavy eyeliner pulling back the eyes to create a flatter and lengthened illusion, reinforcing stereotypes regarding Chinese facial features. Complementary to the racist appearance, choreography often includes finger-pointing, head bobbing, and palm pressing to resemble a prayer pose.

I have dedicated eleven years of my life to ballet, three of which revolved around Nutcracker. Wrapped between the black velvet curtains, I stared in awe, my eyes captivated by the ballerinas on stage, particularly the Chinese soloist. As a nine-year-old, I was happy to see “cultural representation,” even if it felt a little overdramatized and fake. I was grateful that something or someone finally somewhat represented my culture—of me. However, their Qi Paos shined too bright to be authentic, their overly angular eyes resembled an alien more than mine, and their hair was sprayed an artificial black that reflected blue beneath the lights; Why were they pretending to be something they were not?

Throughout my childhood, my culture was not something I held with pride. So, I questioned, why was it considered exotic and mesmerizing for this white person to represent a version of everything I was shamed for—for all the things I hated about myself? That dance was not a reflection of my culture, nor was it of me—This so-called representation was appropriation.