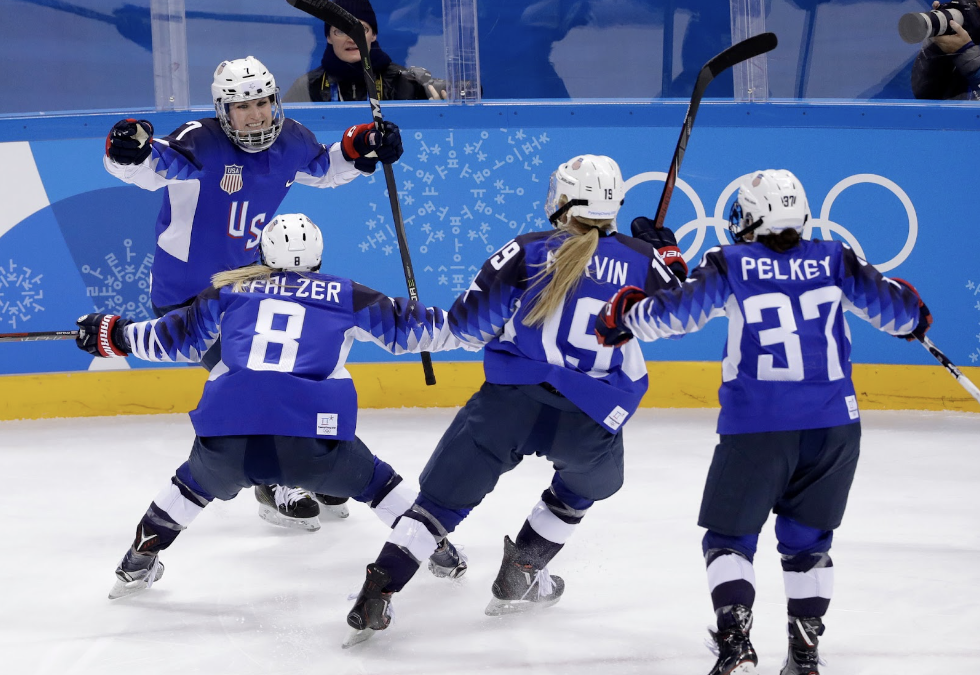 As we move towards a more inclusive society -especially in sports- a critical question is frequently asked- why are women paid less in professional sports?
Historically, it’s been considered inappropriate for women to even consider participating in sports. Even though women’s sports have grown drastically over the years, there are still underlying gender stereotypes in many aspects of sports, including the controversial pay gap. Despite the fact that women are playing the same sport as men, the significant gap remains with little to no correction. According to the Bureau of Labor Statistics, the average American woman earns 81% of what an average American man earns. Although the level of pay varies for each sport, one could compare the three most popular sports salaries side by side. In basketball, the average salary for an NBA player is $8.5M, while in the WNBA the average salary for a player is $102,751. In ice hockey, the average salary for an NHL player is $3.5M, but for an NWHL player, the average salary is $13,500.  The average MLB player’s salary is $4.41M, and the average D1 softball player makes a salary of $44,509. All of these sports have one thing in common–women are paid remarkably less when compared to their male counterparts.

A common fact used to build an argument against equal pay is that men can build muscle easier and are typically stronger than women. So, individuals argue that since men are ‘stronger’ than women and their games are played at a much faster pace, they should be paid a larger sum of money in return. While it may be true that men can be stronger and faster than women, it is not a valid reason to determine one’s salary based on this.

The efforts to solve this problem of the gender-based pay gap in sports need to move at a much quicker pace because earnings should be equivalent, if not much closer in pay gap, for everyone, male or female.