CTE, not that Uncommon 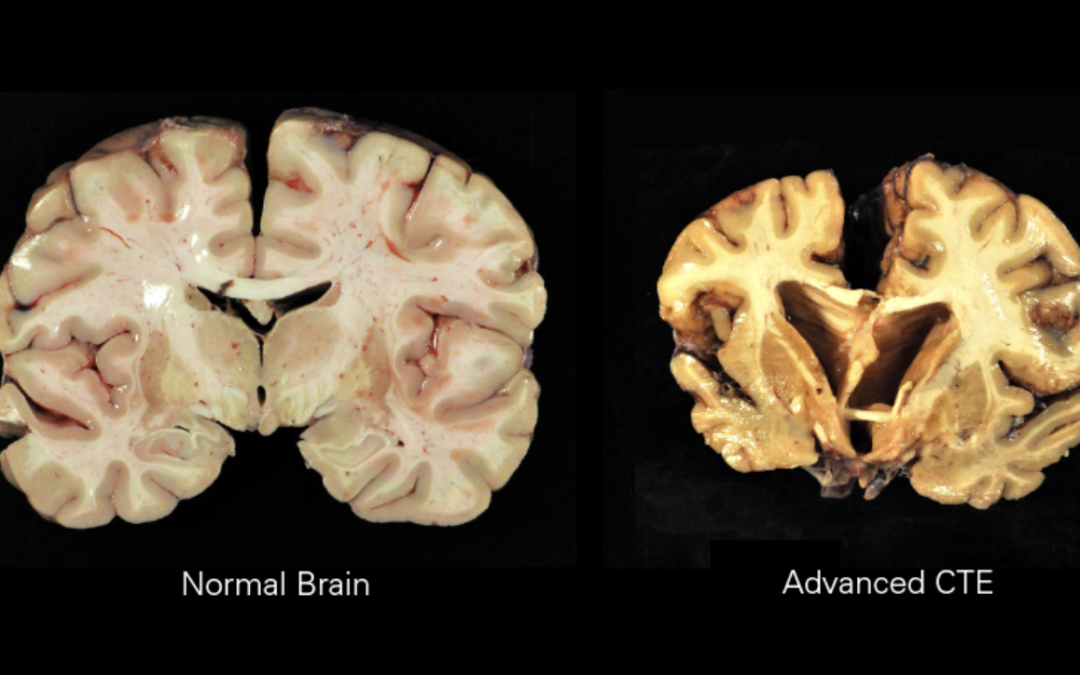 Touchdown! As your favorite football team scores, you stand up and cheer as y However, this touchdown is soon accompanied by the injury of a player who is involved in a heavy collision. Your friends and you are apprehensive as the television broadcasts the player being taken off the field. A few minutes later, the news reports that the player has a concussion and will be off for the rest of the game. You sigh in relief as it is not a heavy injury. Concussions are common, and the player will be back in the game in no time. Concussions, after all, are just minor, insignificant injuries. But, are they?

Concussions are one of the most common sports injuries, accounting for 3.8 million sport-related injuries annually. However, because the injury’s symptoms, such as dizziness, are so prevalent, many concussions go unreported, resulting i injury mismanagement and an early return back to sports.

Concussions are brain injuries that involve a blow to the head or the violent shaking of the body or head. Effects can range from a mere headache to loss of consciousness. While concussions appear to be much milder injuries when compared to others, repeated occurrences of this injury can similarly have disastrous long-term effects.

CTE, also known as chronic traumatic encephalopathy, is a progressive brain condition assumed to be caused by repetitive concussions or blows to the head. This syndrome is mostly associated with contact sports, such as American football or boxing. Initially, it was solely associated with boxing, but it was later known that this condition is limited not only to former boxers.

This disorder gained attention in 2007 when a former football player Andre Waters, who sustained brain damage, developed depression and committed suicide. He wasn’t, however, the only one. Sports players Junior Seau, 43, and Dave Duerson, 50, were all diagnosed with C.T.E after committing suicide,  were Jovan Belcher, 25, Aaron Hernandez, 27, and Phillip Adams, 32, who, when combined, also brought along eight lives with their own suicides. Recently, former football players Vincent Jackson and Denver Broncos were both diagnosed with C.T.E after their deaths in 2021.

As seen, the majority of known victims of this disease have mental issues and commit suicide. This is due to tau4, a protein that accumulates in the brain in certain patterns, inhibiting brain cells and their function before completely destroying them. This protein frequently affects the brain’s frontal lobe, which is in charge of monitoring processes, including planning, thinking, and emotions.

So that football player who just got injured might not be as well as you believe. Concussions are usually harmless once or twice, but when these numbers increase, your brain might disagree in the long-run.