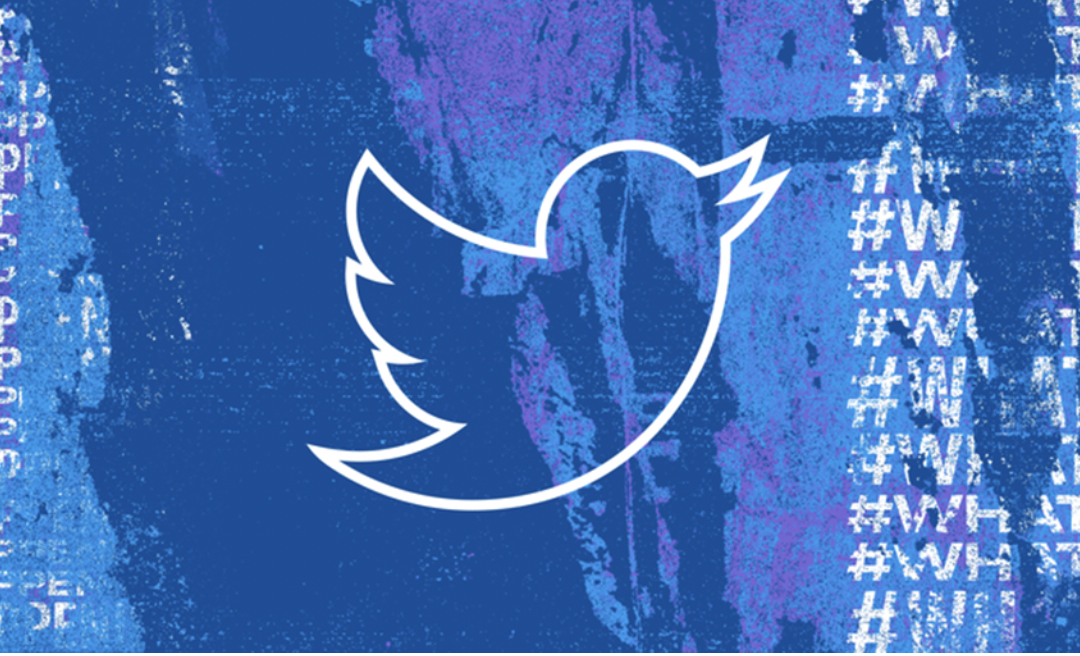 On October 27th, Elon Musk finalized his acquisition of Twitter. The following week, Musk proceeded to lay off over half of the company’s employees. According to company executives, Musk had originally planned the layoffs just hours after he took control of Twitter to avoid paying for employee bonuses. But had to delay this decision when he learned of how costly potential lawsuits over employment contract violations may be. The mass layoff left many important roles vacant and caused much internal confusion due to a lack of key personnel; earlier this week, Musk had to rehire some workers to fill important roles in the company.

Twitter, which has already been under financial pressure, is continuing to experience general chaos under the administration of Elon Musk. Numerous executives have been fired through emails, and many more have resigned. According to the New York Times, Musk admitted that the company is experiencing a “massive negative cash flow,” and bankruptcy is “not out of the question.” Musk also warned company employees to expect a large workload up ahead to keep the company in operation.

Following Twitter executives Leslie Berland and JP Maheu’s resignations, companies such as the Volkswagen Group, General Motors, and United Airlines have decided to halt advertising on Twitter. Berland and Maheu have garnered trust from many companies for their transparency and reliability, which are now thrown into question under a Twitter controlled by Musk.

In a huge misstep, Musk launched the idea of a new Twitter Blue subscription service that granted its users the same blue verification mark previously only granted to official accounts. This led to a massive surge in users impersonating official accounts on Twitter, and the subscription had to be shut off soon after. Musk had also promised a decline in the number of racial or anti-LGBTQ comments on the platform. However, under his management and policy of unlimited free speech, there has been a significant surge in these comments.