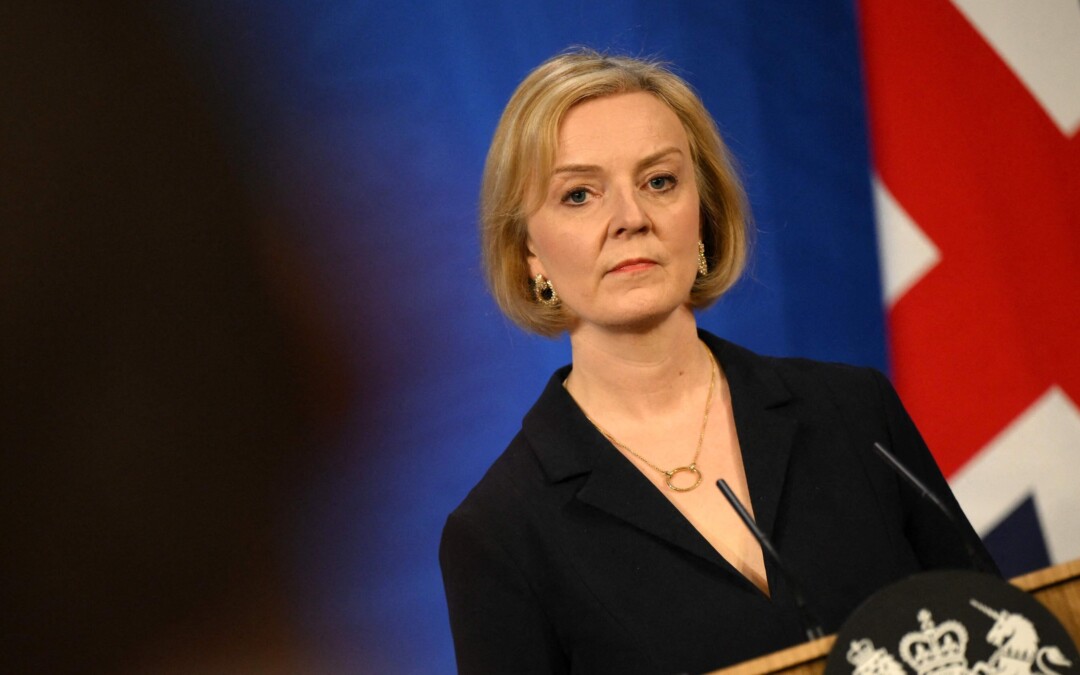 Just days after Queen Elizabeth’s death, Liz Truss took office as Britain’s prime minister. She was the replacement for Boris Johnson, who had to step down in July due to a series of scandals. The general public, in fact, did not actually elect Liz, it was an internal leadership contest among members of her Conservative party that won her a spot as Britain’s prime minister.

Right from the start, Truss did not have it easy. Energy bills were predicted to skyrocket, and inflation had already been on its way to devastate Britain’s economy. Her actions added more fuel to the fire. Her announcement of tax cuts and deregulation alarmed global investors so much that the British pound sank to a record low against the US dollar. The result prompted further questioning of her ability to run the office–Reddit even had a live stream that compared her service length to a rotting lettuce head. The public’s responses no doubt left her ambitions not only unattainable but also quite literally scoffable. This week, she was forced to reverse almost all of her tax cuts. Furthermore, she fired one of her close workers and adopted the economic policies of an opposing party. Jon Tonge, a professor of Politics at the University of Liverpool, has condemned her bandwagon behavior as a “U-turn.”

The conservative party itself has been losing ground in politics. The disapproval rating for conservatives was 67%, and for Truss, it was 70%. Though she mentions that she is a “fighter and not a quitter,” she eventually stepped down due to internal governmental disapproval and public condemnation. This is the current record for the shortest-serving prime minister.