Everybody has the right to say I belong 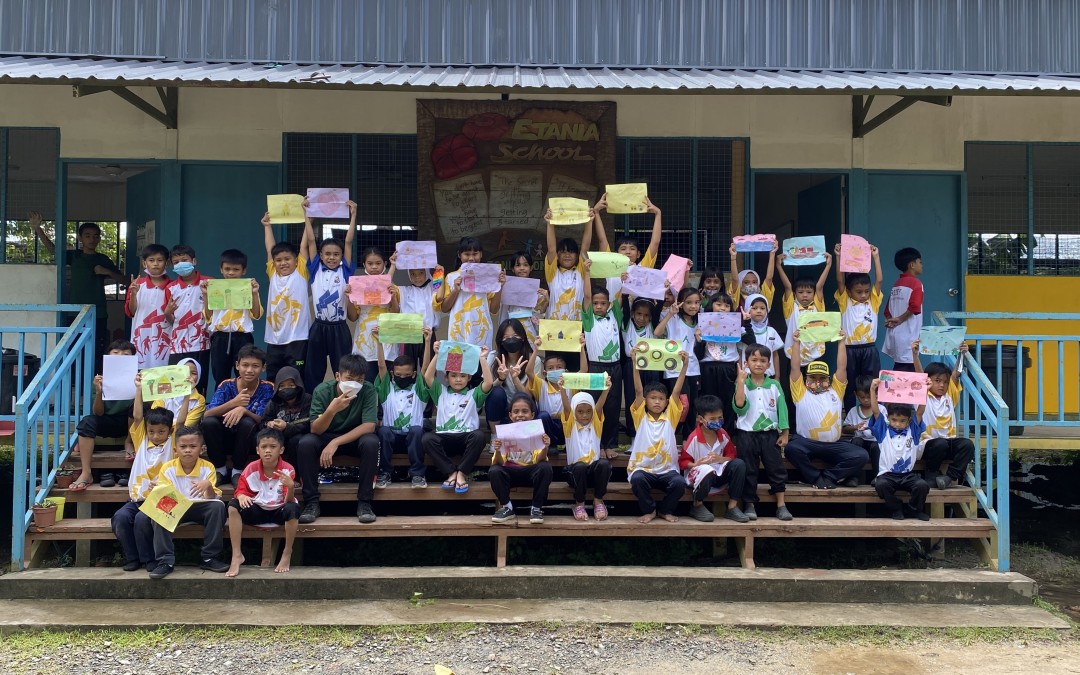 Imagine being born, living, and dying “invisible.” According to the UN High Commissioner for Refugees (UNHCR), over ten million men, women, children, and even entire communities are victims of this situation worldwide. They are invisible because no country recognizes them as citizens; in other words, they are stateless and do not legally exist.

Statelessness impacts people all around the world. Countries like Myanmar, Thailand, Kuwait, Iraq, Côte d’Ivoire, and the Dominican Republic have sizable stateless populations. Contrary to the belief that stateless people are refugees or illegal immigrants, most are born and have lived their entire lives in the country, which denies them their nationality. Though pervasive, statelessness is a hidden, long-overlooked problem, and the consequences of this neglect are devastating. As a volunteer teacher at a school for stateless children in Sabah, East Malaysia, I witnessed this firsthand.

My students, Nur Alisa and Muhd Mukris, love math games, enjoy picture books and appear no different from other active and inquisitive seven-year-olds. In reality, their lives and futures could not be more different. Being stateless, they cannot go to school, see a doctor, own a home or business, or marry legally. To support their families, they have to work illegally and are vulnerable to all forms of exploitation. They also live in fear of being arrested and deported. Worst of all, Nur and Muhd will grow up feeling powerless and worthless. Trapped in a stateless limbo and excluded from society, there is only so much to which they can aspire and achieve.

How do people become stateless? Some are born stateless due to arbitrary, inadequate, or discriminatory citizenship laws. Currently, 25 countries do not allow mothers to pass on their nationality to their children on an equal basis as fathers, giving rise to childhood statelessness when fathers are deceased, missing, or unknown. Others become stateless when they migrate or are displaced due to conflict or persecution. Most of Sabah’s 800 thousand stateless people of Filipino and Indonesian descent came to the Malaysian state in the 1970s to escape civil unrest or search for better jobs. Many arrived without civil documentation. Coupled with Malaysian laws that do not recognize marriages or births of foreign immigrants, their descendants became undocumented and stateless.

The right to citizenship is a fundamental human right and our most consequential but often taken-for-granted possession. We are dehumanized and subject to a host of human rights violations without it. Each country has the power to end statelessness by following through on its commitments and changing its laws. To pave the way for Nur and Muhd to achieve their aspirations and to participate fully in society, I signed the UNHCR’s open letter to end statelessness. I urge you to join me in supporting this global movement to end this tragic injustice.