Why Teens are Sleep Deprived 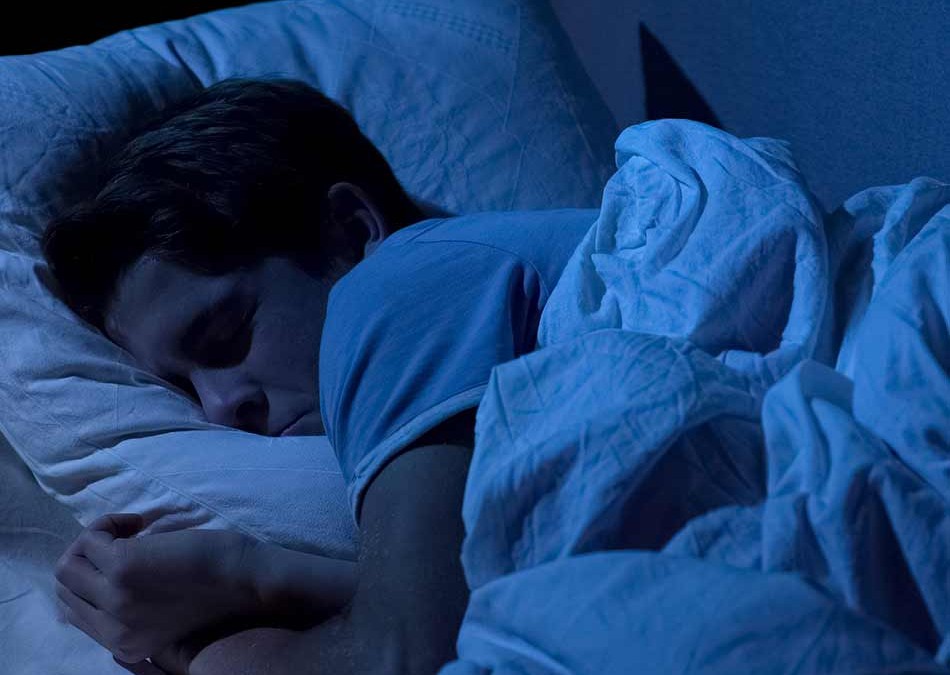 During the ages of fourteen to seventeen, the amount of sleep teens get is very important. According to a study by the CDC, the recommended amount of sleep for teenagers is 8-10 hours. And yet the average amount of sleep that teens are getting is only 6-7 hours of sleep. So what has gone wrong?

Many believe that technology plays a large role in sleep deprivation, and they would be right. However, the stress of school and friends, and the pressure from parents, teachers, and peers, can also cause less sleep. Anxiety is the most common mental disorder in America, and a majority of people with anxiety suffer from sleep deprivation, research shows. More than 30% of teens have had an anxiety disorder, and so with anxiety, pressure, and school, sleeplessness is frequent among young adults. A study done by The Sleep Foundation also shows that depression can affect sleep schedules significantly, and most people that have depression also have sleep problems, like over-sleeping and sleeping too little.

Both anxiety and depression affect teens a lot, and therefore, they do not get enough sleep. However, there are many ways that we can help teenagers. First, counseling can help teens greatly, as it has an amazing success rate, with 70% of teens improving in some way after therapy. However, therapy isn’t cheap. A therapist can cost $65- $250 or more per hour, and few high schools have guidance counselors. In fact, only 1 in 5 high school students are go to a school with therapists, and the average student-therapist ratio at these schools is 311-1. Another solution is changing the time that students start school. In many schools across America, students start school at 8 o’clock or earlier, worsening their sleeping habits because they have to get up so early. However, in some schools, they have changed their start times to 8:30 or 9:00, and these schools have seen the difference themselves. In one study, it showed that later start times increase student focus and help them get better grades. To help teens get the amount of sleep they need, schools need to be part of that effort as well. Sleep is important to teenagers, and they simply aren’t getting enough.