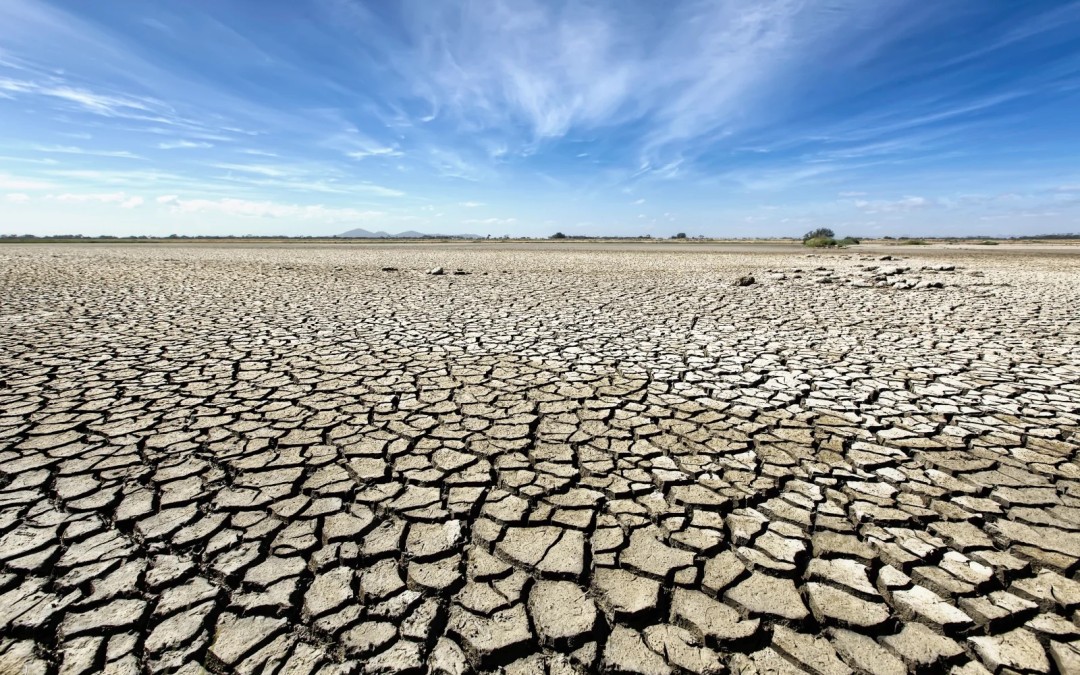 California is currently in its worst drought in years. Through man-made climate change, it has been reported that California is suffering from dry weather and less than a tenth inch of rain fell on LA in the past month. This pronounced drought will leave an extensive impact on the Golden State. As a large agricultural power, the lack of water will hit farms and plantations. Californians will likely have higher prices for groceries and restaurant bills. Similar to previous years, wildfires will likely be even more pronounced with dry conditions and lack of rain in order to put out the flames. As a Californian native, the dangers that having another massive wildfire would bring are often in the back of my mind. Previous mega wildfires in Australia for example, have decimated wild-life populations, burned down hundreds of thousands of acres of land. This would in turn worsen climate change and further bring more drought and more wildfires down the road.  However, experts are hopeful that we can combat the drought. Water use has been going down in the past few decades, but they suggest Californians continue to reduce the usage of water in everyday life, from replacing and efficiently using appliances to using less water to outdoor landscape. Officials in California for their part are trying to make the most of the little rainfall that California does have, from digging dirt basins to filling aquifers. In LA, city officials plan to have entirely locally sourced water in order to wean off water dependence on other states. The plan includes recycling wastewater from LA and treating it in order to fill up the aquifers.  California is one of the largest economies in the world, and home to many companies and businesses. More importantly, California is home to millions of people. People who have lived through drought, wildfire, and natural disaster, as well as a pandemic through the past decade. I am hopeful that Californians will rally together in order to push through.