Health and Environmental Concerns from the 2022 Winter Olympics

The Olympics is a quadrennial international athletic competition and festival. Taking place every four years, thousands of athletes from myriad countries come together, hoping to take home the gold. The Winter 2022 Olympics are currently being held in China’s capital Beijing, for events such as the biathlon, figure skating, ice hockey, snowboarding, skiing, and much more are continuously competing. 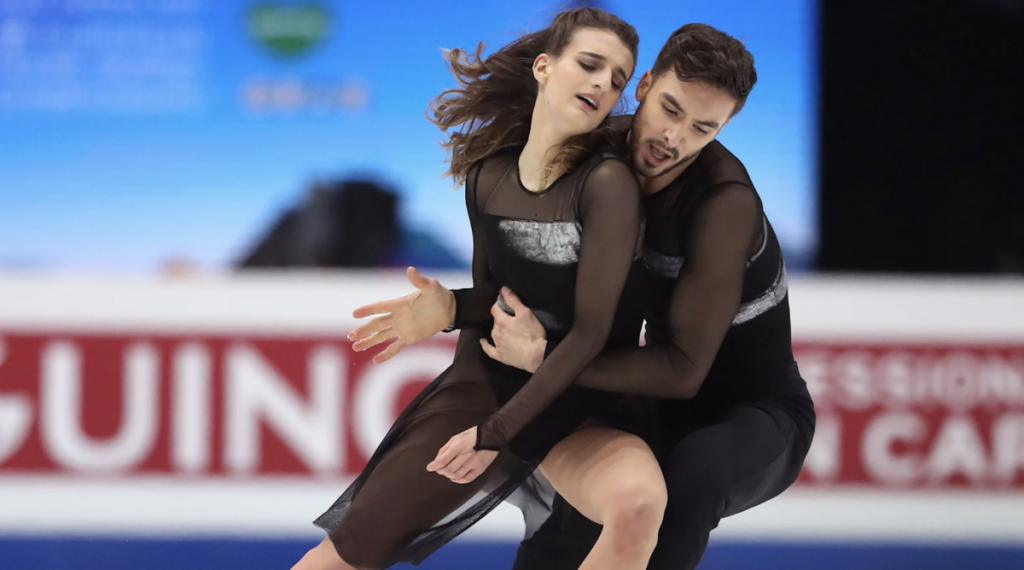 Leading to February 4, the commencement of the sporting events, health and environmental issues have been spiraling around the world. Specifically the Coronavirus and the variant, Omicron, have led detrimental impacts to the events. The pandemic resulted in changes for qualification in events such as Women’s ice hockey and curling. This is due to the cancellation of events and tournaments in 2020. The International Ice Hockey Federation and the World Curling Federation proposed qualification placements to be due placements in the 2021 World Championships or previous rankings. These changes potentially led to many athletes not being able to compete nor qualify for the 2022 Beijing Olympics.

With the role of Covid-19, many athletes have allegedly complained about the Chinese quarantine policies calling them “unreasonable”. Polish short track speed skater Natalia Maliszewska tweeted after a series of Covid-19 tests, “I don’t believe in anything anymore. In no tests. No games. It’s a big joke for me.” 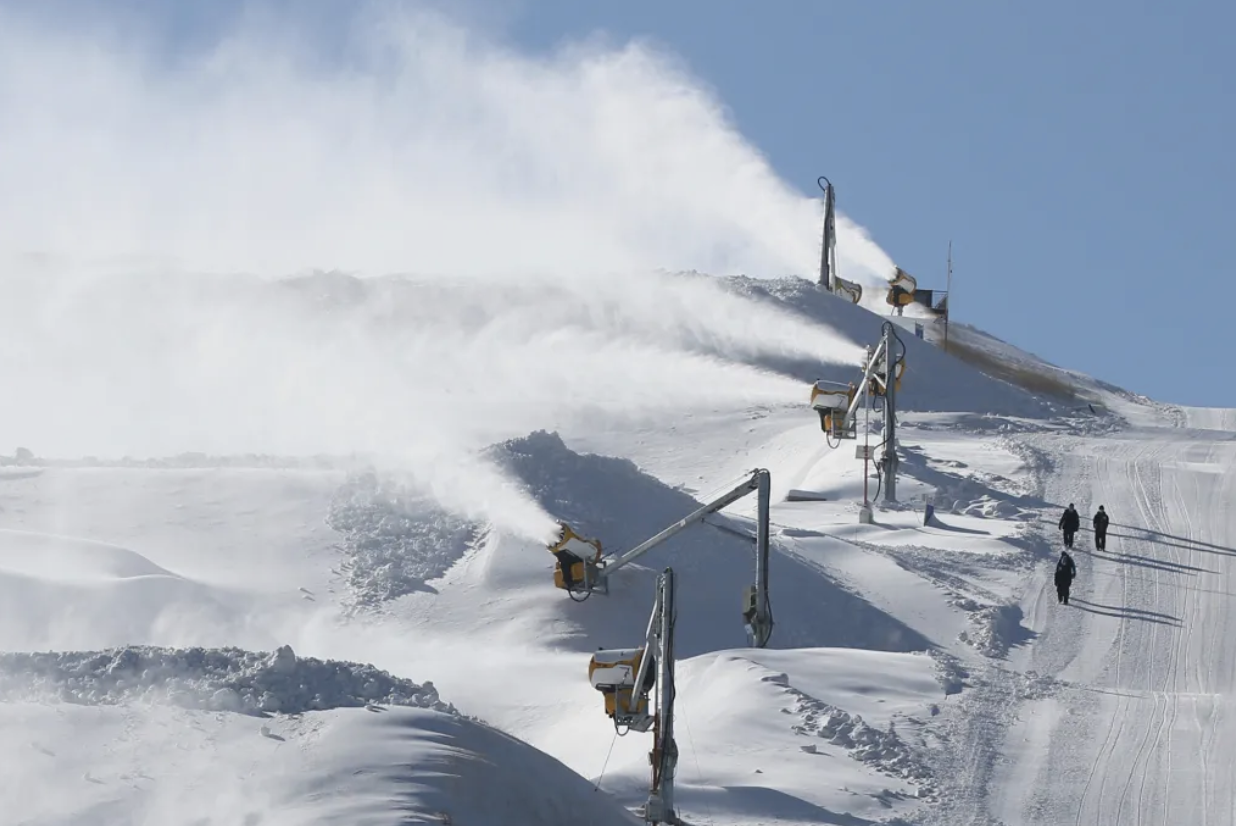 <The mass generation of artificial snow>

However, other than the rise of the pandemic, other environmental controversies have come at hand. Insufficient snowfall was questioned, as the lack of snowfall was proposed as “not reliable” for snow sports. For this deficit, parts of the Songshan National Nature Reservoir were covered with over 1.2 million cubic meters of artificial snow. Yahoo Sports have reported that ski slopes and parts of the mountain are covered by the 100 snow generators and 300 snow cannons. Extreme weather was reported by athletes, raising concerns about unsafe conditions. This resulted in Swedish athlete, Frida Karlsson, almost fainting in the Women’s Skiathlon Cross- country Race. Many athletes have resorted to applying tape over their nose and face to protect themselves from the harsh weather.