Money and power: the Right to Breathe Fresh Air 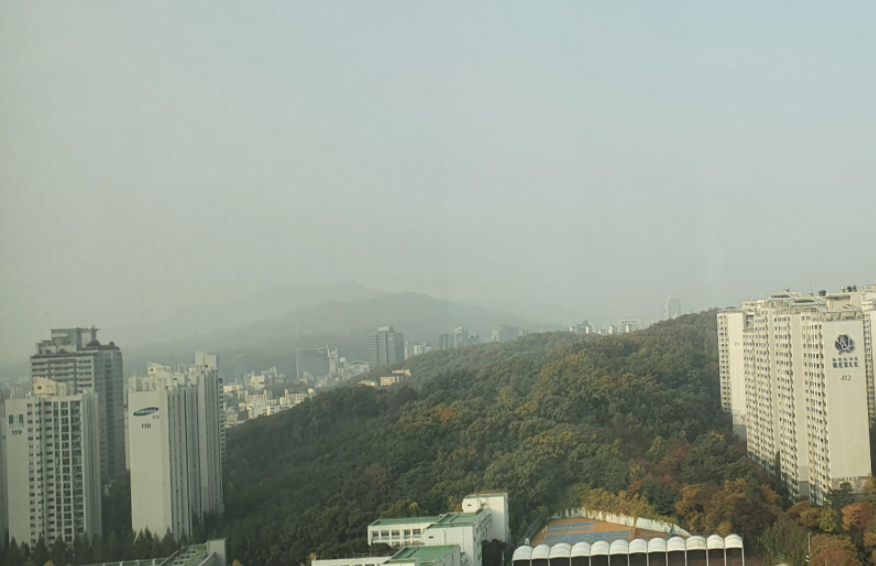 It has only been two months since I came to New England as an international student from South Korea, but the one, very explicit difference that I have noticed is that the sky is blue here. No smog, no ‘microdust’, and no PM 2.5. No one wears masks outside. They even play sports outdoors daily, as the air is healthy to breathe in, in contrast to what I had to do in my hometown. As long as I can remember, even long before the COVID-19 pandemic started, there were always air purifying masks stacked in my cabinet, decreasing steadily day after day. On my phone was an app displaying emojis depending on the air quality of Seoul. Most of the days, the app started my morning off with a red, angry face. The air purifier in every room of the house, plugged in and whirling  all day, always managed to make my dad mad about the electricity bills. Often, when I looked out, the sky was grey. I thought all other parts of the world had the same grey skies, perhaps not as grey as my Korean sky, but at least some occasional smogs. However, during the two months I have been here there wasn’t a single day that the sky was the color of my hometown; the yellowish, bluish grey that blurred out the colors of the city. Look out; what is the color of the sky outside your window? 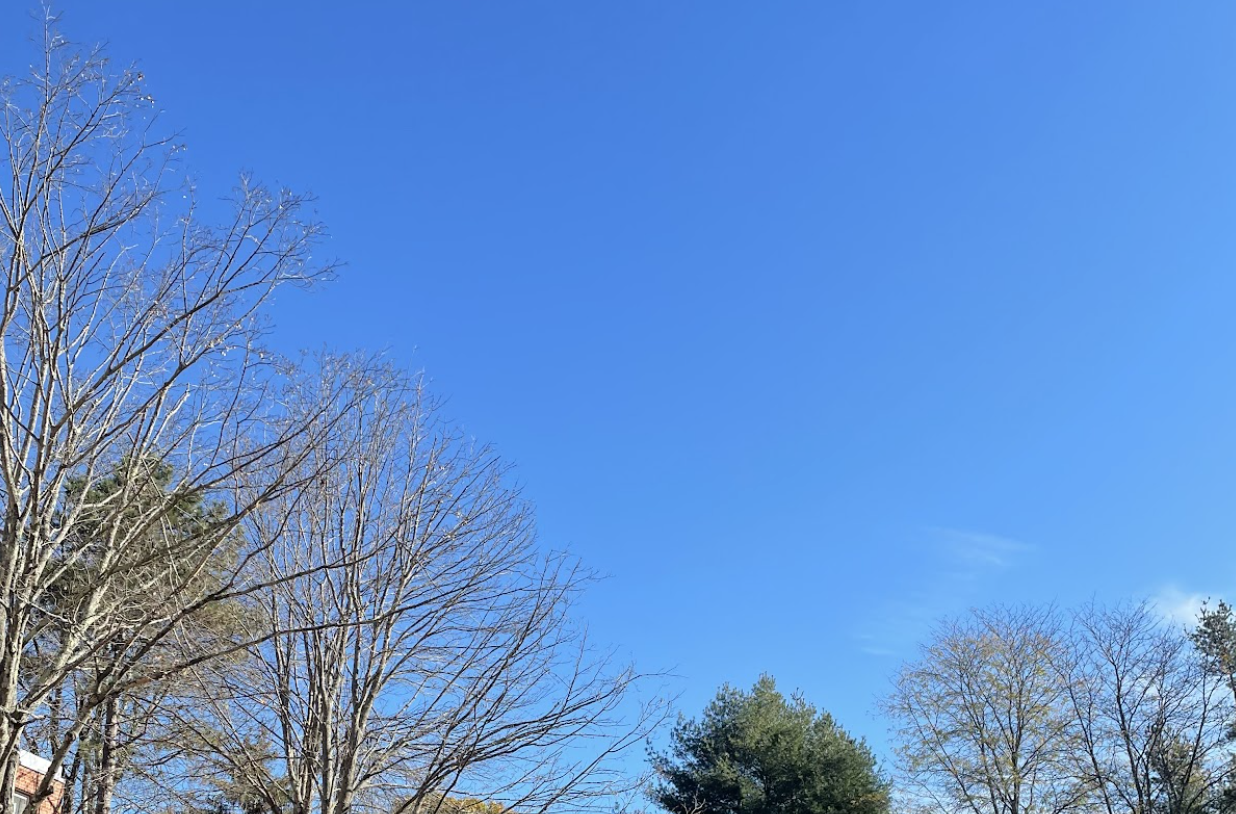 If you live in the United States or somewhere in Europe, you would probably respond, “blue”. You wouldn’t have even realized how much air pollution influences the lives of people in other countries, just like how my American friends never knew about the air situation in Korea until they met me. If you live in developing countries, you would probably respond, “grey”. According to IQ air, the top five countries that had the most air pollution in 2020 were: Bangladesh, Pakistan, India, Mongolia, and Afghanistan, which are all third world countries.

As their economies are still growing, these countries cannot afford to switch their technologies to economically sustainable options. Many of these countries’ economies heavily rely on the production and manufacturing of raw materials, which usually create a high amount of air pollution. For instance, Bangladesh’s heavy reliance on the production of garments is a cause for its air pollution. Bangladesh is a popular destination for garment factories owned by big retail companies due to their cheap labor. H&M, Target, and Marks and Spencer are all retail brands that have garment factories in Bangladesh. These companies owned by wealthy countries move polluting processes overseas to avoid strict environmental regulations in their countries. In other words, Bangladesh has become a “pollution haven” for the garment industry. Another reason for their awful air pollution is their excessive vehicle usage, such as cars, motorbikes, and buses that are powered by highly polluting sources like diesel and gasoline. While wealthy European countries or the USA have access to sustainable sources like electric cars, and are slowly transitioning electric cars to the norm, countries like Bangladesh have more urgent consumption needs. Instead of spending money on expensive electric cars, they have more demanding needs in industrialization, supply of resources, and the improvement in their policies.

Aside from Bangladesh, China is notorious for their deathly PM 2.5 particles. Although China already holds impressive wealth and power in international politics, China still has a rapidly developing economy that depends on the manufacturing of goods. In 2020, the manufacturing industry contributed to 26.18% of China’s GDP, accounting for 28.7% of global manufacturing output. This bare statistic is enough to show why China has no choice but to continue operating their toxic-gases spewing factories.

Meanwhile, a similar problem arises in Korea. Although one of the major reasons for South Korea’s horrible air pollution is its excessive use of coal and diesel automobiles, studies suggest that 30-50% of its pollution is carried from China to Korea by the wind. Due to Korea’s unique geography of mountains covering over 70% of the total land mass, air pollutants from China get trapped in the Korean Peninsula, intermingling with the domestic air pollution and creating such severe smog. As seen through research, Chinese air pollution makes a big contribution to Korea’s air quality. However, the South Korean government has been reluctant to  complain about the contaminants traveling into Korea. This is because China is Korea’s biggest trading partner. In 2019, Korea exported goods worth $160 billion to China, which makes up 26% of Korea’s total exports. Considering the fact that the economic coercion to South Korea by the Chinese government during the Thaad conflict in 2017 costed at least $7.5 billion for Korea, it is clear that Korea holds no power over the environmental conflicts between the two countries. This indicates that Korean air will always continue to be affected by air pollution from China unless Korea becomes wealthy enough to disregard the Chinese influence in their economy.

In the movie Parasite, a poor family enjoys the sunlight and a grassy yard when they sneak into a rich family’s house. In contrast to their dark house on the basement floor, the wealthy family owns a house with sunlight and grass; conveying a message that nature is only accessible to the rich and powerful in modern society. Not only just sunlight and grass, but even the air we breathe in is influenced by money and power. It is upsetting to think that the fundamental right to breath is taken away for many people as the cost for economic advancement. It is time that the powerful, developed countries stop irresponsibly avoiding the global problem of air pollution by simply shooing it off from their territories.