“Meat” the future of food 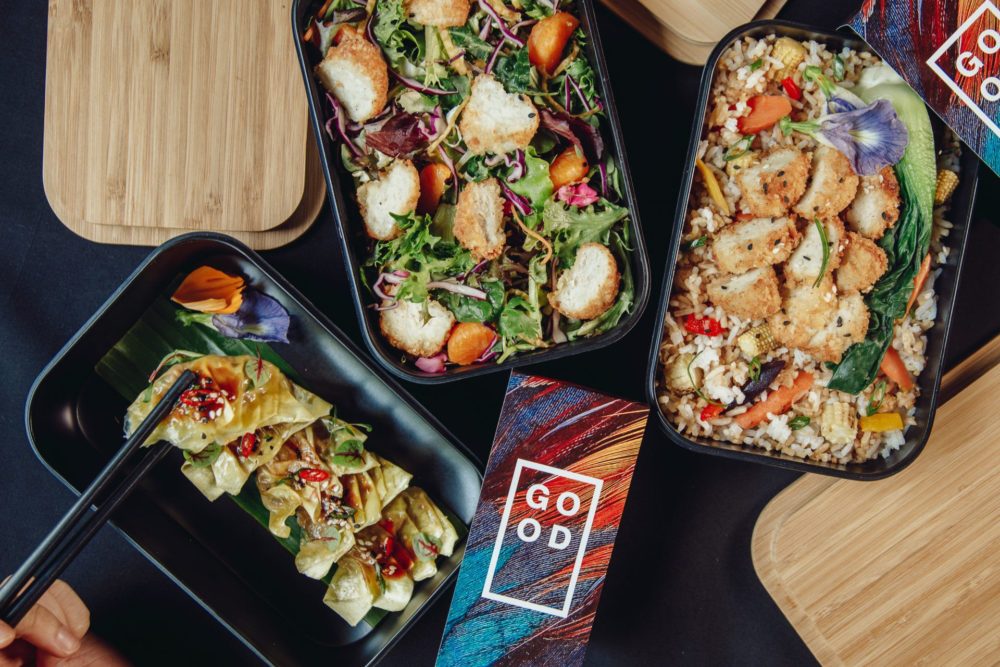 Earlier this year, I made an intriguing discovery: I tasted the future of food. At first bite, the golden fried morsel tasted just like any chicken nugget, except it wasn’t – the chicken meat did not come from killing an animal; instead, it was grown from chicken cells in a lab.

Producing lab-grown or cultured chicken begins by extracting stem cells from a live bird through a biopsy, a fresh piece of meat, or a feather. The cells are then immersed in fetal bovine serum (FBS), a “growth medium,” and left to mature in giant metallic tanks called bioreactors. The end product after two weeks is raw minced meat.

My home country, Singapore, imports ninety five percent of its food and is exploring ways to increase self-sufficiency through food technology. At the end of 2020, the city-state became the world’s first to allow the sale of lab-grown meat. Apart from Eat Just, the company producing the cultured chicken, fifteen other alternative protein start-ups are paving the way to bring alternative pork, beef, and seafood to our dinner tables.

Meat is big business globally. According to the United Nations Food and Agriculture Organization, 50 billion chickens, 1.5 billion pigs, and 300 million cattle are slaughtered for food annually. In the last fifty years, meat consumption has outpaced population growth, leading to a staggering cost to the environment. Raising meat requires a great deal of land, water, and energy and produces greenhouse gas emissions equivalent to cars, trucks, and planes.

Is cultured meat the answer? The jury is still out.

Commercial viability is an important consideration. My nuggets cost me twenty-three Singapore dollars or approximately seventeen US dollars – expensive by any standard. Even at this price, Eat Just admits that they are not making money. One reason is the high cost of FBS, a nutrient-rich liquid extracted from calf fetuses used to nourish the cells. Industry experts believe that an alternative that is fifty times cheaper is needed to produce cultured meat commercially. Therefore, cultured meat is unlikely to achieve mass appeal unless production cost is lowered and it is priced competitively to farmed meat.

Consumer acceptance is another factor. Some wary diners argue that the meat is not as good or as safe as farmed meat. Personally, the nuggets tasted like real meat to me, except for perhaps their uniform texture compared to farmed meat. In theory, however, cultured meat is healthier than farmed meat since fat cells are not grown, and antibiotics are not used in their production. Also, food scientists are looking into ways to engineer cultured food to have specific nutrient profiles.

One thing is for sure: our planet cannot sustain this growing appetite for meat. The way we eat has to change; I, for one, welcome alternatives that are more sustainable, animal-cruelty free, and healthier – even if it is grown in a lab.