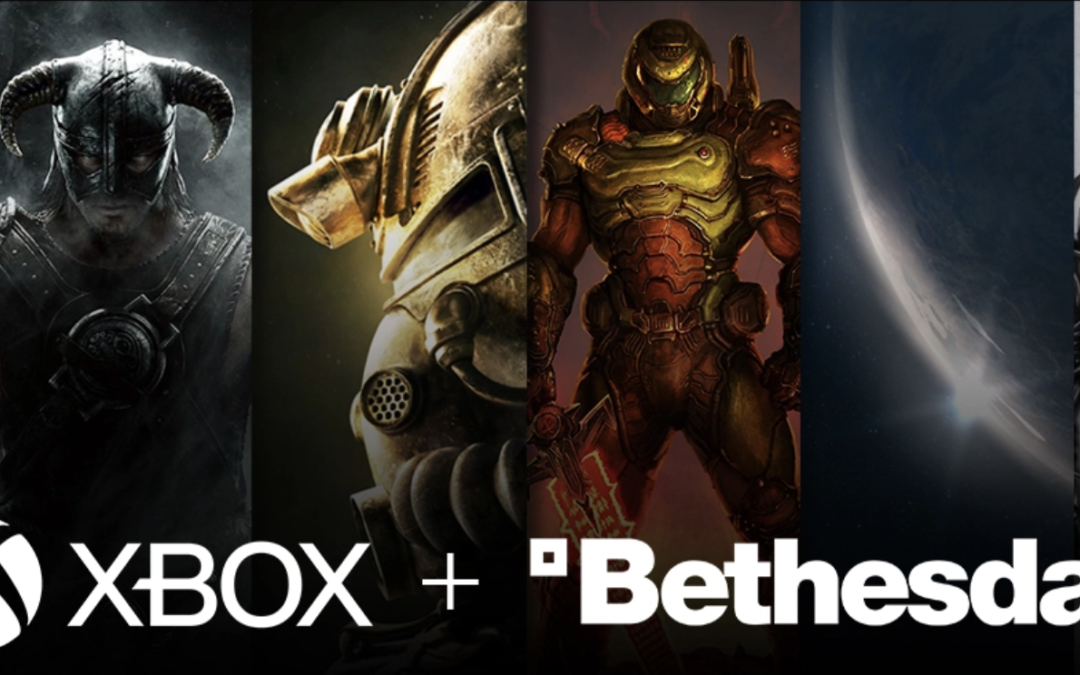 Video games have become a place of sanctuary for many during the pandemic and quarantine, allowing them to experience stories and worlds beyond their own. One of the great video game developers that specializes in stories is Bethesda, the creator of Skyrim, Fallout, and many other household titles. Recently, Microsoft has acquired Bethesda, adding Bethesda’s titles to Xboxes. This acquisition is important for several reasons: this could mean several Xbox exclusive titles, increased funding to Bethesda, and finally, a possible flagship for the Xbox.

The exclusivity of previous and upcoming Bethesda games is the first reason analysts consider this deal important. Currently, the details of what is going to be exclusive are unknown, but it is highly expected that Starfield, a new IP for Bethesda is going to be exclusive to Xbox and PC. It is also expected that Elder Scrolls Online and Elder Scrolls 6 will be exclusive to XBox and PC, but not as likely as Starfield. All of this is done to draw in more consumers to the XBox Series X, as when it was released it was outshined by the PS5: XBox Series C sold around 2.8 million consoles while the PS5 sold 4.2 million. The PS5 outsold the XBox series X for many reasons, one of which is the number of exclusive titles that came out with the PS5, including Marvel’s Spider-Man: Miles Morales and Demon Souls. The acquisition of Bethesda could give XBox a step-up and hopefully compete with PS5. 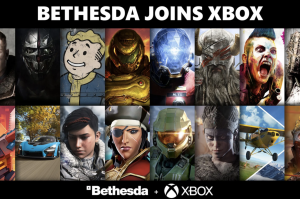 (Image Via The Verge)

Microsoft is an incredibly profitable company, and Bethesda could have increased funding without interference from shareholders. EA is an example of a large company acquiring a company like Origin Systems, which made Ultima, interfering with the development process in order to create more games in a short amount of time. With Microsoft, this is less likely, as they have given studios in the past plenty of time and creative freedom to create a better game.

Finally, the acquisition of Bethesda could give XBox a flagship game for their XBox Series X. Starfield is a highly anticipated open-world RPG by Bethesda that is their first IP in over a decade. With Halo Infinite being delayed until November 2021, and low expectations after the reveal trailer, it is possible that Starfield could replace Halo as the flagship game for the XBox. Ultimately, this acquisition is positive for both Bethesda and XBox. XBox needs a leg up in order to compete with the PS5, and Bethesda could use more funding for upcoming games.