The Coronavirus Pandemic: Did We Forget the Lessons from History? 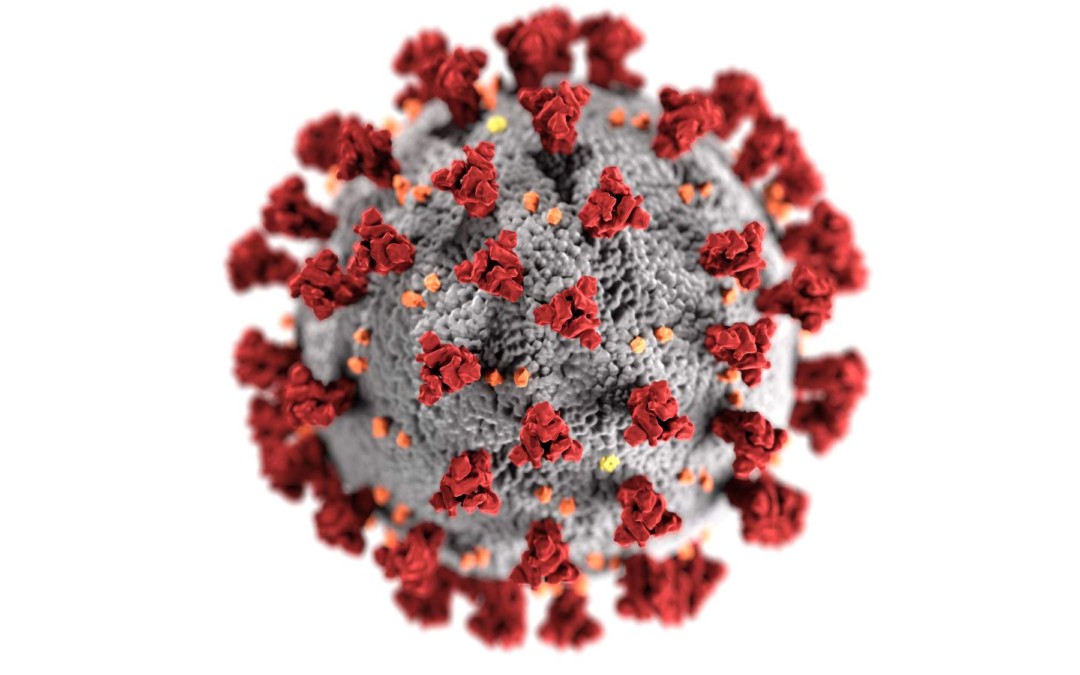 Right now, the entire globe is attacked by a new and malicious virus, SARS-CoV-2. Its official name seems nothing more than a series of dull code. But the virus has an incredible aptitude of mutating, evading the immune system, and attacking human bodies, causing a pandemic comparable to the 1918 influenza pandemic, which was mainly caused by the H1N1 virus.

China was the first country that was struck by the virulent COVID-19 virus, one that had never been seen or recognized in the past. Its novelty was exactly its deadliest weapon. Think about the H1N1 virus in the 1918 pandemic. The virus behaved so erratically that the world’s most renowned scientists, such as Paul Lewis, William Welch, Willian Park, were unable to find a solution to defeat it. As the novel virus swept the entire globe, no effective vaccines were able to be developed because, for a long time, scientists were still unable to even correctly identify the pathogen or analyze the behaviors of the killer. The same went for the COVID-19 pandemic. On New Year’s Eve, 2019, the virus marked its first blood in Wuhan, China, when strange symptoms started occurring. While some patients only developed mild symptoms such as coughing, a fever, a sore throat, etc., some others displayed symptoms similar to severe pneumonia, and there are even people who die directly because of lung failure. This virus is new. And it is strange. To this point, therefore, I would not say that we have forgotten history’s lesson because it has become clear that nature has simply invented another powerful opponent for us: an opponent that strikes mankind with potency and virulence, and one that is novel and unknown. Right now, we should not blame nature or our own kind. We should work together to fight this novel enemy, and save our lives.

Another reason making the virus go rampant is the difficulty of developing a vaccine because of the high mutation rate. Both the H1N1 virus and the SARS-CoV-2 are RNA viruses, meaning that they constantly mutate to confuse and then evade the immune system. Through the process of virus mutation, the hemagglutinin and neuraminidase, two essential parts that help the virus evade the human body, shift into different forms but still function, successfully bewildering and deceiving the immune system. Consider an easy example: You remember that the psychopath who punched you wore a red hat and a white shirt. If you saw this man the second time in a white hat and a red shirt, you would most likely still recognize him. However, if this man wore a blue hat and a green shirt the third time, you would most likely not know him and probably end up getting another punch. The second man represents antigen drift, while the third man is an example of antigen shift, in which the virus most effectively deceives the immune system by completely transforming its antigen—anything that stimulates the immune system response.

As a result of virus mutation, the H1N1 influenza virus was extremely difficult to cope with. Although a vaccine was seemingly successful in one case, it failed utterly in another. The virus mutated so quickly that it was impossible to design a vaccine with 100 percent effectiveness. Thankfully, the SARS-CoV-2 was not as unpredictable as the H1N1 flu virus. Because of technological advances, scientists were able to quickly develop and test drugs or vaccines for the disease. Around the world, from the U.S. to the U.K., from China to Australia, more than 150 coronavirus vaccines are under development in July 2020. On November 18th, 2020, Pfizer, one of the world’s largest pharmaceutical companies, based in New York, and its partner BioNTech, announced their COVID-19 vaccine 95 percent effective. The vaccine development shows that at least people are doing the best they can. At least people are trying to save this panicking world. At least some people dare to deal with the enemy. And self-saving is an instinct of our kind. We did not forget the lessons from history, but instead, we act positively with hope, courage, and most importantly, determination. When situations are at worst, we are always trying our best. Yes, always keep hope, and always keep positive. We will save our lives.

Featured Image via WHO