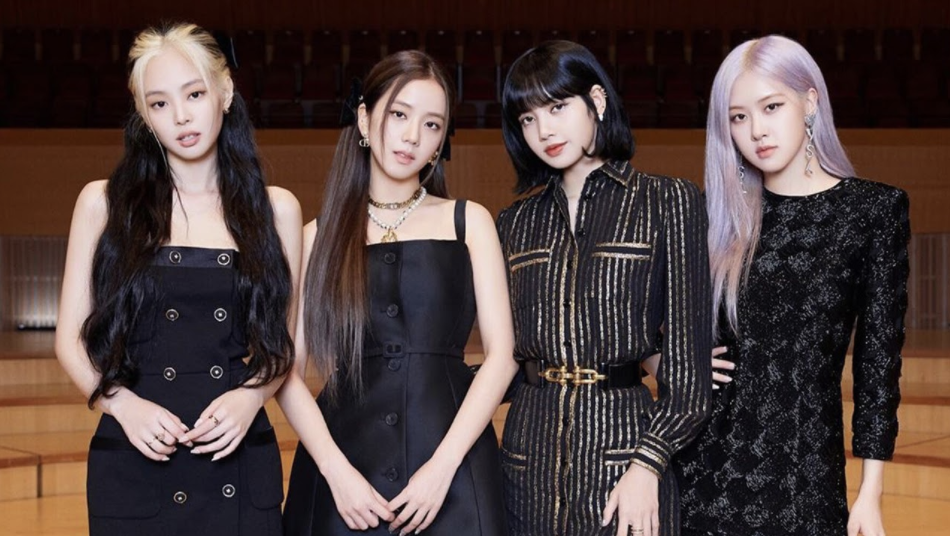 Debuting in 2016 by YG Entertainment, the South Korean girl group named Blackpink, which consists of four members, has been breaking records left and right ever since. From being the highest charting female Korean act on Billboard’s Top 100 to becoming the first K-pop girl group to ever perform at Coachella. With each release, whether a single or a mini-album, Blackpink continued to rise in popularity, becoming a globally acclaimed group. Mesmerized by the group, fans across the globe earnestly hoped for the release of Blackpink’s first full-length album. Surpassing one million pre-orders, Blackpink recognized the fan’s hunger for new music, resulting in the release of their first full-length album The Album on October 2, 2020. The Album consists of eight songs, including collaborations with famous Western artists, Selena Gomez and Cardi B. From tracks such as “Pretty Savage” to “How You Like That,” the four members of Blackpink were able to showcase their wide range of vocals and rap.Blackpink’s versatility across music genres were especially well shown through songs such as “You Never Know,” where Lisa, the group’s main rapper, was able to display her strong vocal skills through her switch in style. The abundance of songs and the uniqueness of each and everyone of them appealed to many of the fans, including fans outside of Korea, enabling The Album to debut at number two on the United States Billboard 200 and reaching top ten in many other countries, such as Spain, the United Kingdom, Australia, and Canada.  The eight tracks of The Album also incorporate a great amount of English to appeal to their global audience, while continuing to use Korean to stick to their fundamentals of being a K-pop group.

Adding to the music, Blackpink’s visuals in three of their music videos, “How You Like that,” “Ice Cream,” and “Love Sick Girls,” were as usual, astonishing. Their aesthetically pleasing visuals along with powerful vocals catapulted their “How You Like That” music video to set a new record, at that time, of 82.4 million viewers in 24 hours. From modernizing Korean traditional dresses, Hanboks, to the fully realistic sets used without any CGI, Blackpink’s music videos continue to push and break boundaries of pop culture.

Needless to say, Blackpink has once against met and surpassed all expectations with their first full-length album. In regards to the future, Blackpink has stated that they will continue to release music, especially in music genres they already have not touched upon. With fans across the whole world cheering them on such as myself, Blackpink will continue to surpass many records and provide us with a continuous stream of music.