Blessings of Thor: Why is the Nordic model so successful? 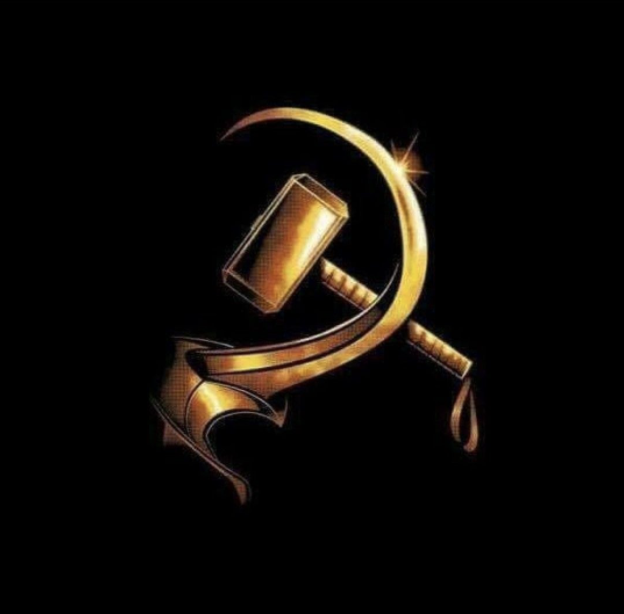 First, I want to argue against Bernie Sanders on the matter of Scandinavian countries: Their “third-way”economic system is not achievable in the US. The Scandinavian countries of Sweden, Norway and Denmark combined have a population roughly comparable to the greater New York City area. Imagine if we suddenly adopted the Nordic system for 328 million Americans of different social classes, the results would be nightmarish as Hugo Chavez’s Venezuelan regime. 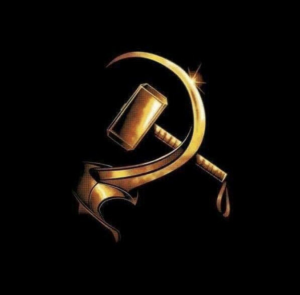 Then what is the Nordic model and why is it so hard to achieve? There are some characteristics of Scandinavian countries that, combined, are unique around the world.

What’s so special about the Nordic countries that they perform even better than the US in several measures of equality and development? Various explanations have been given respectively on history (the Scandinavian countries were one of the least affected nations during the Revolution of 1848, resulting from their temperate national values), culture (the extent of mutual trust is among the highest in this world, demonstrated by not attributing personal misgiving to the laziness of other people), and even school system (the Finnish education system is acclaimed because it doesn’t encourage cramming or standardized tests). Due to the limits to my own knowledge, I would like to put their success down to the economic system of Nordic countries.

My own understanding of Northern European countries’ economic system can be concluded in two sentences: high profit generated per employee, high first-mover advantage. Most pillar industries for Northern European countries such as dairy products, canned food are clear demonstrations of how these principles work in real life. Consider milk industry in Denmark as an example, the total CFU(microbial concentration) per mL in Denmark is as low as 30,000 in 95% of the farms whereas the standards in the US and EU is 100,000 per millimeter, and my hometown China is fine with 2,000,000 CFU per mL in milk. This huge technological difference is a direct result of the tradition of animal husbandry which has been in existence for more than 300 years.

The first-mover advantages of major North European corporate giants has yielded great preponderance against competitors which joined the race later. Several companies which has accumulated great success in the international market includes:

Kopenhagen Fur, an agribusiness corporation which focuses its business on production, classification and trade of mink fur, a business introduced to Denmark in the mid-1920s.

Is it possible for larger nations such as the US or China to follow this economic principle for the pursuit of social equality? I believe that it’s not only hard to adopt their social system but economically unprofitable as well. Compared to industries such as IT or Finance which the US is currently leading, the net profit yielded from agricultural real economy is too low and investment into these areas generates too little outcome. Perhaps the economic structure in Nordic countries is actually a reluctant action due to the lack of a strong central government or a significant single market. However, the Nordic model does provide a possible approach to avoid the fierce competition in emerging industries and pursue economic equality for smaller developing  nations.