How Partisan Politics are Shaping the Future Through Education 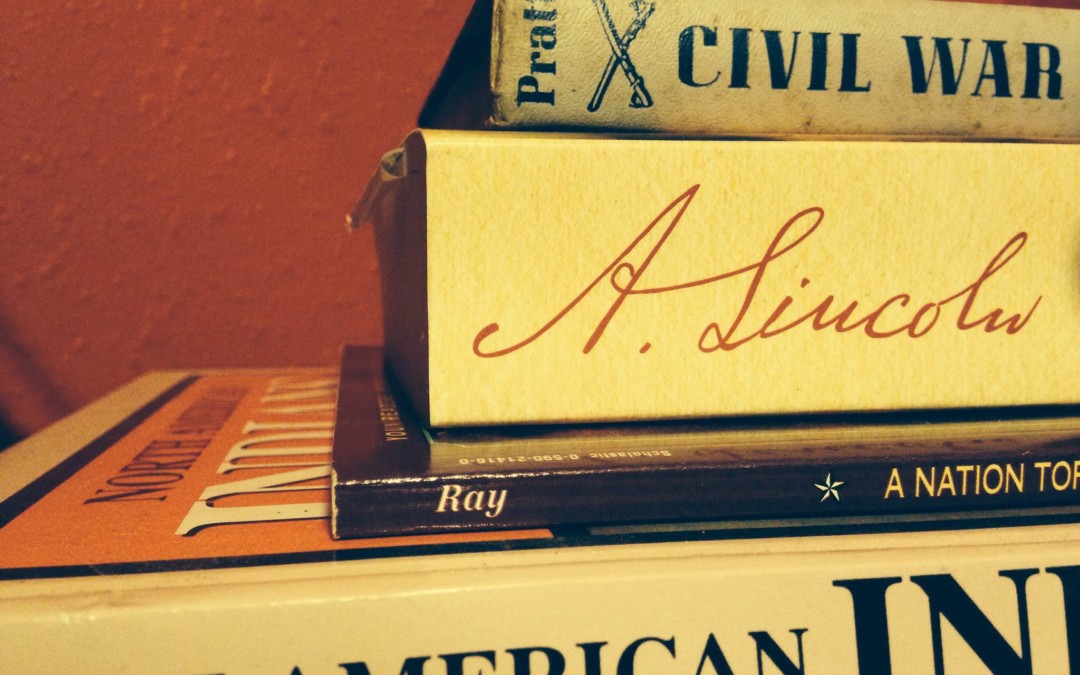 It’s not a national secret that the quality of public education is unequal across the United States. While the U.S. Department of Education directs federal financial aid, collects data on American schools, and advocates for equal access to education across the nation, the federal government only provides for about 8 percent of the total capital spent on education every year, making states responsible for the majority of financing. Because the remaining balance is usually covered by local property taxes, state revenue, and income taxes, resources, or a lack of them, create regional disparities in education before kids even walk through the door.

However, reporters from The New York Times have uncovered another significant regional difference, this one created by partisan politics: history textbooks.

There are four basic steps to writing, revising, and publishing a textbook:

Because of the amount of editing that goes into each edition, textbooks can be written by the same author and published by the same company but still tell different stories of American history, and upon analyzing eight textbooks from California and Texas, the nation’s two largest markets, NY Times reporters began to uncover the extent of this. While conservatives typically want children to concentrate on patriotism, Christianity, and the founding fathers, liberals usually advocate for more narratives focusing on slavery, women, and Native Americans. And though most audiences fail to consider how much influence these political ideologies really have on the textbooks that children are given, the impact is immense.

Schools are meant to educate the country’s children, and in doing so they are educating the country’s future voters. However, by teaching different audiences different histories based on local laws and social standards, schools are essentially establishing students’ political biases for them. Of course, history is inherently partial depending on the perspective being offered and the subject of narration, but in such a politically divided country it’s crucial to recognize these biases. For example, some of the greatest differences between California’s textbooks and those in Texas in regards to:

It’s unarguable that textbooks and classes not only teach children what to think about but also how to consider the topics they’re learning about. Keeping this in mind, it’s important to note that not all social studies teachers conform to the textbooks they’re given. Especially with the age of the internet, some choose to supplement their textbooks with primary sources they gather themselves, attempting to provide students with a more well-rounded view of American history. However, while this is admirable it also highlights the dangerous truth about textbooks: publishers aren’t trying to sell their books to students and teachers, but rather to states and politicians. Otherwise, these further materials wouldn’t be necessary to ensure a holistic education. Furthermore, while some teachers will recognize these biases and put in the extra effort to find additional resources, many won’t.

The best way to shape the future is through education. This method has proven effective time after time, and it’s also the method currently being employed in the classroom by politicians and regional politics. Where a person grows up has more control over their political beliefs than simple social norms; it also controls the very history that they learn. Besides an obvious desire to have an educated nation, with the upcoming Presidential election and the nation’s highly charged political climate it’s more important than ever to understand and confront these prejudices so that citizens can make fully educated choices when voting.