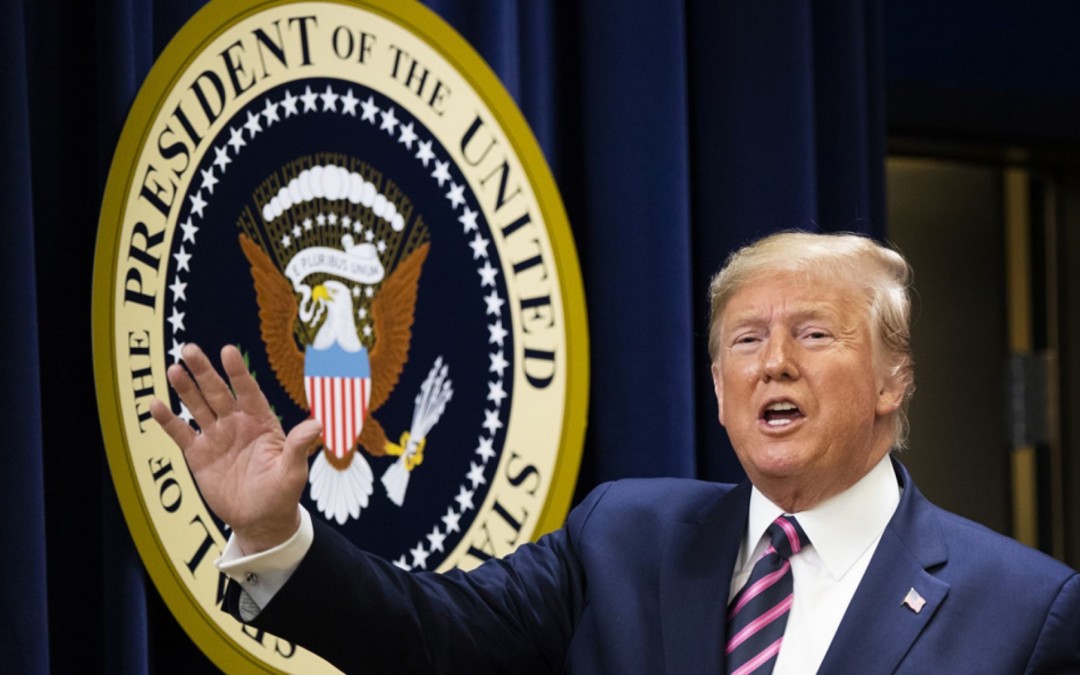 Many couldn’t believe it when, in June 2018, the Trump administration hinted of the idea of a “space force”. This week could soon change this attitude.

President Trump recently announced that he would be signing a bill that included a $738 billion defense spending bill, 12 weeks paid parental leave, border wall funding, and a continuing pressure of Syrian forces with sanctions. The Space Force branch would be a split off the U.S. Air Force, officially creating the sixth military branch, with the intention of protecting U.S. assets in outer space. This creation would be the first new military service since 1947.

While the Space Force has seen plenty of attention during Trump’s presidency, the idea is not new. The 2001 space commission was set up to examine the national security of U.S. interests in outer space. The resulting conclusion was that the U.S. needed to develop better space technologies, operational concepts, and capabilities (including the development of weapons). Furthermore, it recommended that the U.S. create a separate department for operations in outer space. At the time, the Air Force was in charge of space development, but prioritized air operations first.

It seems silly to create a Space Force especially when considering that all there is to do currently is to protect satellites and improve space acquisition. However, the true purpose is to protect the economic future of outer space. With the private sector expanding, such as Elon Musk’s SpaceX, the Space Force simply serves to protect U.S. commerce, just as the U.S. Navy serves to protect commerce at sea. U.S. interests also include government-owned satellites used for communications and navigation, both for civilian and military use. According to the Pentagon, developing Chinese and Russian technologies could destroy or disrupt the use of such satellites. 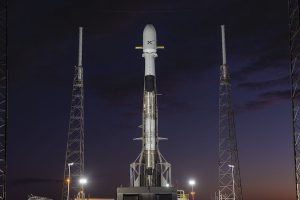 The Space Force is not the first when it comes to establishing new military branches. In 1947, the U.S. Air Force was created after re-shuffling the branch from the U.S. Army. Within three years, the Air Force had been a leading effort in defending the U.S. from Soviet aggression and helping develop technologies that eventually won the Cold War. Such technologies included advancing ballistic missiles, aircraft, and radar detection.

Contrary to public ridicule, the Space Force is not used to defend the world against aliens. It will also not deploy any military personnel into space, and is not associated with NASA. The Space Force is intended to develop defense for U.S. satellites, similar to the Air Force during the Cold War.

Is it really necessary to create this force? Critics of this have spoken out when it was first proposed, saying that it could spark another space race similar to that experienced during the Cold War. However, militarization in space is nothing new. Since the start of the space race, foreign nations have possessed the ability to harm and disrupt American interests. At this point, however, nothing has been solidified with concrete planning. President Trump has set up the Space Force, but its details are still for later development. For now, 16,000 active-duty airmen who work at the Air Force Space Command will be assigned to the Space Force, but nothing else has been set.