Gun Rights in a New Era 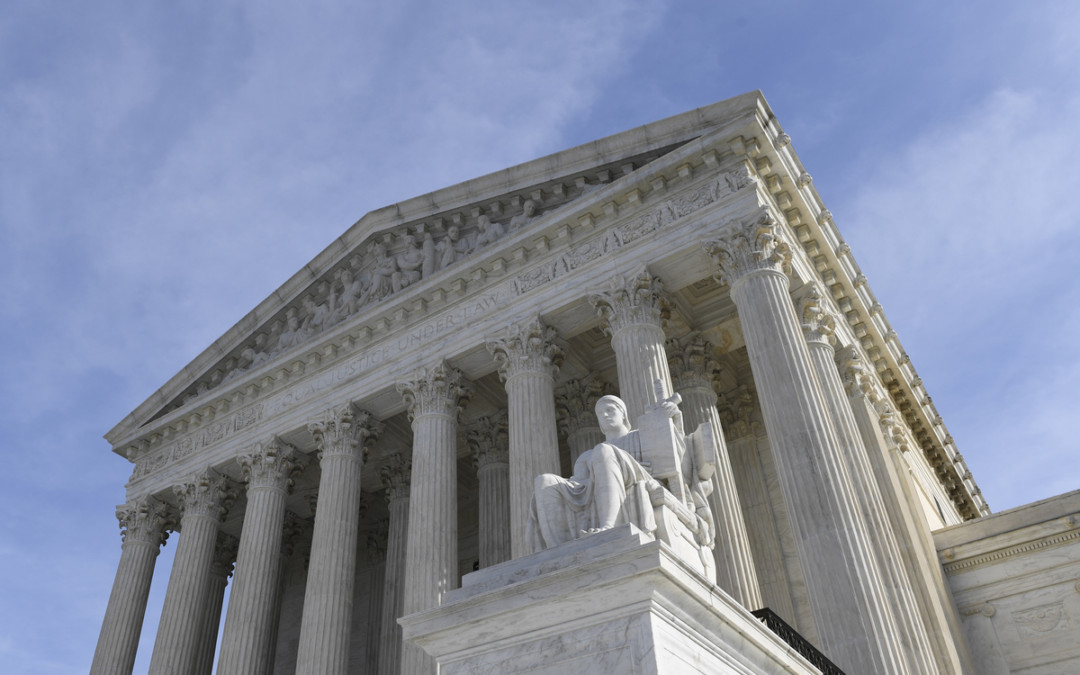 More prominent than ever, when and how to regulate guns has been a question that both society and the courts have wrestled with for years.  Regardless of the pertinence the supreme court has rarely intervened, partly due to the potential loss of freedom associated with the loss of a constitutional right.  Setting aside all variables, if a constitutional right has been lost then the legitimate fear of instability and vulnerability arises, within the government. “If this amendment can be altered situationally, then what stops them from doing the same with other rights that are valued”, some think.

Yet, in 2008 the supreme court ruled that the 2nd amendment right to bear arms is an individual right, which applied on both state and federal level. Since this case there has been no further decision within this court, as many of the cases have been turned away until recently where we see the first supreme court case relating to gun rights, in over 10 years. The case was formulated by gun owners in New York who contended that the city’s gun license was so restrictive that it deprived them of their right, deeming it unconstitutional.  The restrictions forbid residents of NYC to carry their firearms anywhere apart from set boundaries within the city. The lower courts ruled this decision as ‘just’ as it would help in a plea for protection, in a dense city. Later, however, the law was changed by the state and the city to allow gun owners to bring their weapons outside of the city. New York Lawyer, James Johnson, claims the root of chaos in the city is their need to protect regulations that are no longer in place, that question the validity and pertence of this case. The law that prohibited guns to be carried outside of the city was quickly lifted out of fear of the conservative leaning Supreme Court. This decision and discourse now opens Amercians eyes to the loosening of gun laws, nation wide. When considering issues like this it is important to consider the differentiating factor between recreation and violence.  Alongside where the root of the problem stems; is it possible that there is overlying issue causing the violence and a gun is just an intermediary in the tragedy, and how does the political world inadvertently counter this?