People’s Excessive Love for Celebrities: It is Too Much 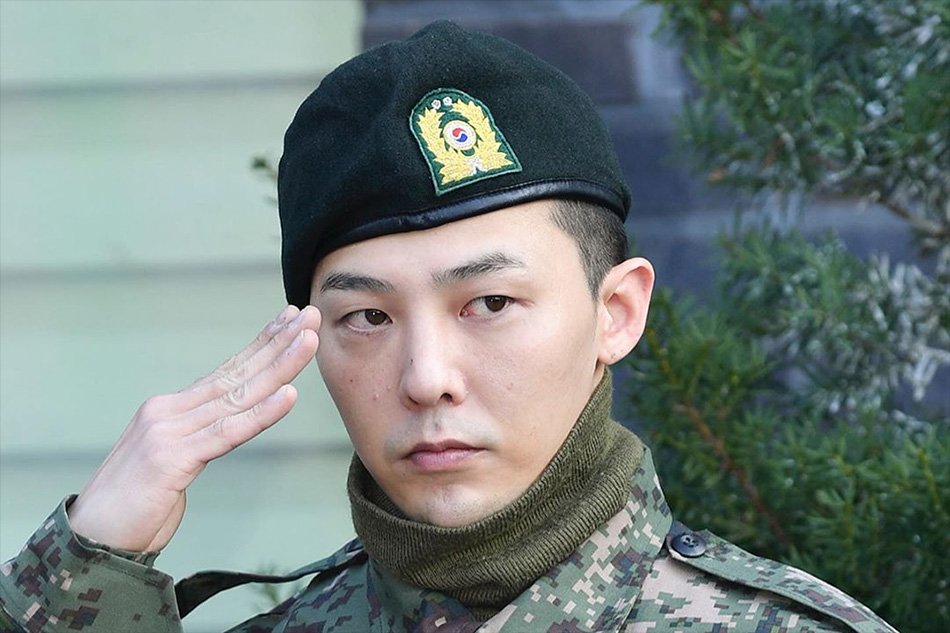 Nowadays, the media goes crazy with celebrities and their personal lives. There are paparazzi everywhere; if a public figure does something slightly unusual, there will be more than hundreds of articles addressing it the next day. As people who make their livings from other people’s attention, celebrities such as singers or actors cannot entirely deny the media’s excessive love, for that would make their occupation an irony. However, sometimes it is just too much.

Conscription in South Korea has existed since the Korean war, forcing any healthy male citizens to participate in the military. Celebrities are no exception. February 27, 2018, the popular K-Pop Star G-Dragon joined the compulsory Korean army force. As a celebrity with fans all around the world, many of his fans were worried that G-Dragon might get hurt while serving in the military.

In fact, G-Dragon did get hurt in the military; however, it was concerned more with the mental issue than the physical. Roughly about six-months after G-Dragon, a detailed diagram of his body features such as tattoos, scars, birthmarks, and even his underwear size was released via social media. Sure enough, it was G-Dragon’s fellow soldier in the military who drew the perverted diagram. Moreover, the soldier sent it to his girlfriend who is a fervent fan of the superstar. The so-called “G-Dragon Observation Log” was posted on the girlfriend’s social media account for about a day and was deleted afterward. After this unfortunate incident, G-Dragon was found in the army hospital to receive psychological treatments. 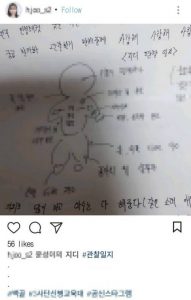 G-Dragon has left the military this Monday after fulfilling all of his compulsory military requirements of about two years. Luckily, there were no other incidents regarding G-Dragon’s private life while in the army exposed to the media after the one addressed above. However, if those kinds of unethical treatments continued, even a superstar like him could have been severely hurt, mentally.

Having something more than enough always ends up bad. The same goes for the media’s attention to celebrities. In exchange for giving the fans joy, there should be a covenant between the celebrities and their fans to allow the public figures to enjoy and feel safe in their private lives. A healthy relationship between the celebs and fans seems essential for the field of show business to thrive.