The Highs and Lows of Al Franken 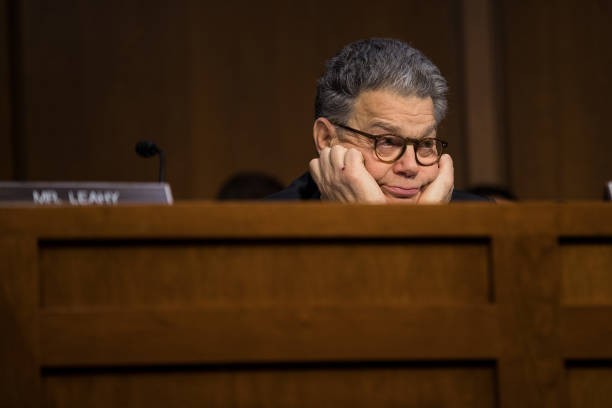 This is the story of how Al Franken went from an influential democratic Minnesota senator, to becoming a widely resented figure after his sexual misconduct allegations pressured him to resign in January of 2018. During the height of the ‘Me Too’ movement, a conservative talk radio host, named Leeann Tweeden, accused Fraken of forcing an unwanted kiss upon her.  This later prompted an additional 7 women who accused Franken of misconduct; later over 30 democratic senators demanded his resignation. Soon later, following his 11 minute speech Fraken resigned before his right to due process was held, further questioning the integrity of this situation. This is a matter concerned less with the political views of Al Fraken, rather the questions of the ethics that led him to his pressured resignation. Did the punishment fit the crime?

The underlying morality of this situation is now being further questioned by the New Yorker, in a recent article, as Franken’s perspective is still prominent in the government.  Today, many senators admit to using Franken as a professional resource. Friend and colleague, Norman Ornstein is noted for saying: “I’ve been around the senate for 50 years and have never found a situation where over 7 senators admitted to a major mistake.”

During the time of the original allegation, Al was receiving threats from two directions. Firstly, his fellow senators were speaking of the government’s unproductivity, if this were to consume their time.  While, on the other hand, the accusers were also threatening to further pursue their allegations and tarnish his reputation if he did not resign. Granted this is all deserved if these statements were true and he were truly a malicious person, right?  However, because the tension to resign was given before his right to due process Franken never had the chance for the defense of himself, being indirectly refused of due process. This is very much situational, however the principle is daunting that if enough pressure is exerted one could lose the chance to explain and defend themself, through due process.