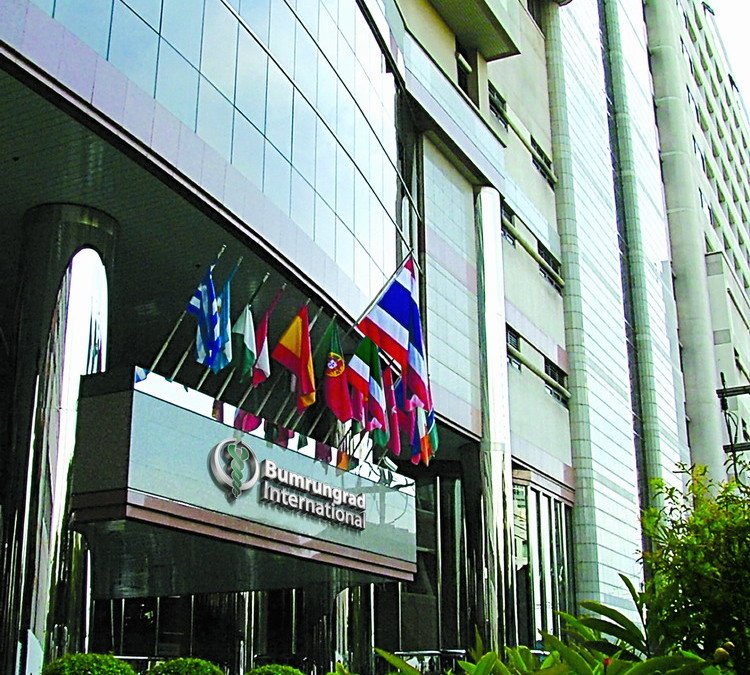 The contrast in the healthcare system between urban and rural areas in Thailand is caused by the attraction of higher salaries and more social amenities. Instead of working in rural hospitals with lower pay and less social amenities, medical residents are more attracted to the city. This creates a need for medical workers in rural areas, the lack of medical workers create many difficulties rural hospitals have to face, such as not enough doctors to patients ratio. In rural areas in Bangkok such as Isan, there are 2,870 persons per one psychian, however, in Bangkok there are 565 persons per one psychian. The statistics clearly show that rural areas are hugely understaffed and that more resources must be diverted to rural areas instead of urban areas.

Such efforts are being made such as the medical welfare scheme the government launched for poor and vulnerable. This scheme required for all doctors once ready to stark working to begin their careers at rural hospitals instead of going straight to urban hospitals. The process benefited the working environments in rural hospitals and increased the number of physicians at rural hospitals. However, despite the good intentions that the scheme was aiming for, after a couple years it proved to be less and less successful. Because of this, Thailand had to come up with another response, which was through a series of health care education reforms. The government seeks out students that live in rural areas who perform well in school to offer them scholarships. This is an incentive for well educated students to work in nearby hospitals in their rural areas once they graduate. Rajatanavin, a thai official says that “we think that this is a good model to increase the nurse/doctors population working in rural communities and we hope to expand this model throughout the country.” This model is the start of the progress that Thailand will step toward to achieve a greater balance of healthcare in urban and rural areas.