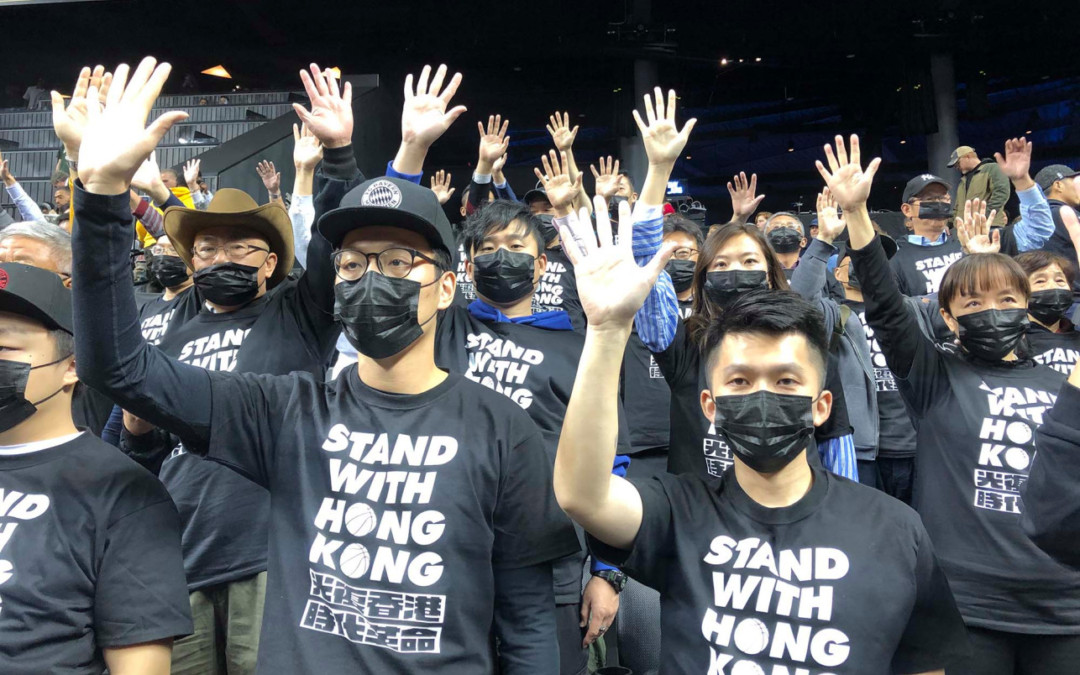 Rioters. Extremists. Terrorists. Hong Kong protesters have been called many unfavorable titles throughout the past 4 months, stemming from their violent tendencies on the street protests and vandalism of public property. Many of the uneducated eye conform to these titles and impulsively condemn protestors for their actions, but only through in-depth analysis will one attain a deeper understanding of the course of actions and the underlying causes.

Previous articles on this topic have detailed the events of the protest, so the focus of this article is instead on the underlying reasoning behind the demonstrations and the subsequent repercussions.
The series of protests (dubbed the anti-ELAB movement) started off as peaceful weekly marches. Attendees and police were considerate of each other, and mutual respect existed between both sides. However, the atmosphere swiftly heated up and violence erupted in the streets. Assault and battery from both sides were subject to heavy external judgement, and news on this matter inflated to the level of a global issue in a matter of days.

The vast majority of citizens and/or residents side with the people. The largest demonstration to date consisted of 2 million people who took to the streets to express their political discontent. However, a large number of mainland Chinese people disapprove of the movement. This resulted in the title clash of ‘Riot vs. Protest’.

The entire basis of the movement revolves around 5 key demands of the Hong Kong protestors: The withdrawal of the extradition bill, retraction of the ‘riot’ characterization, release and exoneration of arrested protestors, investigation regarding police conduct, the Chief Executive’s resignation, and the implementation of universal suffrage. These demands have been deemed controversial by both the government itself and also people of international backgrounds.

The surface conflict of the protests is the people against the government. The government, through issuing this bill, enraged the public due to the already existing distrust of the mainland from Hong Kong citizens. The side effect of the bill is that the Chinese legal and judicial system will have increased power and control over Hong Kong, which is an autonomous state. Citizens view this as a threat to the political sovereignty, and this sparked the increasingly intense movement. 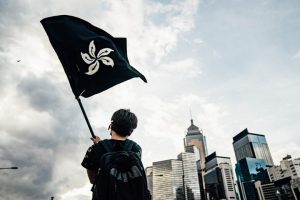 The underlying conflict is the people against law-enforcement. One of the major motivations behind the continuous protests is to voice out against the now-infamous police brutality. Numerous outrageous videos of police abusing their authority and arsenal have emerged over the past months, and various conspiracy theories have been developed and spread over Hong Kong, possibly even the world. Police officers have deployed over 2000 tear gas bombs among other conventional crowd dispersers, and even utilized firearms on protestors.

The series of movements have had a colossal ripple effect on many different sectors of Hong Kong. Its primary economic impact is on the tourism industry, which is what the region thrives on. The general economy encountered massive sinks after undergoing the brutal protests. Moreover, not only was the political tension between the mainland and Hong Kong elevated, it also caused unnecessary complications between China and its corresponding international relationships, igniting funding accusations and military threats.

The anti-ELAB movement has caused a multitude of problems for all the relevant stakeholders, sparking unreasonably chaotic civil unrest. Mediation between the two parties would be an extremely beneficial situation, and hopefully both sides are working to achieve this mutual goal.