A Triple Identity View on the U.S – China Trade War 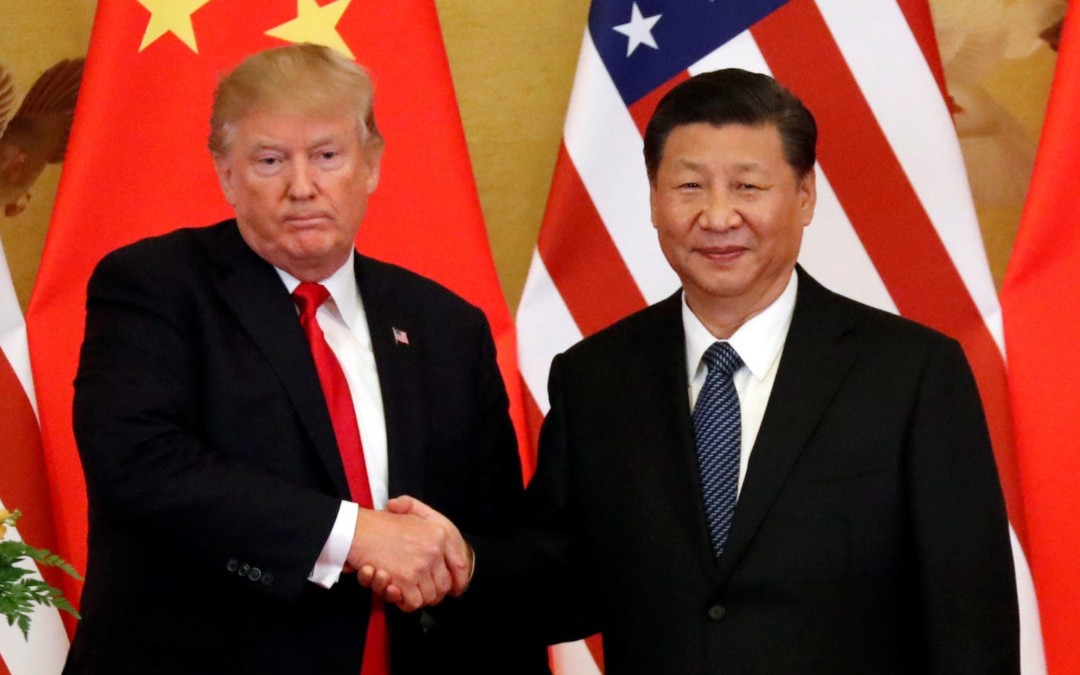 Over the past three months, the two biggest economies have locked in a trade war. Since the 20th century, China exploits its cheap labor and develops into the biggest manufacture kingdom. A quarter of its economy is dependent on manufacturing. According to the McKinsey Global Institute, China is accounted for 16% of the global gross domestic product in 2018. From July 2018, the US started to put tariffs on Chinese products. The trade war influenced domestic companies. Meanwhile, it spreads like the contagious flu, quickly rippling to other countries’ economies. As an international student who has triple identities of Hong Kong, Mainland Chinese, and USA, it is important to view the event from different perspectives.

The US deficit surges significantly and the manufacturing market is encroached by China since 1985. The US trade deficit (“the difference between how much the US imports from other countries and how much it exports”) with China is $419 billion in 2019.

In order to maintain Chinese export product amounts, the Chinese government put a tax on foreign products and formulated regulations that help boost Chinese domestic companies and decrease the competition between foreign companies and domestic ones. As a result, the US accused China of their unfair trading and intellectual property plagiarism.

Due to the above-mentioned causes, the US and the Chinese government did not reach a consensus. Thus, they escalated tariffs on importing products to ensure that their own domestic products did not have the pressure of competing with US products.

The Chinese government realized the importance of decreasing the reliability of manufacturing since the Chinese had already lost the advantage in cheap labor compared to Eastern Asia. President Xi proposed a new concept Sci-Tech innovation board (“科创板”). It motivates more domestic technology companies to thrive, becoming less dependent on US technology. Many Chinese investors view “科创板” as their new opportunities to earn money because of the Chinese government’s financial support.

Besides the Chinese government’s new policies, international firms in China also tend to leave as the cost is getting higher. “A recent survey by the American Chambers of Commerce in China and Shanghai found 40% of respondents are considering shifting or have already relocated their Chinese manufacturing facilities – mostly to South East Asia.”

From the mainland Chinese perspective, China embarks on the road of technology self-regulation that is less depending on the manufacturing. From HongKong perspective, many Chinese firms gush out of the mainland to Hong Kong in order to prevent RMB devaluation. From the U.S perspective, it helps U.S decrease trade deficit with China.