Walmart Bans Vape Sales: How CEOs are Stepping Up 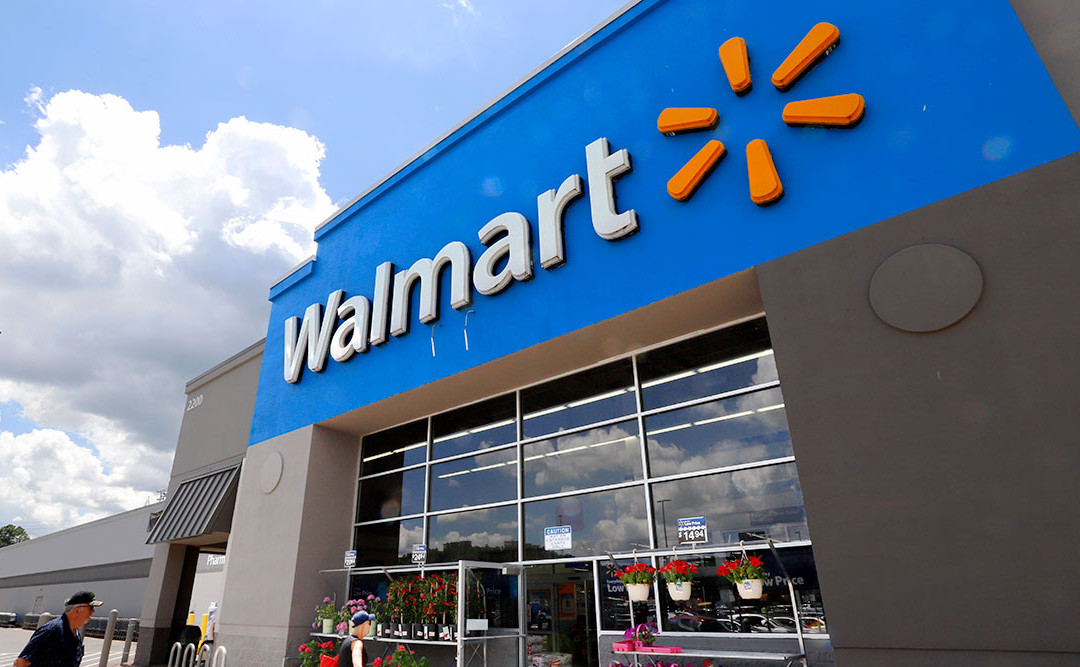 Walmart recently announced it will stop selling e-cigarettes in its U.S. stores because of “growing federal, state and local regulatory complexity and uncertainty.” The move comes alongside several similar decisions made by companies like Alibaba and JD.com, both of which banned the sale of Juul devices on their websites just days after Juul’s release in China. India, home to about 12% of the world’s smokers, banned all e-cigarettes for fear of young people forming nicotine addictions. In America, Donald Trump is expected to sign a bill that would ban flavored e-cigarettes from U.S. markets.  As Axios puts it, “The global vaping market suddenly looks much smaller than it did a few days ago.”

Why the Sudden Backlash?

The heavy crackdown on vaping devices comes with good reason. According to the CDC, 27.5% of high school students currently report using vape devices, and the actual percentage is likely higher due to students lying on surveys. This number compares to just 11.7% of students in 2017. Medical authorities count more than 500 cases of vaping-related illnesses in recent weeks, and 8 deaths have been reported.

Juul is taking the biggest hit from the new scrutiny on e-cig companies. The $38 billion company faces sharp drops in sales, as corporations and governments are giving way in favor of public safety. The sudden push against e-cigarettes highlights a shift in global mindsets when it comes to businesses selling addictive products. People are watching a replay of the tobacco industry play out on young children with vape products, and the public is finally saying no.

Marlboro maker Altria’s 35% stake in Juul now looks like a terrible investment, as Juul’s plans to dominate the world of e-cigs falls apart under scrutiny on vape usage by teens and its adverse health effects.

How Companies are Making a Difference

As the public is now unwilling to let e-cigarette companies follow the footsteps of the tobacco industry, corporations are stepping up to make a difference. Walmart, Alibaba, and JD.com have removed vape devices from their shelves to make a direct impact on public health and safety.

Decisions to take matters into their own hands are becoming more popular among corporations. Earlier in September, Walmart announced it would stop selling ammunition for assault weapons, and it would discourage open-carry in its stores.

Walmart is just one of several companies to prompt change through corporate decision-making. Companies like JPMorgan Chase, Starbucks, and Amazon increased their employees minimum wages, albeit not necessarily enough, but in doing so they set an example of corporations striving for more than just profit. Amazon also became the first to sign The Climate Pledge to become a net-zero carbon company by 2040. Online payment platform Stripe announced it would spend $1 million per year on removing carbon dioxide from the atmosphere.

The point is that companies are increasingly moving towards being voices for the public good, rather than greedy profit-munching machines. In fact, corporations play a big part in the free enterprise society of America, and by controlling what is on the shelf, companies like Walmart and Amazon may be just what the nation needs to make a change when big politics isn’t working out. Corporations arguably respond to public opinion quicker than politicians, unhindered by democratic processes, and they often have more power. The vaping industry is now a prime example of how a few large corporations looking out for the public good are making a difference. So next time you want to see a change in the world, consider writing to the CEOs of big corporations instead of the government.