The Language of Anti-Semitism 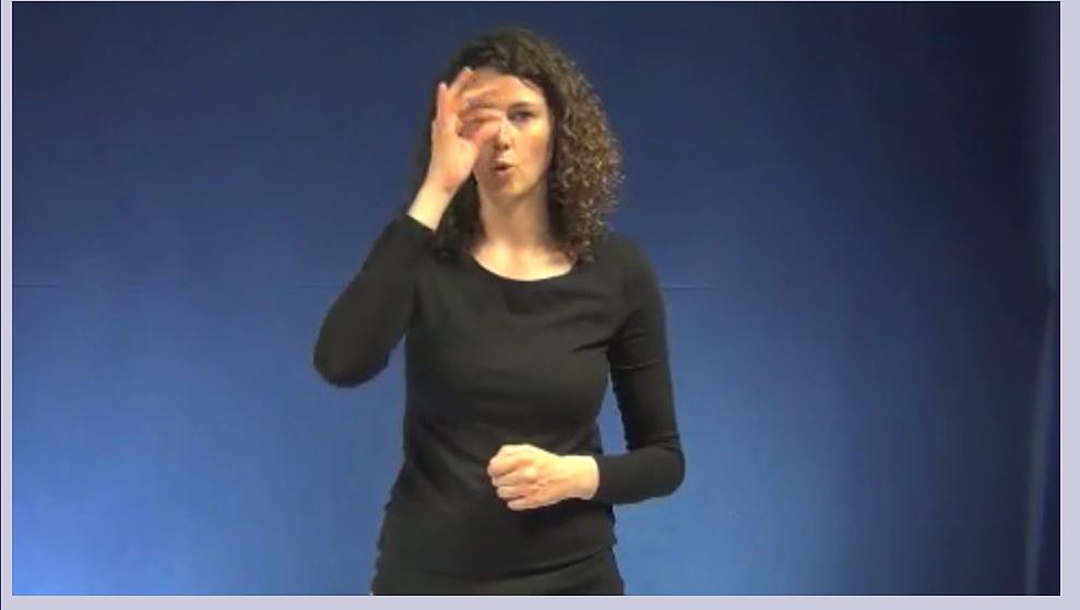 Even in the 21st century, the notorious Jewish stereotype survives on ignorance and the ever-present anti-semitism. In short, the stereotype is that all Jews have curly brown hair, a large hook nose, and lots of money. Sometimes these stereotypes include Orthodox Jews, referencing long beards, pipe curls, and yamakas. Despite the increasing presence of interfaith marriage and half-Jewish people, derogatory terms and language against Jews are still used. A new rise of anti-semitism was recently brought to light in Belgium when the Flemish sign language dictionary depicted insensitive signs for “Jew” and “Jewish”.

Ghent University in northern Belgium published an online sign-language dictionary in Flemish, a language spoken in Flanders. The dictionary included the flemish word and videos of four ways to sign “Jew and/or Jewish.” The first two signs listed are variations of stroking the chin as if touching an imaginary beard.

The third is placing the pointer fingers of both hands on each side of the face and swirling down, to imitate the Orthodox pipe curls. Lastly, the fourth, and possibly most demeaning, is to hook the pointer finger of your signing hand and move it vertically across your nose. Although all four signs are an inaccurate representation of Jewish people, stroking the chin for “Jew” is a very universal sign, existing in multiple sign languages.

The videos were discovered by a Jewish family in Flanders, who reported the dictionary to the European Jewish Association. When the university was then asked to remove the videos, they refused, labeling the incident as a mistake. However, the anti-semitic signs were not the only innappropriate signs. People also discovered racist symbols for Africa, which reference skin tone, and signs for China, which imitate almond-shaped eyes.

With anti-semitism on the rise in Europe, identifying jewish people in this demeaning way exacerbates the problem. Chief Rabbi Pinchas Gold Schmidt agrees that “we no longer live in an era where just because something was historically acceptable, it is still acceptable today.”

Featured Image via University of Ghent