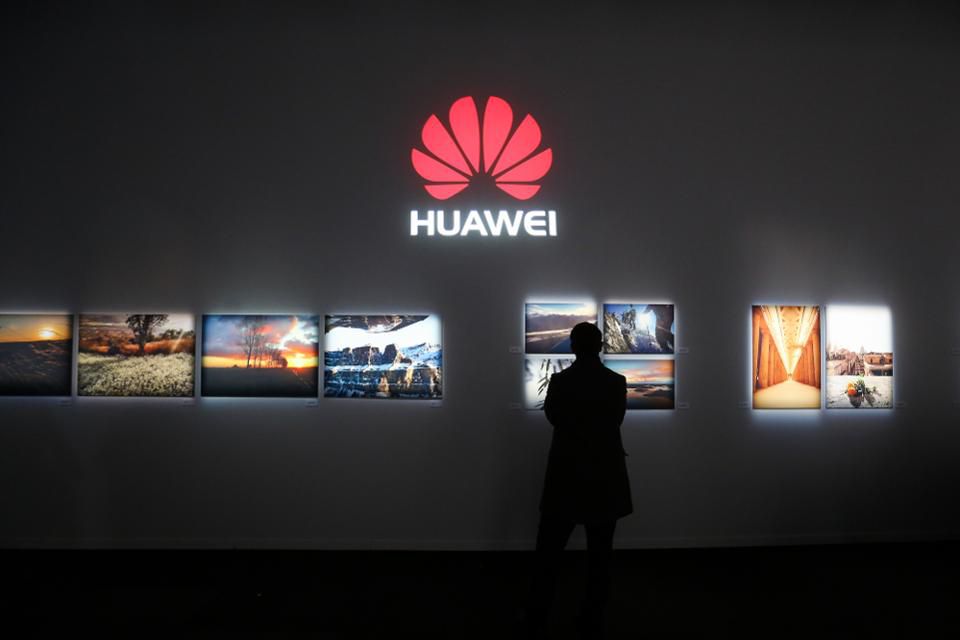 Huawei has seen its fair share of opposition from the U.S. government and market. While President Donald Trump made the decision to cut off Huawei from U.S. technologies, the Chinese technology company continues to press on with its “U.S. Independence” plan. The most recent statements came after a launch event for the company’s A10 Ascend Chip.  In a company statement, Huawei said that the chip “has more computing power than any other AI processor in the world”.

But even through the blacklisting of the U.S. government, does Huawei still have ability to rival American tech giants, such as Google? After all, Huawei topped over $100 billion in revenue early this year. Even with political opposition, the company has continued its to move in a forward direction.

Huawei and the U.S. Government

Although Huawei brands are rare in the U.S, the company is the second largest technology company in the world, only trailing Samsung. Huawei’s presence will be even more rare after President Trump signed an executive order that declared a national emergency on threats against U.S. information and communications technology. Along with this order, the U.S. Commerce department added Huawei to the Bureau of Industry and Security Entity list, meaning that any U.S. company wishing to obtain or send technology information must receive permission before doing so.

While the company faces faltering relationships with the U.S. government, Huawei has said that it has become more self-sufficient. The company still needs some Google services used on Android phones, but the ban has pushed the self-reliance plan into quicker action.

Huawei’s flagship smartphones are not that much different from those made by Apple or Google. The specs are capable of competing against the Samsung Galaxy X10 and LG’s G8. In their most recent release, Huawei’s operating system has seen a cutback of Google’s core services. This has not stopped the company from taking action. 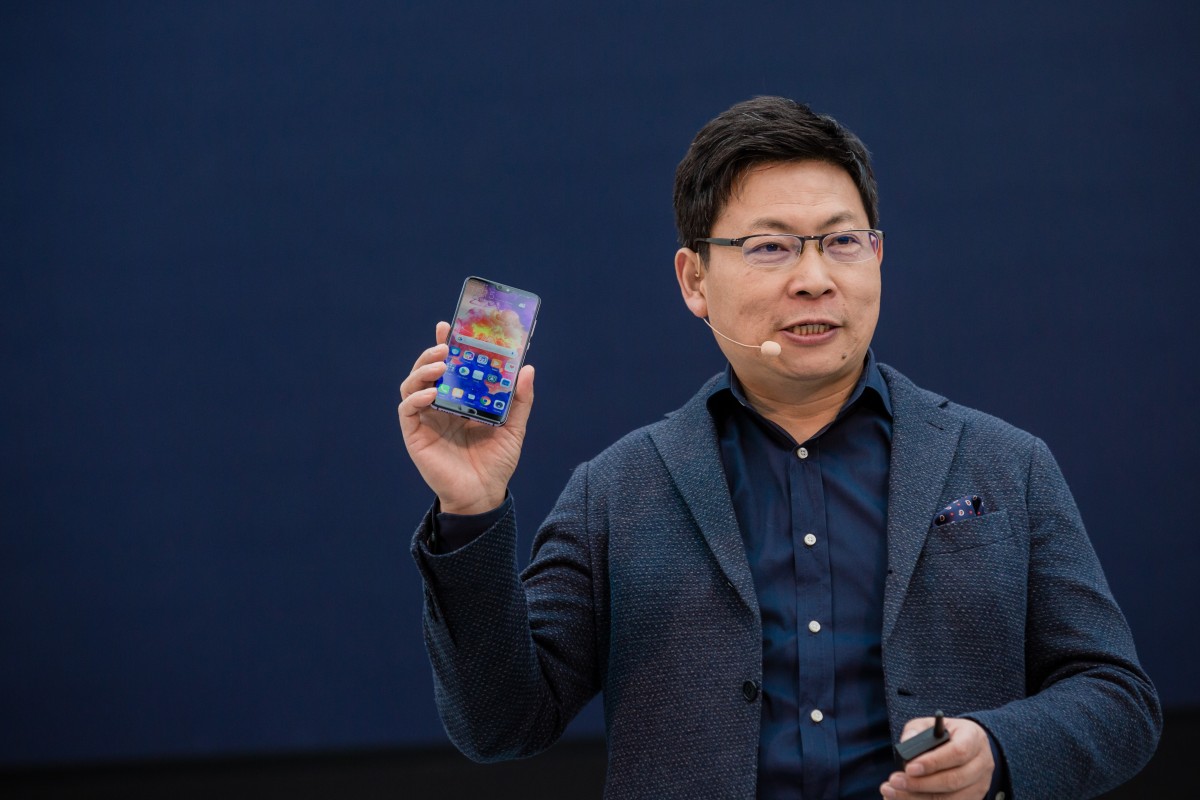 HarmonyOS will be Huawei’s official flagship operating system. However, HarmonyOS has not been launched for smartphones yet. As of now, Harmony OS is limited to Smart TV’s. With recent software cutbacks from Google, however, the company looks to launch its new Mate 30 Smartphone with an unlicensed AOSP operating system. Huawei has also released AppGallery to replace the Google Play Store.

Huawei has also been a pioneer in 5G telecoms. This has been a major concern for Western companies, as Huawei’s close ties with the Chinese government raises security concerns. 5G’s ability to drastically speed up communication has drawn many to concern the potential cybersecurity risks that the company may possess. However, a lesser-shown fact of 5G is Huawei’s technology ultimately competes against American companies. The back-and-forth actions of Huawei and the U.S. government can only therefore be a part of a greater economic battle, rather than legitimate concerns of national security.

In the past year, an ongoing trade war between U.S. and China has led to many back-and-forth tariffs and disagreements between Beijing and Washington. Due to Huawei’s ties with the Chinese government, the U.S. has enacted a number of policies in the name of “security measures”.

A main reason of U.S. concerns over Huawei is the revenue the Chinese tech company generates. Last December, Huawei’s CFO was arrested by Canadian authorities Meng Wangzhou on charges relating to “conspiracy to defraud multiple international institutions.” These charges were based on allegations that Huawei violated sanctions against Iran. The arrest came at a peak of tariffs on trade goods between Canada, the U.S., and China.

The trade war is still continuing at this moment, and it is only a matter of time before Huawei’s unknown future is revealed. The company’s goals of self-reliance still remain notional, and its dwindling ties with American technologies will continue to push this movement.