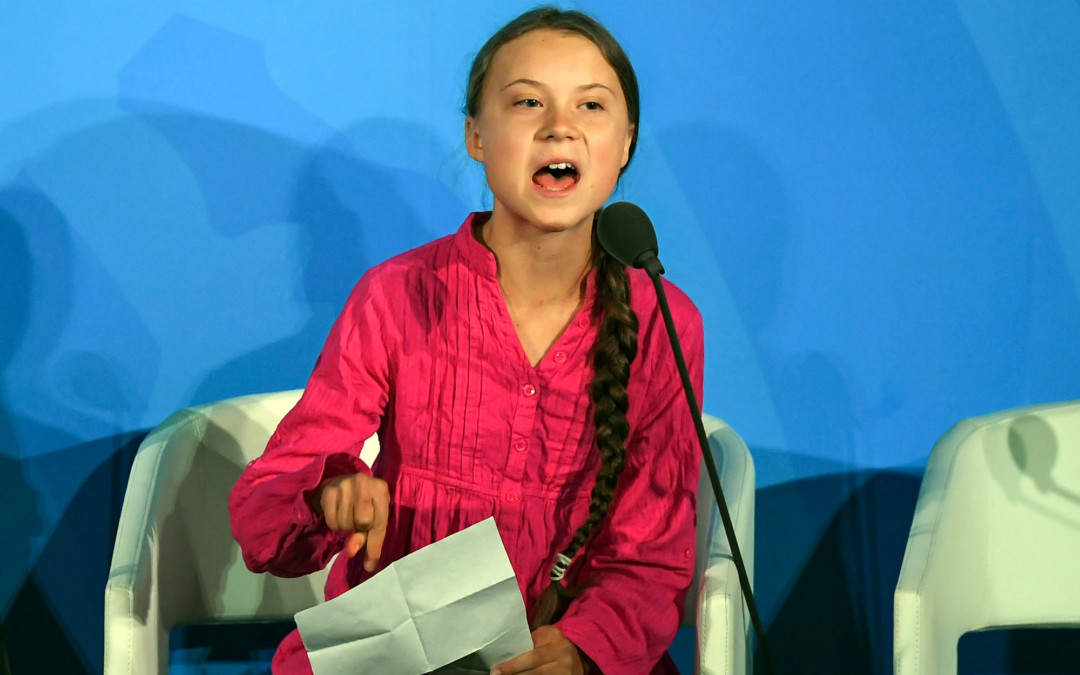 With her recent speech at the UN, Greta Thunberg became a symbol of the climate change movement. Millions of people rallied around her in the world to support and spread the idea of climate change. It is a courageous move, and actions are needed to stop the situation from exacerbating more. However, instead of accusing politicians who failed to react, there are better alternatives that will actually make a change.

Climate change has been a hotly debated topic for many years. The people in this country that are capable of making impacts know about it. Although one may or may not agree with the idea, people have considered it before. Therefore, Greta was not helping by spreading awareness about things people were already aware of. But her speech was not focused on how to change the public’s opinion – she was addressing the politicians. Instead of calling for attention from them by emotions in her speech, she should present more persuasive data from credible sources to address specific issues. Scientists and ecologists who are dedicated to research and finding solutions are a great source to consult. Giving a speech and blaming the government is not going to have an impact on climate change, simply because Greta’s words are not enforced statutes and regulations. It was a powerful speech, yet that is all it was. It failed to convince those who do not believe in climate change or do not want to make a move.

As Greta traveled to the US by sailing boat to demonstrate her passion for climate change, it is questionable if she is actually helping out the planet by her actions. By putting together her entire show, she spent various resources in an ineffective way. She spent two weeks of her time floating on the sea instead of planting trees. An entire team was involved in putting her boat together with solar panels and hydro generators, and it is still unclear how she is going to deal with this boat. How much extra fuel was it going to cost to book a flight? Very little, considering there are regular flights from Sweden to the US. It was certainly great propaganda, yet it would not be the action that can solve the crisis. The media should not report it in hypocritical words such as “without leaving a carbon footprint”. Furthermore, modern people are unwilling to go back in time and travel in caravels. That would not encourage people to follow her. 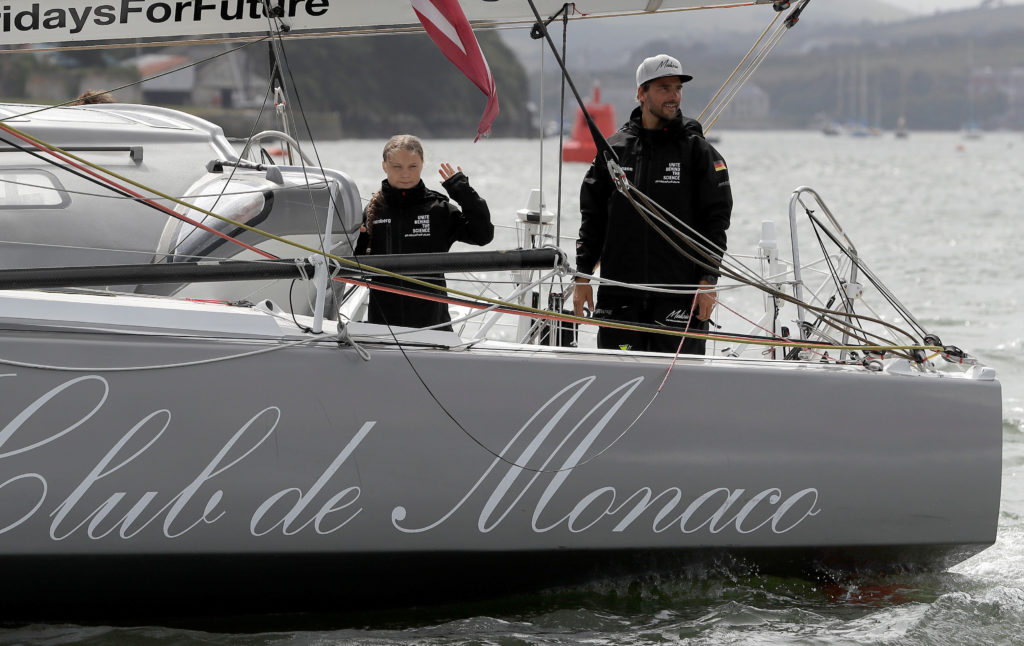 People should act to support this movement, but they should act better. Dropping all tasks, walking out into the parade, and obstructing the roads is not the optimal option. These actions are not good persuasive examples of how to stop climate change. This is not a topic that needs awareness but an urgent crisis needs actions. Fighting climate change needs the work from generations, and this campaign will be long and tough. It is not a temporary show that goes onto social media for a while. People can act in various ways that actually create an impact, and everyone can do it. Those who have time and energy can put in volunteered labor works, those who have money can donate to environmental programs and organizations, and those who have neither can also start by making small changes, such as using fewer plastic bottles. After all, we need more actions than advocates, more programs than propaganda, more working than walking. We will hope that Greta marks the start of a changing era. It is not about how much we know, it is about how much we care.

So did you remember to turn off the lights before walking into the street?