Faces of the New American Citizen 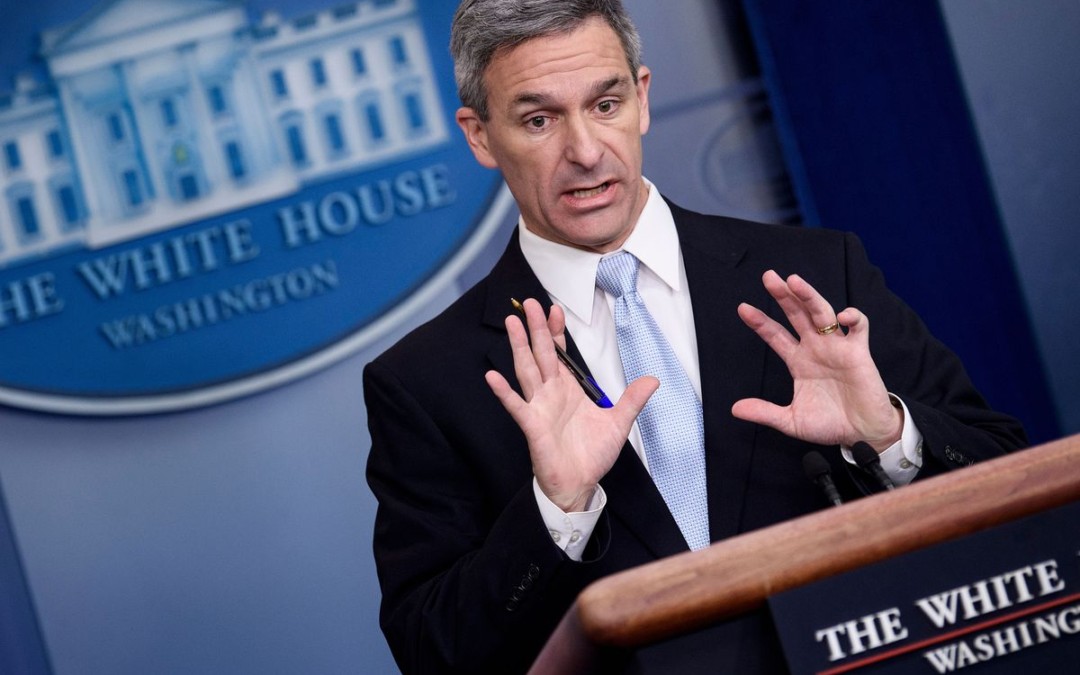 On August 12, USCIS Acting Director Ken Cuccinelli held a press conference where he announced new regulations on legal immigration that would come into effect on October 15. The bill mainly expanded on the status of “public charge” as a determinant of the citizenship application progress.

Compared to its first usage in 1996, which only covered cash assistance, the term “public charge” under new regulations covers general assistance, Supplemental Security Income, Medicaid, subsidized housing, and Supplemental Nutrition Assistance Program, more commonly known as food stamps. During the press conference, Cuccinelli also established that public benefits usage cannot exceed 12 months in any 36 months, with compounded usage of these public benefits within one month counted as multiple months. Emphasizing the qualities of “self-sufficiency” and “self-reliance” in the ideal immigrant, he stated that “We certainly expect people of any income to be able to stand on their own two feet”.

The United States contains 35 million legal immigrants. The new public charge policy would heavily influence large percentages of this population. According to the Department of Homeland Security, approximately 382,000 current applicants could be impacted by this process, while a report by the MPI estimated that the policy would put 47 percent of non-citizen families at potential risk for investigation based on public charges.

Impacts from the policy can already be found in current trends of visa applications and denials. A study by Politico found that visa denials increased steeply in India, Pakistan, Bangladesh, Haiti, and the Dominican Republic; meanwhile, public charge denials rose from 1,033 in the fiscal year 2016 to 12,179 in the fiscal year 2019. Mexico, in particular, saw a surge in visa denials from 7 to 5,343 during the ten months of 2018 and 2019. A study by the Urban Institute found that one in seven adults from non-citizen families has refused public assistance in fear of jeopardizing green card status, with low-income families having a one in five proportion, illustrating a ripple many have called the “chilling effect”. 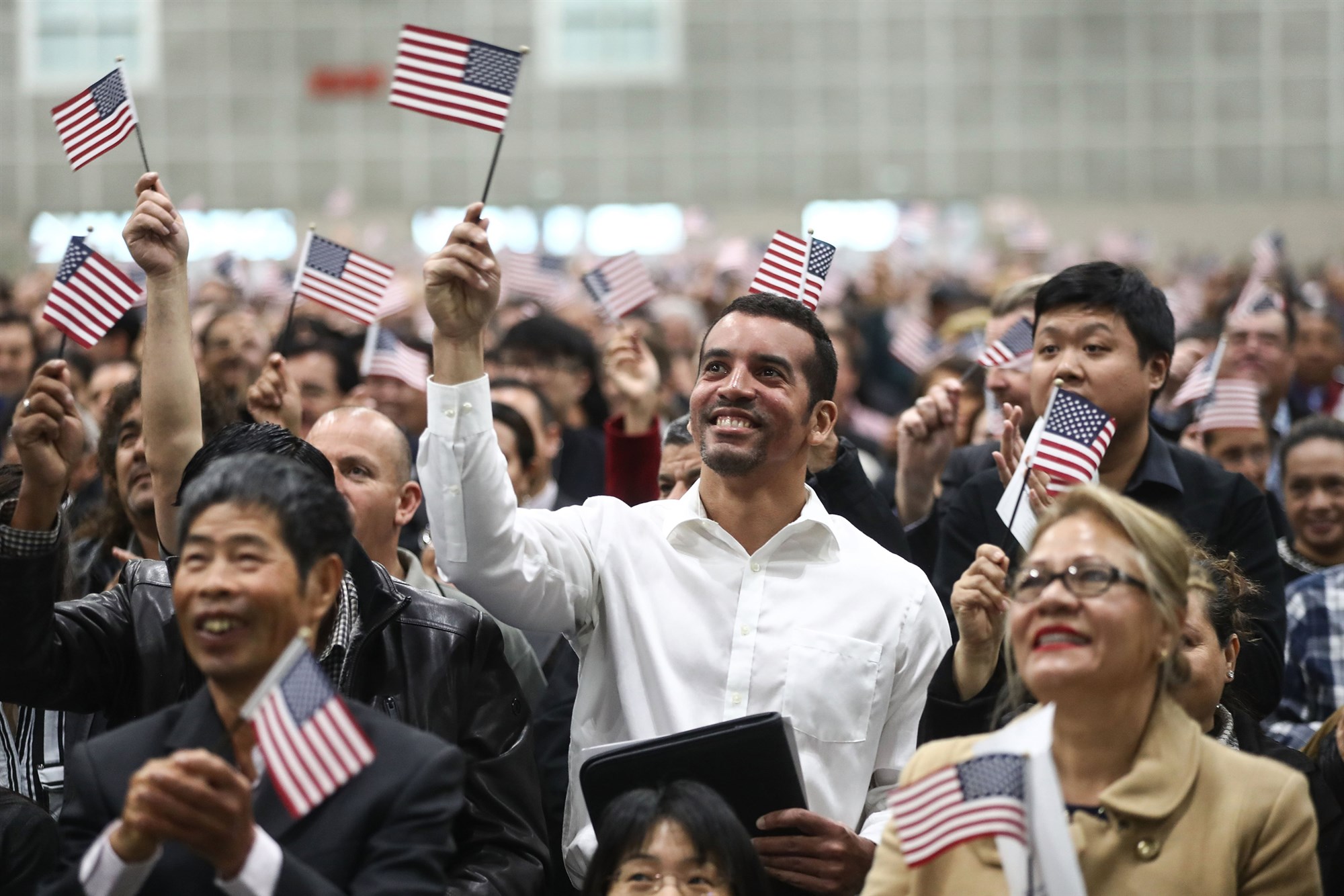 A naturalization ceremony on March 20, 2018. Photo via Mario Tama/Getty Images

The policy also signifies an explicit viewpoint on who the US will accept as immigrants now. According to a study, the new regulations would disproportionately target Mexican and Carribean new immigrants, as they frequently fall below the 125 percent above-poverty line requirement. An analysis of data from 2012 to 2016 by the MPI also found that of the immigrants from Mexico and Central America, at least 81 percent will have one negative factor that reduces their chances of applying for a green card. In contrast, European and Canadian immigrants will be largely unaffected. Whether the policy intends it or not, applying public charge regulations will shift the focus of immigration to mostly developed countries, while failing to ameliorate Central and South America undocumented immigration.

Future Implications for the United States

Immigrant workforces have always formed a large part of the United States’ economy. A study by the Fiscal Policy Institute in 2018 reported a potential decrease of 33.8 billion dollars and 230,000 jobs if 35 percent of immigrants who used public benefit programs left the economy because they were no longer able to support themselves. Additionally, decreasing cash assistance to immigrants would also lower the spending power within the economy, causing stagnation and an additional decline of federal payment to states for public benefit.

As a result, twenty states have already moved to block the public charge rule, arguing that it creates a barrier to medical coverage and employment and stifles the socioeconomic movement.

Viewed in light of recent events, the bill loses more credibility as its main redeeming article, “No impact on refugees or asylees”, is contradicted by recent actions of the Trump administration. On Thursday, September 26, Trump decided to slash the number of refugee applications by almost half the amount last year, planning to accept 18,000 refugees in the next 12 months. The allocated 1,500 refugees from three countries in Central America seem barely sufficient to counter the “more than 1 million illegal aliens” of President Trump’s tweets.

So who, exactly, deserves American citizenship? What is the face of the new American citizen? The answer has had a historically narrow margin, and it strays further from the “poor” and “wretched”. As it becomes increasingly difficult to find goodwill in the rigorous and restricting immigration policies of this current government, perhaps it is time for us to acknowledge that something is very, very wrong.