A Future For Us: The 2019 Climate Strike 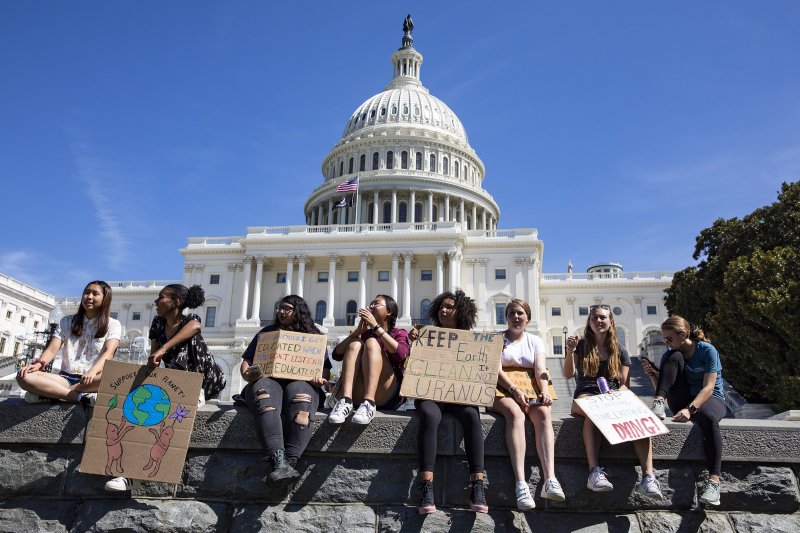 What is the point of education if there is no world to be educated for. This is on the minds of the millions of students walking out of school across the globe. The worldwide movement, called the Climate Strike took place on Friday, September 20th, a call to action and attention regarding the dire need of attention necessary to combat climate change. This movement is organized, endorsed, and lead by young people. Part of the frustration activists and students and climate scientists often feel is partially due to lack of coverage from news sites. This climate strike was a strategy in drawing attention to this specific issue, as well as climate change in general. The Fridays for Future protests were “organized by young people around the world” gained significant attention when “students walk out of their schools on Fridays to demand their political leaders take urgent action to address climate change”, quotes from the New York Times show. This lead to the 16 year old activist Greta Thunberg to becoming a major figure in climate change justice and teenage leadership.

Thunberg is from Sweden and is a teenager who gained a significant platform from her Ted Talk in 2018 and from there, sitting on the steps of the Swedesh Parliament building every friday during school hours, leading to Fridays for Future campaign. Greta attended the Climate Strike in New York City where an estimated 250,000 students joined her in protest. More than 150 countries hosted climate strikes, stratigent held three days before “the opening of the United Nations General Assembly and the Climate Action Summit on September 23”. This meeting signifies hope for, and great expectations from the public, reform surrounding fossil fuel usage and endorsement, and a timeline with specific goals for cutting down carbon dioxide emissions. 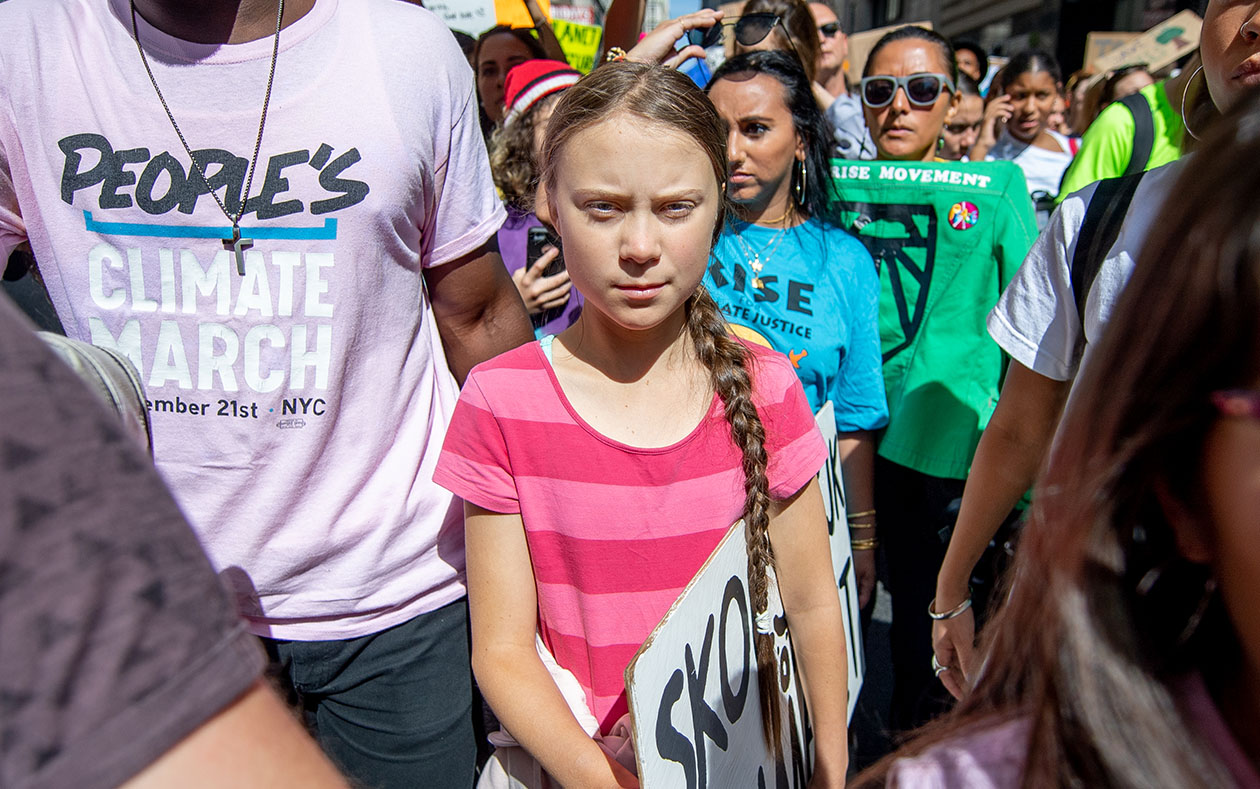 No longer following the template of “one person to make a difference” and “save the turtles” campaigns, students were spotted holding signs with statements calling politicians to action. Phrases like “Like the Sea We Rise” and “We Are the Future”. Maybe that is why this climate strike gained so much traction, why the streets of major cities across the world were flooded with people. Maybe this is how climate change can be solved. Through student leadership and young people acting grown, where adults seem to be lackin