Uber: Is It Safe? 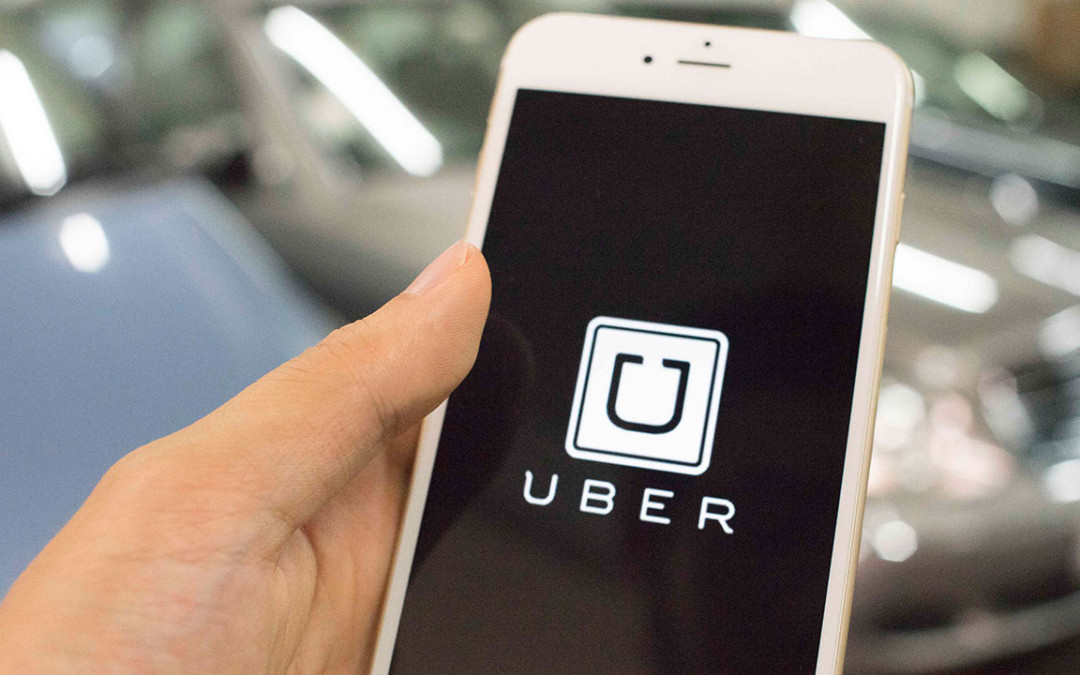 Richard Lomotey, an assistant professor at the Pennsylvania State University was arrested for harassing and attempting to kidnap while driving two women via Uber last Saturday, May 11th.

According to the two women, while driving them, Richard Lomotey made comments about how attractive both of them are and further stated that he is single and wants to “get with them”. Not only did Lomotey sexually harass the two passengers but he also deliberately led them to the wrong direction. According to the criminal complaint, Lomotey did not follow the navigation route provided by the Uber app, and instead pulled his car over at a local park. After stopping by the park, Lomotey locked his vehicle and told the two women: “you’re not going anywhere”. Luckily, the passengers were able to jump out of the backseat and started to run away from the car, yelling and searching for help at the same time. Nobody except Richard Lomotey himself knows what might have happened to them if they failed to escape. 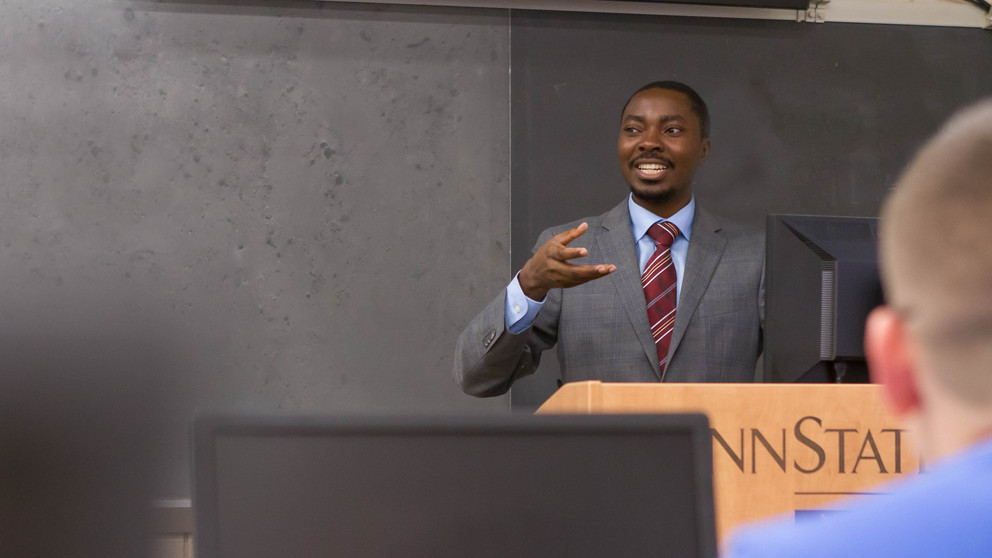 Almost obviously, Richard Lomotey is now revoked from being an Uber driver and having access to the Penn State campus. However, this is not the first time the popular transportation network company, Uber, being an issue. In fact, it is told that the company receives about 1,200 reports of cases per week involving fights and serious traffic accidents, but mainly sexual assaults, misconducts, and rape by the Uber drivers.

The unique system where “anybody” can become a taxi driver may be the problem. If you’re over twenty-one and have a driver’s license, being an Uber driver takes less than four minutes after downloading the app. Just like Richard Lomotey, majority of the Uber drivers are not driving for a living. Most of them have an actual job instead of Uber, for Richard Lomotey it was being an associate professor at a university.

Therefore, the Uber-company may not necessarily teach or monitor their drivers, at least not more than normal taxicab companies do. To add on, the Uber drivers may not take driving their passengers as seriously than other “professional” drivers who make their living out of it do. Although Uber has its “shared trip status” program where it allows the users to inform their trip status to up to five people in their contact list, this is not fully effective, proved by the incident addressed in this article. If the Uber-company does not come up with a solution that will prevent such tragedies from happening, people will not be able to trust Uber anymore.