Wind Power’s Significance to Our Future 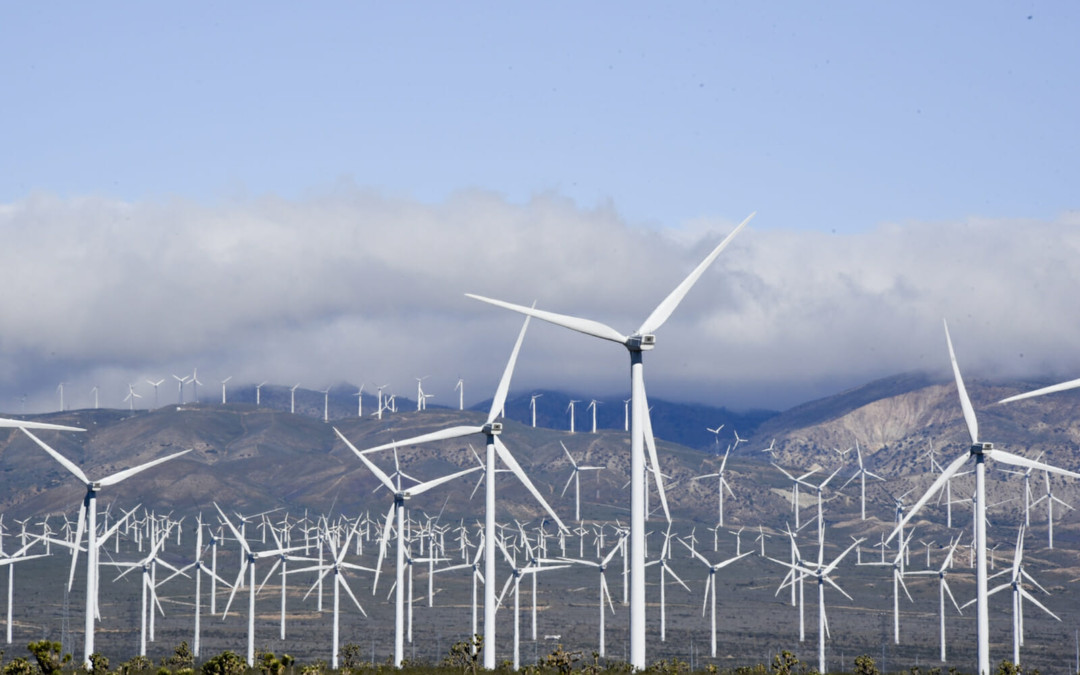 Will wind power become a key factor for our so planned “green” future? With global warming not seeming to stop, more and more people are starting to care about our planet every day. Although fossil fuel power stations have been our major source for electricity, due to their greenhouse emissions, they are not considered viable in the long-term. Wind power, however, is a different story.

Wind turbines have an average efficiency between 35~45% of the energy they get from the wind. Wind power is considered as one of the lowest priced energy sources available, costing about eight cents per kilowatt hour. The fuel is also free since it comes from nature itself, the wind, making it extremely sustainable. Winds are caused by the heating of the atmosphere by the sun, the rotation of the Earth, and the Earth’s surface being uneven. Therefore, as long as the sun shines and the wind blows, wind turbines will be able to produce electricity. 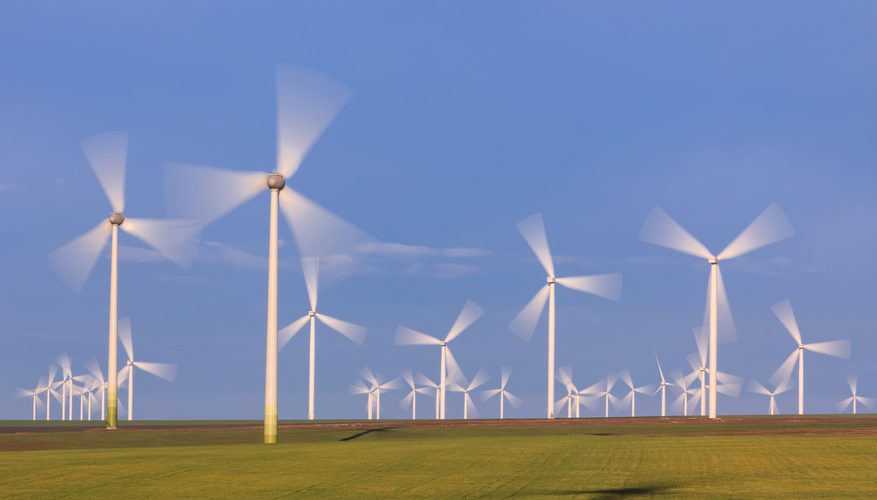 Alongside its many other advantages, wind power’s sustainability is its biggest draw. Wind power does not pollute the air like power plants that rely on fossil fuel combustions, such as coal or natural gas. These power plants not only emit greenhouse gases but also emit gases that are fatal to the human body like nitrogen oxides or sulfur dioxides. On the other hand, wind power simply uses the wind to generate energy allows such merit.

There are still apparent weaknesses wind power possess. Although wind power is considered a low-priced energy source, it still requires a higher initial investment than fossil fuel fueled generators. Wind turbines may be dangerous to wildlife as well. Research shows that about 300,000 birds die annually from flying into wind turbines just in North America. Birds that use wind current as highways are likely to fly into with the turbines. To add on, the wind turbines may also affect such birds’ migration routes and confuse them.

Wind power does have some drawbacks, yet it is still one of the strongest, most viable long-term power sources. Personally, I believe the benefits wind energy brings when used outweighs the drawbacks. Lasting for several decades once built and having an unlimited energy source, wind turbines are long-term viable energy converters. Wind power will be a stalwart of our green future.