The Resilience of Running – What Is It about Putting One Foot in front of Another Anyways? 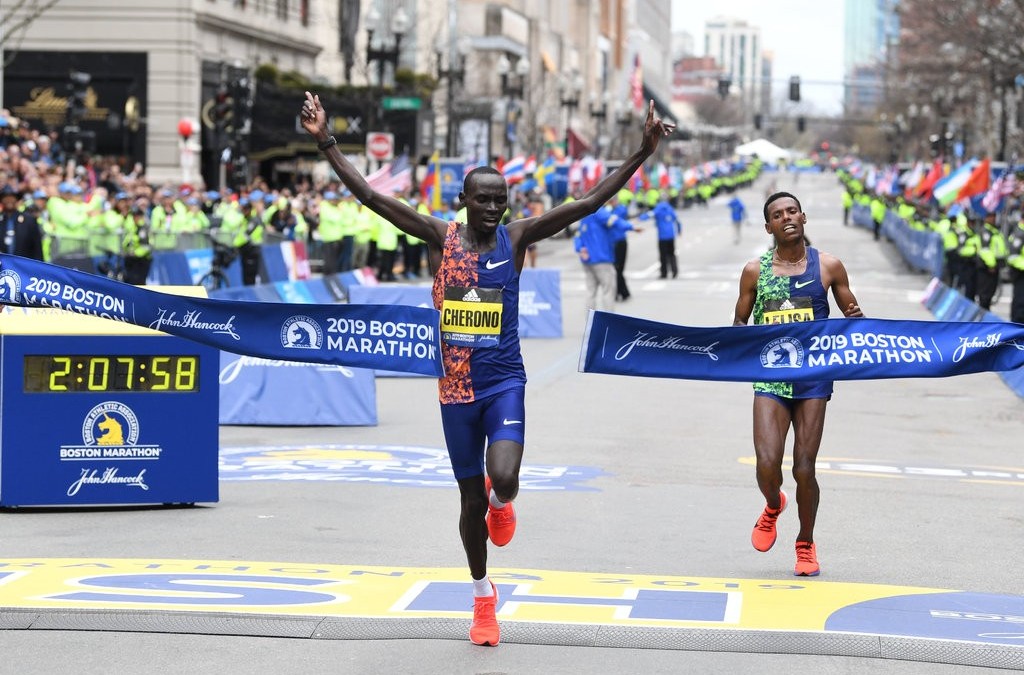 While I usually write about Trump and the state of disarray of American politics, in the spirit of the Boston Marathon, I will write about a happier topic today: running. Most do not think putting one foot in front of the other is difficult until they do so themselves. As a runner myself, I have had countless debates with non-runners on whether or not running is a sport. While these petty discussions do not typically lead anywhere, they add to the chip on our shoulders as athletes in a sport “no one cares about.” Nonetheless, the running community is a strong one, held together by gruesome stories of getting lost and turning a 6 mile run into a 14 mile one on a rainy day, as well as wonderful moments of gaining a new PR (personal record) or getting that coveted runner’s high.

The Boston Marathon is an event like no other. One of the world’s historic marathons, and the oldest annual marathon in the world, it attracts nearly 30,000 runners and thousands more spectators along the 26.2 mile route from Hopkinton to Boston, Massachusetts. 2019 marked the 123rd running of the Boston Marathon, and featured incredible performances, including a photo-finish in the elite men’s race in which Lawrence Cherono of Kenya beat out Lelisa Desisa of Ethiopia by a mere two seconds to capture the title. On the elite women’s side, Worknesh Degefa of Ethiopia ran away from the field, winning with a margin of 42 seconds over Edna Kiplagat of Kenya, the second place finisher, and a minute and 49 seconds over the third place finisher. Also notable was Joan Benoit Samuelson’s return to the marathon 40 years after her historic victory. The pivotal figure in women’s running finished in 3:04, within 30 minutes of her 1979 winning time (Samuelson’s goal was to finish within 40 minutes of her time 40 years ago). 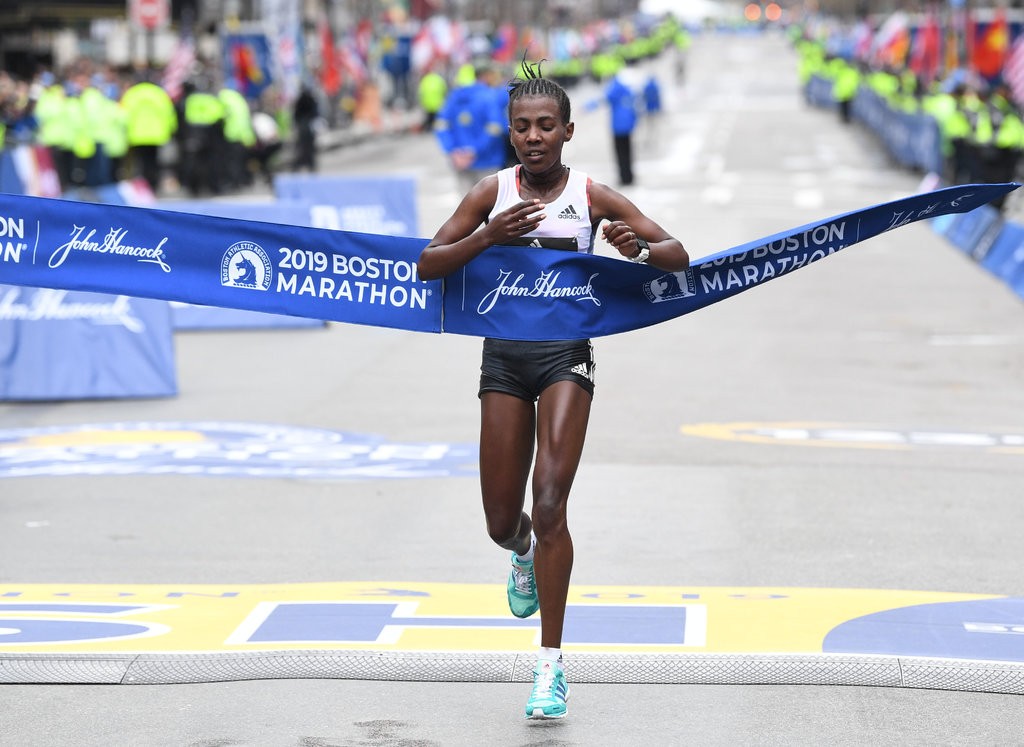 While running the marathon brings out a flood of emotions in participants, watching is also very special. This was my first time at the marathon and I watched from the Kenmore Square area, just over a mile from the finish line on Boylston Street. At this point, the crowds are large and loud, and people are just having a good time. Cheering people on as they hit the final mile of their journeys is an amazing feeling, especially when you get a walker to start running again. The runners are into it, and you can visually see how your cheering impacts some of them as they smile back at you or reach out for a high-five. The whole thing reminds you once again of just how supportive the running community is. Runners are a group that show up for each other, that understand the pain and dedication required to train, and that train and love the sport anyways.

It is hard to explain the feeling you get when you run. And by run, I mean on a consistent basis—going for a 30 minute jog around the neighborhood once does not count! The best way I can find to describe it is this intense gratification and satisfaction. You are not going to feel this way after every run. Sometimes running sucks. Doing speed work alone on a rainy day when your stomach just won’t cooperate is not fun. But, we do it anyways. Because we love running. Because we love each other. And because of the resiliency of running.