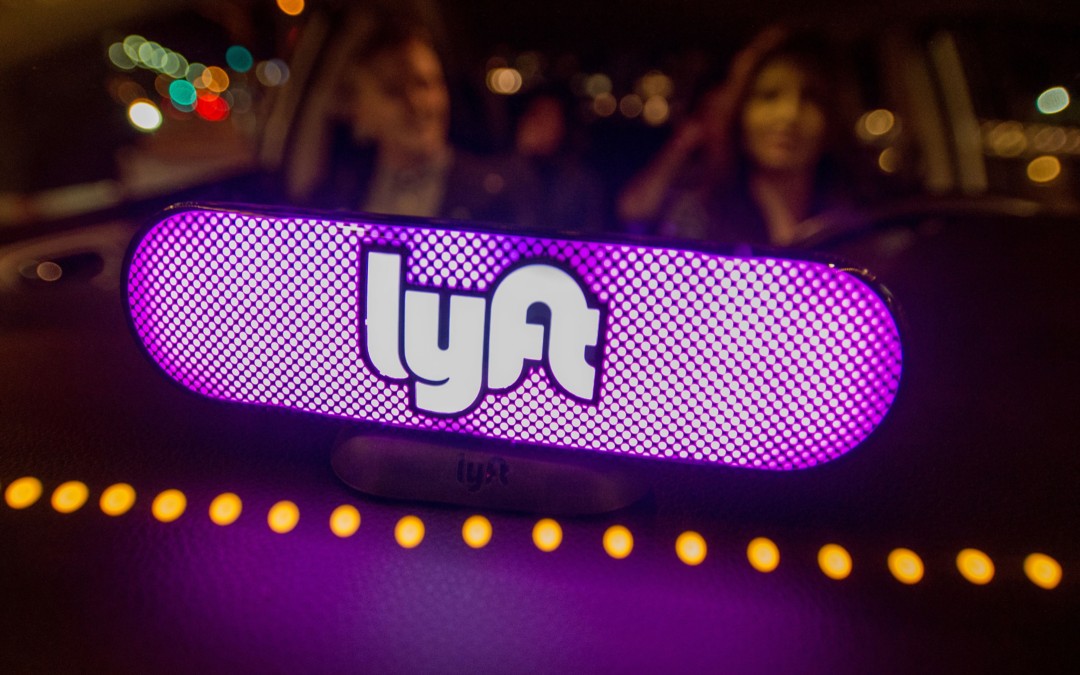 Lyft is a ride-sharing company based in San Francisco that directly competes with Uber. They aim to dominate all forms of transportation, from cars to scooters. The two founders, Logan Green and John Zimmer, started Lyft in June 2012 with the aims to “improve people’s lives with the world’s best transportation.” Their aim was to lower the cost of those who live in the city by using TaaS (Transportation as a Service). They claim that Lyft reaches 95% of Americans, and that people are moving away from using their cars and using ride sharing services. In 2018, there were 30.7 million riders, 18.7 million active riders, and 1.9 million drivers. Lyft control 39% of the ride sharing market.

Lyft (LYFT) conducted an initial public offering (IPO) at $72 a share making the company worth $24.3 billion. The IPO would raise a guaranteed 1.9 billion, and $2.3 billion if the underwriters exercise their stock. The proceeds from the IPO are expected to be used to pay for working capital, operating expenses, and capital expenditures. Lyft might also use the funds in the future for acquisitions or investments in business, product services, or tech. Lyft has also stated that they do not have any material acquisitions at this time.

It must be noted that in 2018, Lyft lost $911 million dollars compared to a loss of $708 million in 2017. When looking at revenue streams, Lyft nearly doubled their revenue from 2017; however, the cost of that revenue also doubled. It appears that Lyft is having trouble cutting costs and for the foreseeable future, will continue to lose money.

Like most IPOs, the winners are the underwriters: the banks. In this instance, banks make a percentage of the total proceeds, an underwriting fee for the work done, and a percentage of shares to be sold on the market. It would be in the bank’s best interests to have the stock price rise after an IPO to maximize profit. Lyft was expected to IPO at a price of $72, but right after it was put on the NASDAQ, the price jumped into the mid-high $80’s. The banks were able to sell their shares at a significant premium. However, as the day progressed, the stock slowly declined in value, leaving retail investors holding loses. At the time of this article, 4/9/2019, Lyft is trading at $67.44 a share, a 6% haircut off the original price.

The banks leading the underwriters are JP Morgan, Credit Suisse, and Jeffries. These banks oversee selling and distributing the shares on the market. For their services rendered, they are usually given a commission and a discount on the shares when initially launched. Thus, to maximize profit, these banks would love Lyft to be overbought, which would drive the price of stock up. When this happens, the banks are able to sell their shares at a higher price, reaping more profits. It is in the bank’s interest to see and guide a successful IPO.

“The later into a bull market, the more frequent and of poorer quality the IPOs get,”says Benjamin Graham,a famed American investor. As the United States enters the peak of the business cycle, companies are rushing to liquid markets hoping to make a quick buck off the IPO.  However, as history teaches us, this behavior is usually an indicator that we are at the peak of the business cycle, and with the IMF raising doubts about global economic growth, that conclusion seems imminent. The hope of reading this article is to understand that brand name can only carry a company so far. There needs to be solid financials and management backing up the brand. The fundamentals, such as market penetration and pricing elasticity must be considered.