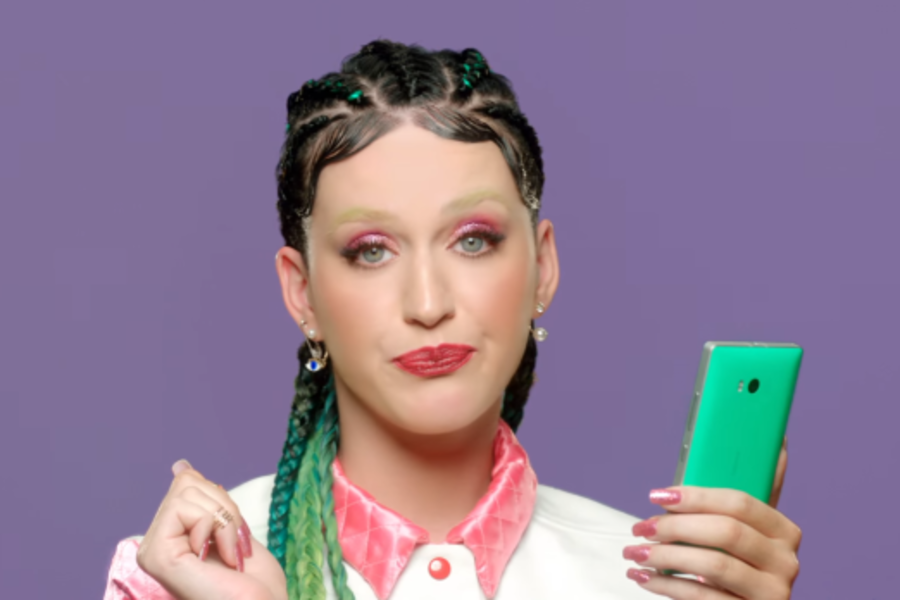 I recently watched a short documentary by Elle, a well-known fashion magazine. It came up in my feed, and some words in the headline attracted my attention: “Braids and Appropriation in America”. The thumbnail image was of a Kardashian wearing cornrows. I clicked on the video and learned that many members of this reality TV show had been branding cornrow braids as “boxer braids”. I had heard of this before, reading magazine titles in the grocery line and occasional pictures on Instagram, but I hadn’t really thought about why cornrows were now suddenly called “boxer braids”. The more I watched of this documentary, the more
I realized how much of so many cultures have been “whitewashed”. I also soon realized how brainwashed I have been by the media. 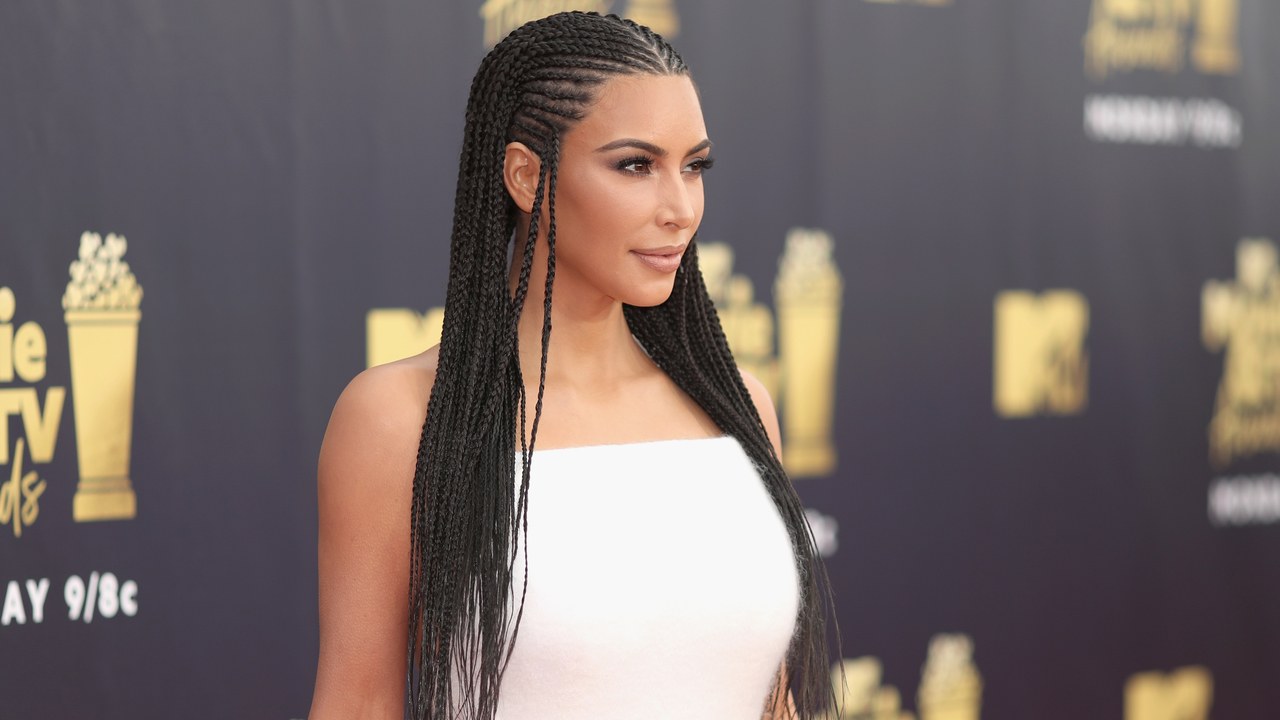 Donning cornrows, for example, has been a part of African American culture for hundreds of years and is embedded deeply into so many cultures. Braiding is not only a form of hair protection, but also an aesthetic tradition. The documentary interviewed braiding stylists, and the stories they told highlighted the importance of braiding and hair styling in so many cultures. It was described as a part of culture in the sense that throughout history in many parts of Africa, you could determine someone’s social standing and where they were from by their braids, including the designs and the technique. It is so individual and significant to African cultures, so seeing celebrities, mainly white women, in the media, using braids as a “trend” or “new style” is extremely problematic.

Many of these celebrities culturally appropriate not only braids, but also bantu knots, du-rags and other aspects of African American culture. By renaming, for example, cornrows to be “boxer braids” not only dismisses the historical significance of the hairstyle but also is an act of claiming this style as their own. Paul Mooney put this idea very well when he said “Ugly on us, cute on them”. When an idea is put into people’s heads that this “new trend” is new, white people are often praised for participating. This is while people of color are shamed, called “ghetto” and are forced to conform to white, American beauty standards in the workplace. 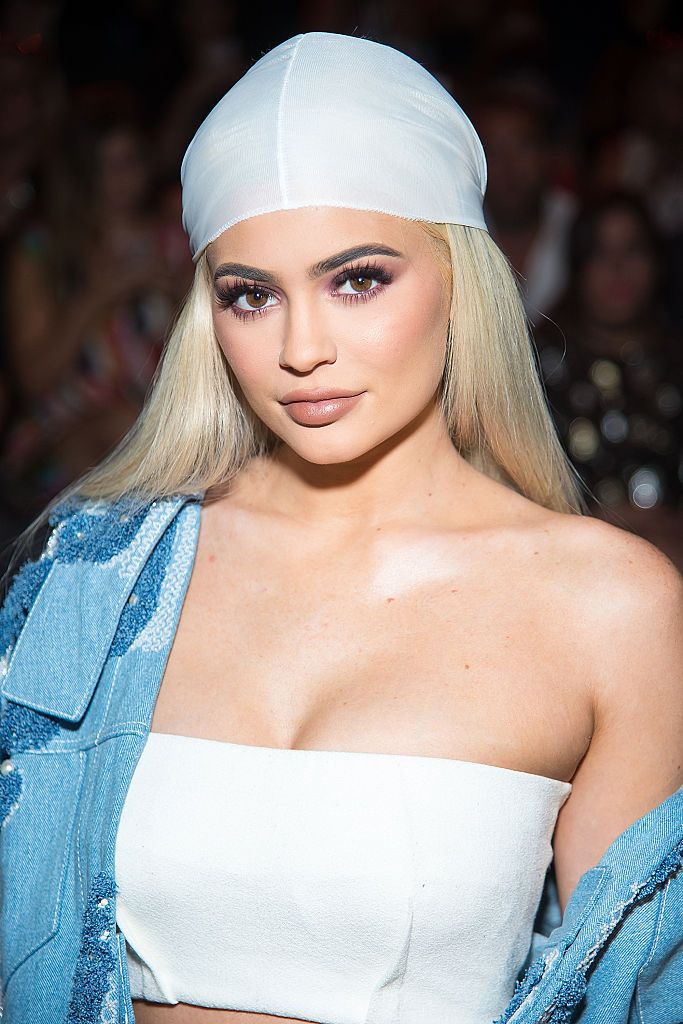 Cultural appropriation is not just an issue of the media and the celebrities broadcasting it, but also people who participate in the spread of these “trends” and acceptance of whitewashing. Watching this documentary, I realized how although I did not directly participate actively, as in braiding my hair, I still was a bystander in this battle. Especially in the age of social media and constant new “trends”, cultural appropriation pops up everywhere and once you are aware of it, I can assure you, you will notice it. And as more people are informed and notice this trend of cultural appropriation, I hope more people will take the time to learn the background and history of braids and the culture that goes along with them. Because I think learning about and appreciating a culture is much better than appropriating it.