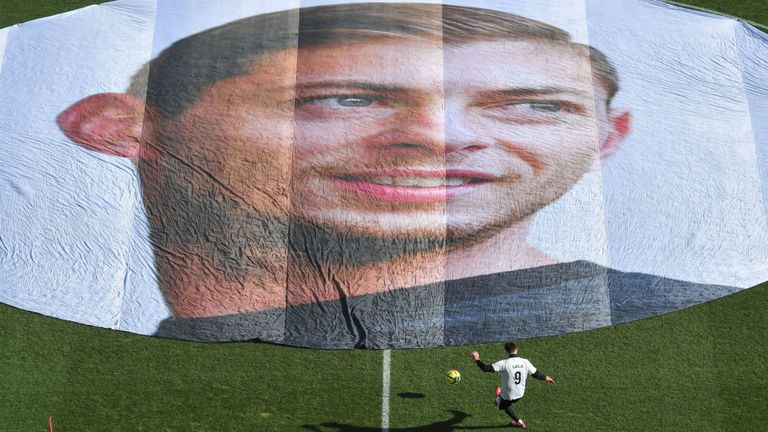 It all started off like a fairytale for Cardiff City, a Wales-based football club and their supporters. For the professional football team that plays in the top tier of English football, the Premier League, the later days of January had the club’s supporters celebrating the arrival of Emiliano Sala. A club record signing for Cardiff, his transfer had reportedly cost 15 million pounds and his arrival was greatly anticipated due to his growing international reputation and goal scoring prowess. 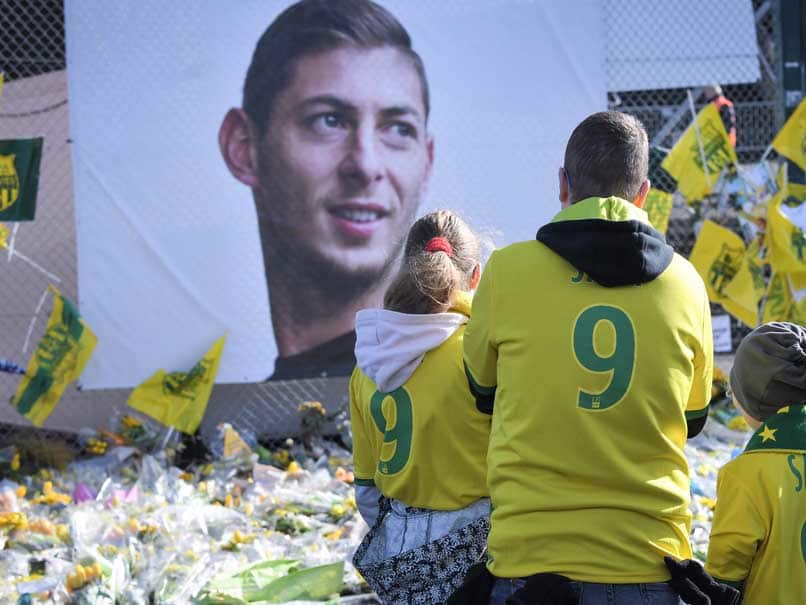 However, tragedy struck even before Sala had a chance to step on Welsh soil for the first time. After signing his contract and completing his medical, Sala proceeded to travel via private plane from Nantes to Cardiff to link up with his new teammates for the first time on the 21st of January. Via the English Channel, Sala and pilot David Ibbotson were traveling on board a single-engine Piper PA-46 Malibu, a small passenger plane. During the flight itself, Sala already seemed uneasy, sending messages to some of his former teammates about how it the plane he was traveling in seemed ‘like it’s falling apart.’ Barely a half an hour later, the plane disappeared off the radar after requesting permission to land from air traffic control.

A search-and-rescue operation began shortly after, made difficult for rescuers given the torrid weather conditions of the English Channel at night. Over the next two days, rescuers were unable to locate any sign of a wreckage and the official search was eventually called off. Sala’s family was not content with this result. “Down in my heart, I know that Emiliano, who is a fighter, is still alive,” she said. In desperation, Sala’s sister created a GoFundMe page to help fund a private search. Garnering donations from stars such as Lionel Messi and Kylian Mbappe, the family was able to raise 260,000 pounds to continue the search independently.

On the 3rd of February, the wreckage of the doomed plane was finally located on the seabed of the English Channel. Marine scientist David Mearns, who was in charge of the private operation funded from the GoFundMe donations, stated that: “This is about the best result we could have hoped for the families. But tonight they have heard devastating news and in respect of the families I won’t comment any further about what has happened.” One body was later recovered from the wreckage, and a coroner confirmed that it was Sala’s. Much remains to be seen what the fate of the wreckage will be, especially given how the aircraft pilot’s body has not been located yet. His funeral in Argentina is scheduled for the 16th of February, where thousands are expected to make the trip to his hometown of Progreso to pay their respects.

This incident is not the first major football-related aviation accident, with it coming not long after the tragic accident involving former Leicester City owner, Vichai Srivaddhanaprabha, whose helicopter experienced a malfunction and crashed outside King Power Stadium in Leicester.