The Worst Call in Sports History 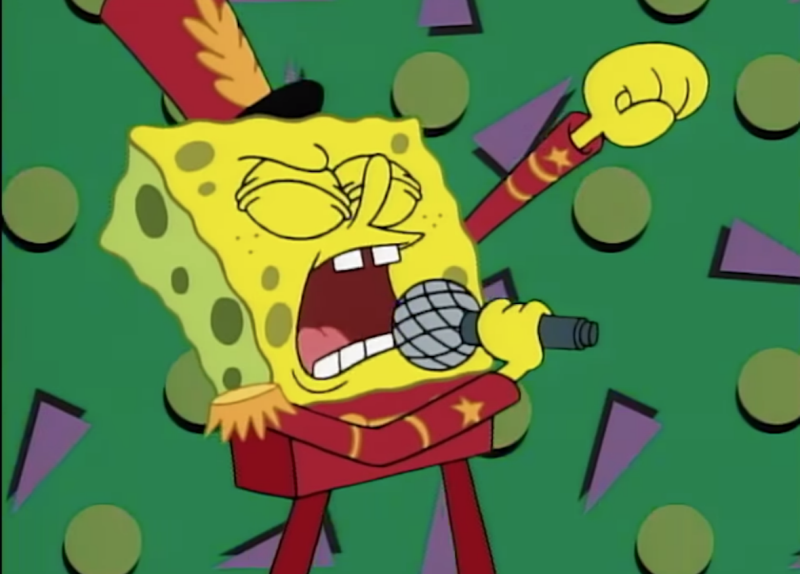 During the Super Bowl 53 halftime show, though, something incredible happened. Something that caught my attention. Out of nowhere came a clip from Spongebob Squarepants featuring all the Bikini Bottom folk clad in band clothing—the clothing they wore when they sang “Sweet Victory” in an episode of the show. 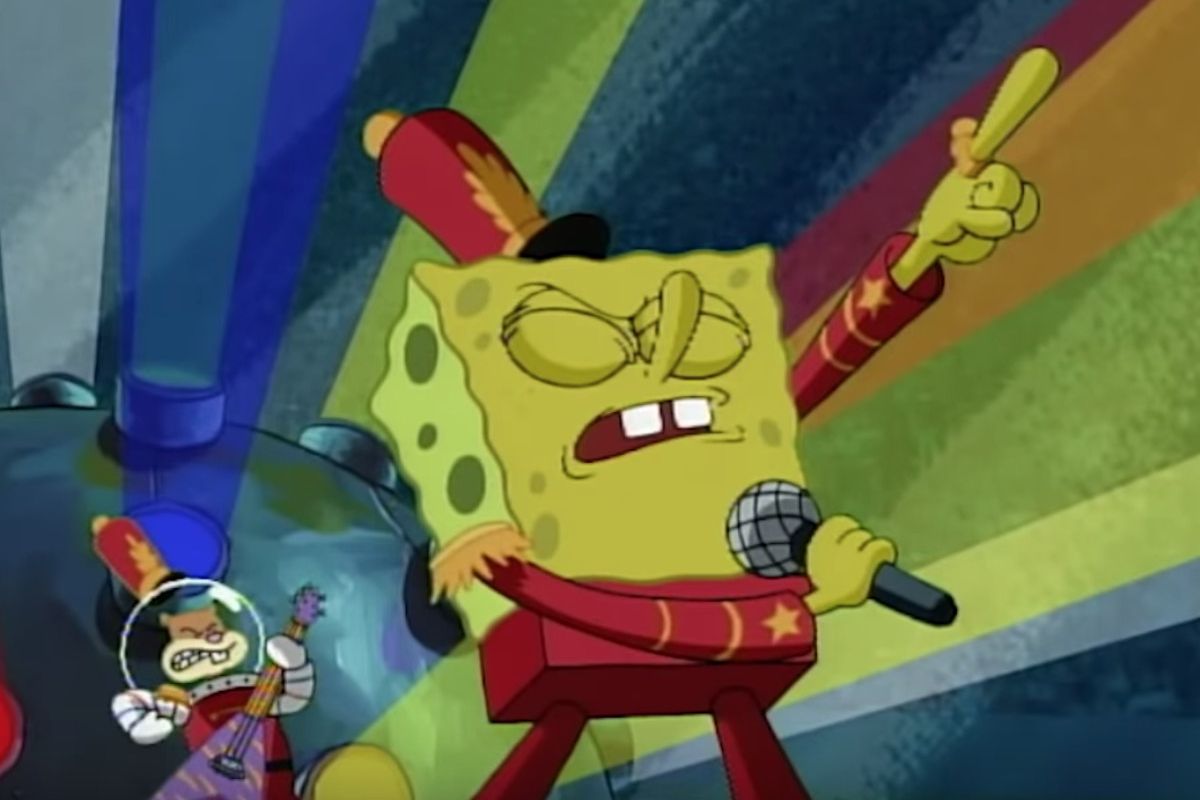 What could have been (via the Verge)

A few months ago, a petition to have “Sweet Victory” featured during Super Bowl 53’s halftime show was created, garnering over 1,000,000 supporters. Though anytime would be a good time to play “Sweet Victory”, there was a particular reason as to why this petition popped up when it did: in November of 2018, Stephen Hillenburg, who was Spongebob’s creator, unfortunately passed away due to ALS. “Sweet Victory” would be played not to give fans of Spongebob Squarepants nostalgia, but to honor Hillenburg.

As the petition garnered more signatures, the Twitter account of the Mercedes-Benz Stadium, the host of Super Bowl 53, posted a cryptic GIF of Spongebob and company in their band gear. Many took this as a confirming that “Sweet Victory” would be played at the Super Bowl, but I did not fall into this camp. While I desperately hoped the song would be played, I thought that this tweet was more to honor Hillenburg and acknowledge the popular petition.

So, when I saw Spongebob pop up during the halftime show, I was incredibly surprised. And then my surprise turned to great excitement. I never thought they would actually play “Sweet Victory”, but here they were, about to play it. My childhood was flashing before my eyes.

Until they… didn’t play it. What? After the Spongebob clip ended, the audience was reverted back to the boring halftime show.

Again… what?! There are few moments in life to do something as incredible as play “Sweet Victory” at the Super Bowl, and this opportunity was completely squandered. The worst part is, I went into the show not expecting “Sweet Victory”, so if they didn’t play it during the show, I wouldn’t feel disappointed. But, the little tease got me so excited, like I’m sure it did for many others. Why tease greatness and then not follow up on it?

Teasing “Sweet Victory” and then not actually playing it has got to be the worst call in sports history. Yes, worse than the now infamous no-call in the NFC Championship Game between the Saints and Rams. Sorry, New Orleans.