The Return of the Net Neutrality Debate 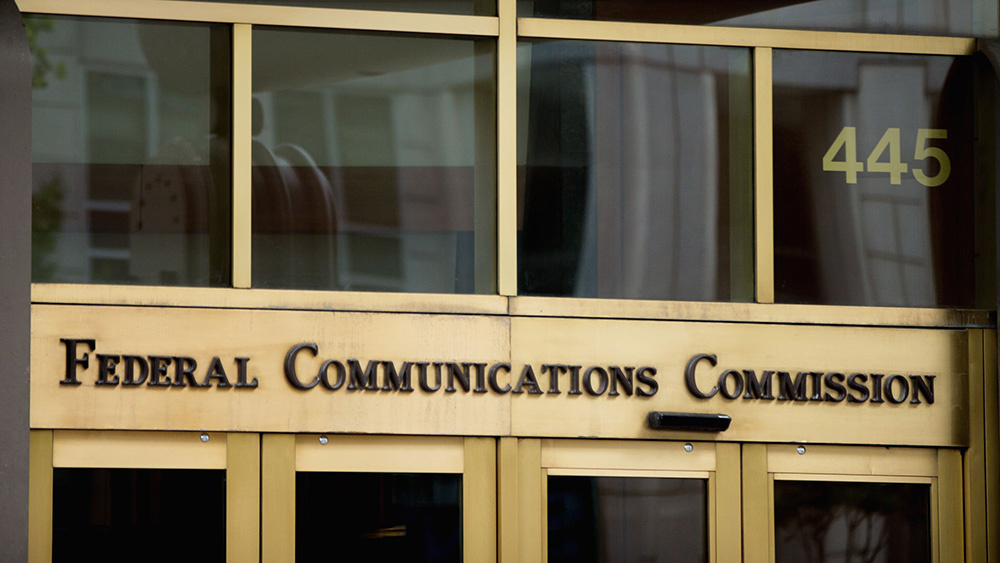 In 2017, the Federal Communications Commission (FCC) repealed net neutrality, an act established by the Obama administration to prevent Internet service providers discriminating how broadband is used. This act, passed in February 2015, helped ensure equal usage of the internet by making it illegal for companies to block or slow down internet speeds when accessing particular sites or platforms.

However, this case has recently been brought back to the public’s attention. On February 1st, 2019, a panel of judges in the US Court of Appeals for the District of Columbia Circuit heard arguments from lawyers representing technology companies, such as Mozilla, developer of Firefox, and Vimeo, a video sharing website, who challenged the FCC’s decision to overturn this act. Their argument surrounds whether or not the FCC went above the law to repeal net neutrality.

Are There Benefits to Repealing Net Neutrality? 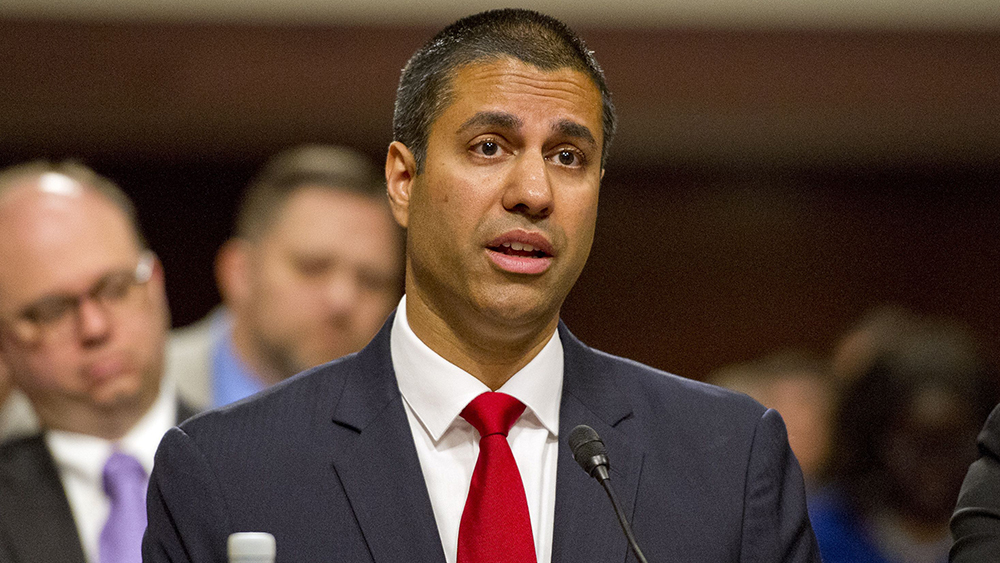 In some people’s views, repealing net neutrality was a good idea. FCC chairman Ajit Pai, who was appointed by President Donald Trump, notes that removing such regulations will allow consumers to “benefit from greater investment in digital infrastructure, which will create jobs, increase competition, and lead to better, faster, and cheaper internet access — especially in rural America.”

Despite having benefits, opponents still maintain their view that the FCC’s decision to repeal net neutrality was above the law.

Chris Lewis, Vice President of Public Knowledge, says “we did not argue today that the FCC only made a policy mistake. It broke the law, too. The FCC failed in its responsibility to engage in reasoned decision-making. In abdicating its oversight over broadband, it adopted legal theories that disregard D.C. Circuit and Supreme Court precedent, and effectively rewrote the Communications Act.