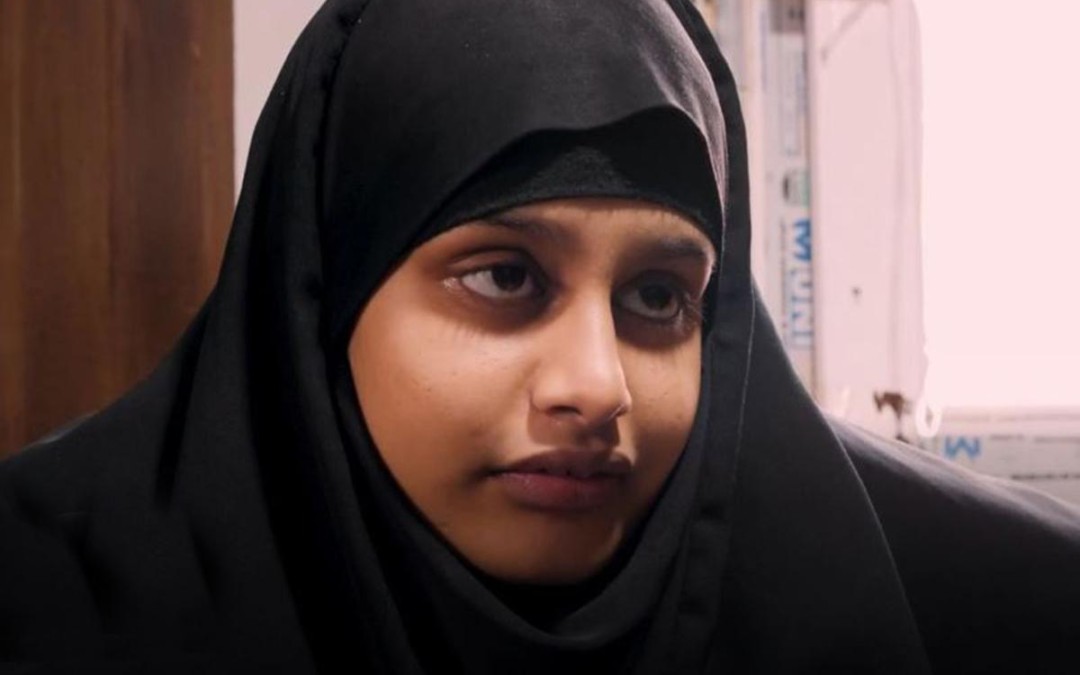 You might remember the name of “Shamima Begum,” a woman who left Britain to join the Islamic State of Iraq and the Levant four years ago. Begum, who was a fifteen year old high schooler, went to Syria in 2015 to marry Yago Riedijk and become part of the group. Recently though, The Times journalist Anthony Loyd was surprised to find Begum in a Syrian refugee camp.

Since her departure to Syria, most of Begum’s friends and families lost contact with her. As such, finding Shamima in a refugee camp was rather unexpected. Upon interview, Begum told Anthony all about her recent life, including her last month of pregnancy. Shamima Begum had two children before; however, both passed away young.

Shamima’s husband, Yago Riedijk, is believed to have surrendered to a group of Syrian fighters. With the recent decline of ISIS, Shamima revealed that she herself escaped from them two weeks ago. Hence, she disclosed her desire to go back to Britain. With the prior loss of her children, Begum is worried that the same will happen again and so wants a better environment for future children.

The media’s reaction differs. Some acknowledge Shamima’s current situation and show pity. On the other hand, there are others who disagree, stating that no one knows what she was involved in during the past years. Sajid Javid, the current Home Secretary of the UK showed his clear intention by stating, “if you have supported terrorist organizations abroad I will not hesitate to prevent your return.”

Begum told the paper that she had no regrets of joining the terrorist group as it made her stronger and tougher. She also added that she would not have been able to meet a person like her husband back in the UK. She then mentioned that the life she had was not that bad, stating she “had a good time there”.

The fact that she did join ISIS according to her own will further implies that she hated her prior life in the UK. To some, Begum’s desire to come back after all these years may seem a little selfish. No matter what environment and age they are in, people need to take responsibility for the decisions they make. Even though Britain has the duty to take citizens from foreign countries back in under international law, Begum presents a rather unprecedented case. The need for clear investigation upon Begum looks apparent if she manages to return to the UK.

Currently, Shamima Begum is waiting with her family to receive news about her fate. She successfully gave birth in the Syrian refugee camp and both of them are healthy. Whether or not she will be welcomed in her original country is still under debate.

Photo via The Independent