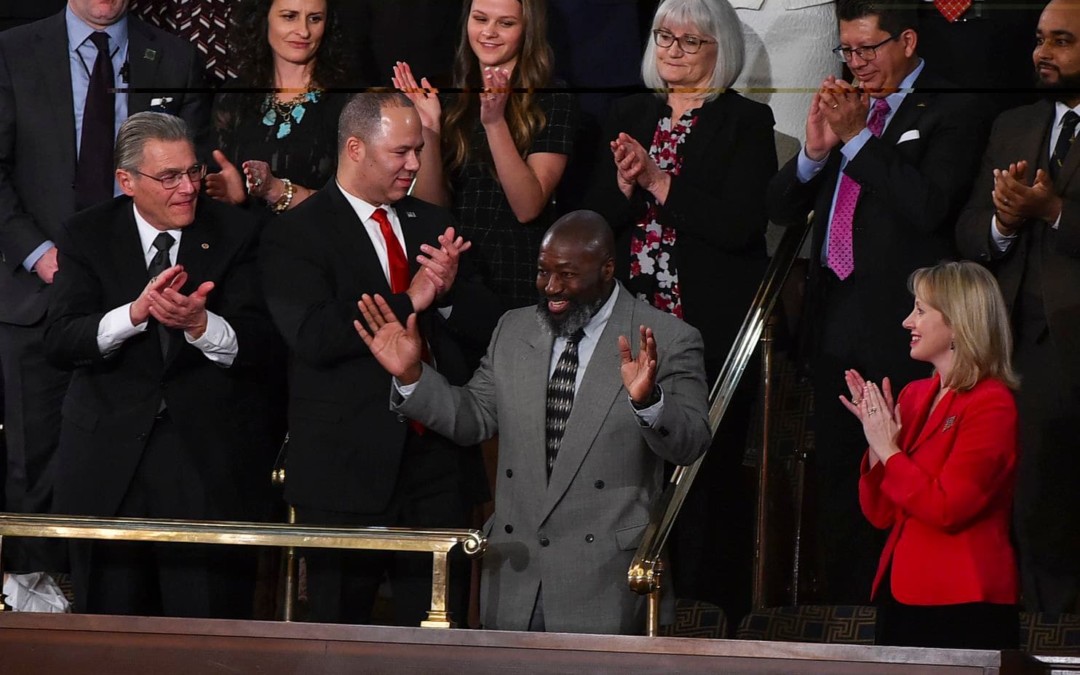 “America is a Nation that believes in redemption,” declared Donald Trump at his State of the Union address last week when touting the passage of the First Step Act. It’s hard to believe that this statement was genuine—after all, the administration’s “zero-tolerance” policy for illegal border crossings separated thousands of migrant families and locked countless children in detention facilities.

A cynic may (correctly) argue that Trump praised recent criminal justice reforms—including the pardoning of Alice Johnson, a former drug dealer—to prove he’s not racist. Unfortunately for him, calling white nationalists is a hard hole to dig oneself out of. Regardless, that the President of the United States, who nominated law and order crusader Jeff Sessions as Attorney General and once called for the death penalty for “perverts” has endorsed criminal justice reform is good news. It indicates that America’s culture of mass incarceration is waning in popularity, and it foreshadows further bipartisan efforts to reform our lopsided justice system. 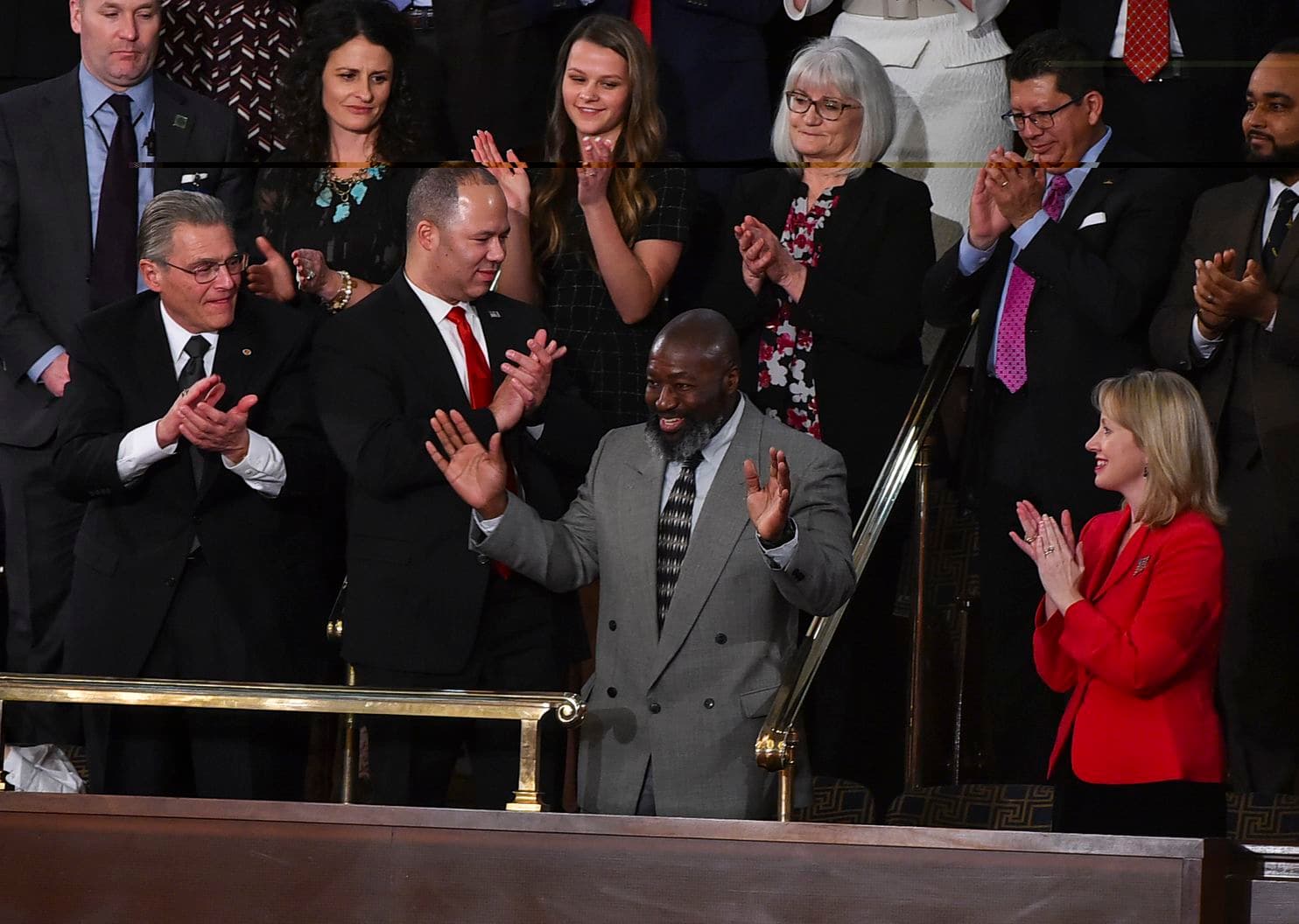 Matthew Charles, the first prisoner to be freed from prison under the First Step Act, at the State of the Union (photo via Washington Post)

While the First Step Act, at the request of some Senate Democrats, includes sentencing reform, it primarily aims to improve prison conditions, expand early-release programs, and reduce recidivism. Under the provisions of the First Step Act, thousands of prisoners will be able to participate in intra-prison programs, like job training, to earn time credits or pre-release custody. The sentencing reforms will retroactively allow many prisoners—including crack dealers who were unfairly incarcerated compared to their powder-dealing counterparts—to get an earlier release from prison.

Through much of the 1960s, the public consensus on criminal justice was that rehabilitation and improvements in social conditions were more effective than lengthy sentences. Thus, Lyndon B. Johnson touted his Great Society program not only as an anti-poverty measure but also an anti-crime measure. Even Richard Nixon, the first real purveyor of “law and order” rhetoric, pioneered a national methadone distribution program and supported a reduction in sentences for heroin addicts in favor of rehabilitation.

However, the burgeoning rise of Christian conservatism and the “tough on crime” presidencies of Ronald Reagan, George H.W. Bush, and Bill Clinton turned the once-popular ideology of rehabilitation-centered criminal justice on its head. The U.S. prison population ballooned from 250,000 to more than 3,000,000 in less than 30 years, surpassing that of countries like Iran, China, and Russia.

The role of racism in the rise of mass-incarceration is cannot be overlooked. The advent of “law and order” politics arrived in the late 1960s and 1970s as Republicans, namely Richard Nixon, aimed to attract rural white voters by reinvigorating the age-old association of African-Americans with crime. Later, Ronald Reagan’s condemnations of “welfare queens” and his highly publicized assault on the crack epidemic further entrenched the racist link between blacks and crime.

And in his 1988 campaign against Massachusetts Governor Michael Dukakis, George H.W. Bush ran an ad denouncing his opponent’s support for rehabilitation programs in his state. Specifically, the commercial featured the story of Willie Horton, a convicted bank robber and murderer who raped a woman after being released on a MA weekend furlough program. Horton, of course, is a bearded black man.

The New Jim Crow author Michelle Alexander observes that the United States now imprisons a higher share of its black population than did South Africa at the zenith of apartheid. Backhanded, dog-whistling appeals to racism have everything to do with this.

The First Step Act, fortunately, is proof that the end is nigh for mass incarceration. While some Republicans, including Senators Tom Cotton, Ben Sasse, and Jack Kennedy, still question the effectiveness of rehabilitative justice, they are in the minority. Some of the bill’s most staunch proponents were John Cornyn of Texas and Chuck Grassley of Iowa, two Republicans who toe the party line on most issues.