Faith and Reason: An Analysis of Life of Pi’s Commentary on Religion 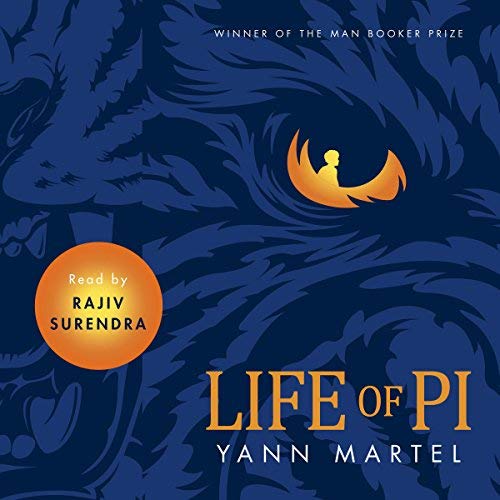 Reason, though it “shines at practicalities––the getting of food, clothing, and shelter,” does not “give greater answers” (Martel 98). On important questions, like the question of God’s existence, where reason does not give us answers, Martel says that believing in an answer (which takes a leap of faith) is necessary to continue living. Unbelief (or doubt), on the other hand, is “choosing immobility as a means of transportation” (Martel 28). Being overly-reasonable causes us to “miss the better story” and throw out “the universe with the bathwater” (Martel 22, 298). We must take a leap of faith. Whether it’s atheism or theism, Martel doesn’t care about what conclusion we leap to as much as he cares that we do take a leap. Pi feels atheists are his “brothers and sisters of a different faith” because they, unlike the agnostics, move on from doubt and choose an answer in the question of God’s existence. In Life of Pi, what is contrasted is not theism against atheism but, instead, belief against unbelief.

Having faith is “[going] as far as the legs of reason will carry” us and then “leap” (Martel 28). Faith takes us where reason cannot. In this understanding of faith, doubt is not contradictory to faith. Reason defeats doubt, but since faith only exists where reason cannot reach, doubt must coexist with faith. Martel affirms doubt’s importance and inevitability. He acknowledges that “we all must pass through the garden of Gethsemane” and even Christ played with doubt (Martel 28). He admits that when “God’s ear didn’t seem to be listening,” “it was so hard” to believe (Martel 209). But Martel maintains that doubt is only “useful for a while” and we cannot hold onto it (Martel 28). When our hearts sink with despair, we need to remember that “the blackness would stir and eventually go away,” and the light of God will remain in our hearts (Martel 209).

Martel illustrates his understanding of belief/unbelief/faith/doubt vividly by drawing a parallel between the question of God’s existence and the question of what happened on the boat. When Pi asked the investigators to pick the story they preferred and said “so it goes with God,” Martel explains that answering the question about God is no more than using our imagination and picking the story we prefer (Martel 317). Just as there are many stories about the shipwreck, there are many theories about God. Just as reason cannot prove nor disprove any stories, reason cannot prove nor disprove any answers about the existence of God. It also doesn’t matter which story you choose because neither furthers the investigation of the shipwreck and in both, Pi suffers greatly. Similarly, our religious belief matters for neither practical survival nor preventing tragedies (Martel 317). As a result, just as we should choose “the better story” of Pi’s journey, we should choose the better story of God. The story might be “hard to believe,” but it will help us “see higher or further or differently” (Martel 302).