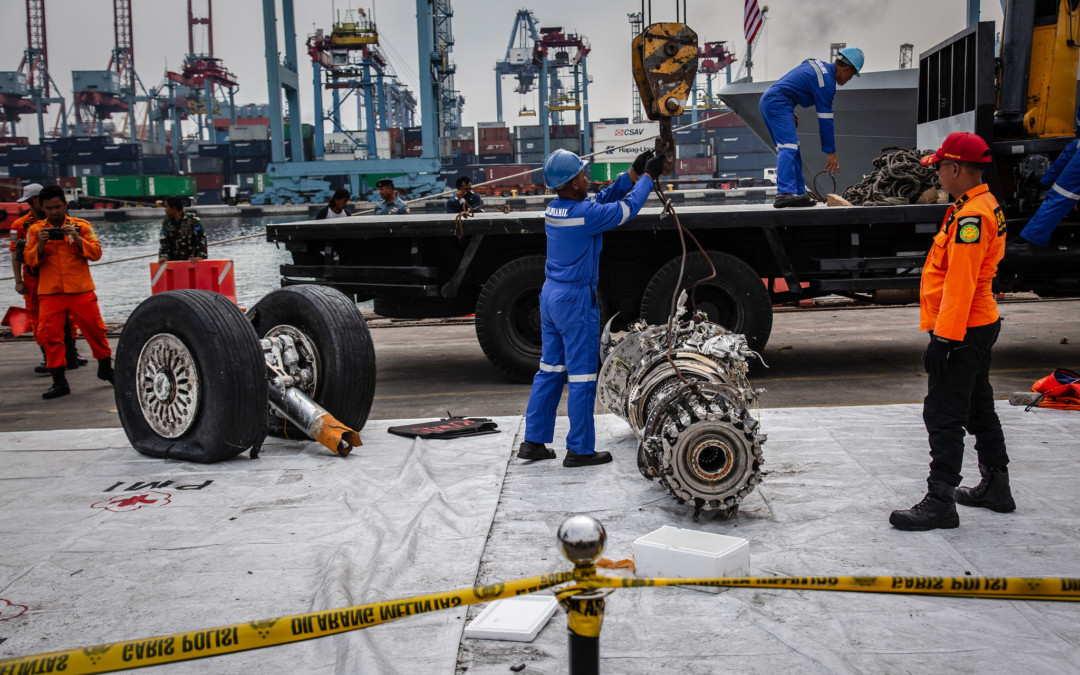 On October 29, 2018, Lion Air 610, a flight from Jakarta to Pangkal Pinang, crashed thirteen minutes after takeoff into the Java Sea. 189 passengers and crew were killed, leaving no survivors, making this the deadliest crash involving a Boeing 737. In addition, this was the first major incident for the new Boeing 737 MAX series. The aircraft had only been in service for two months, and flew 800 hours. While the public has been informed of investigation developments, no final report has been published yet. 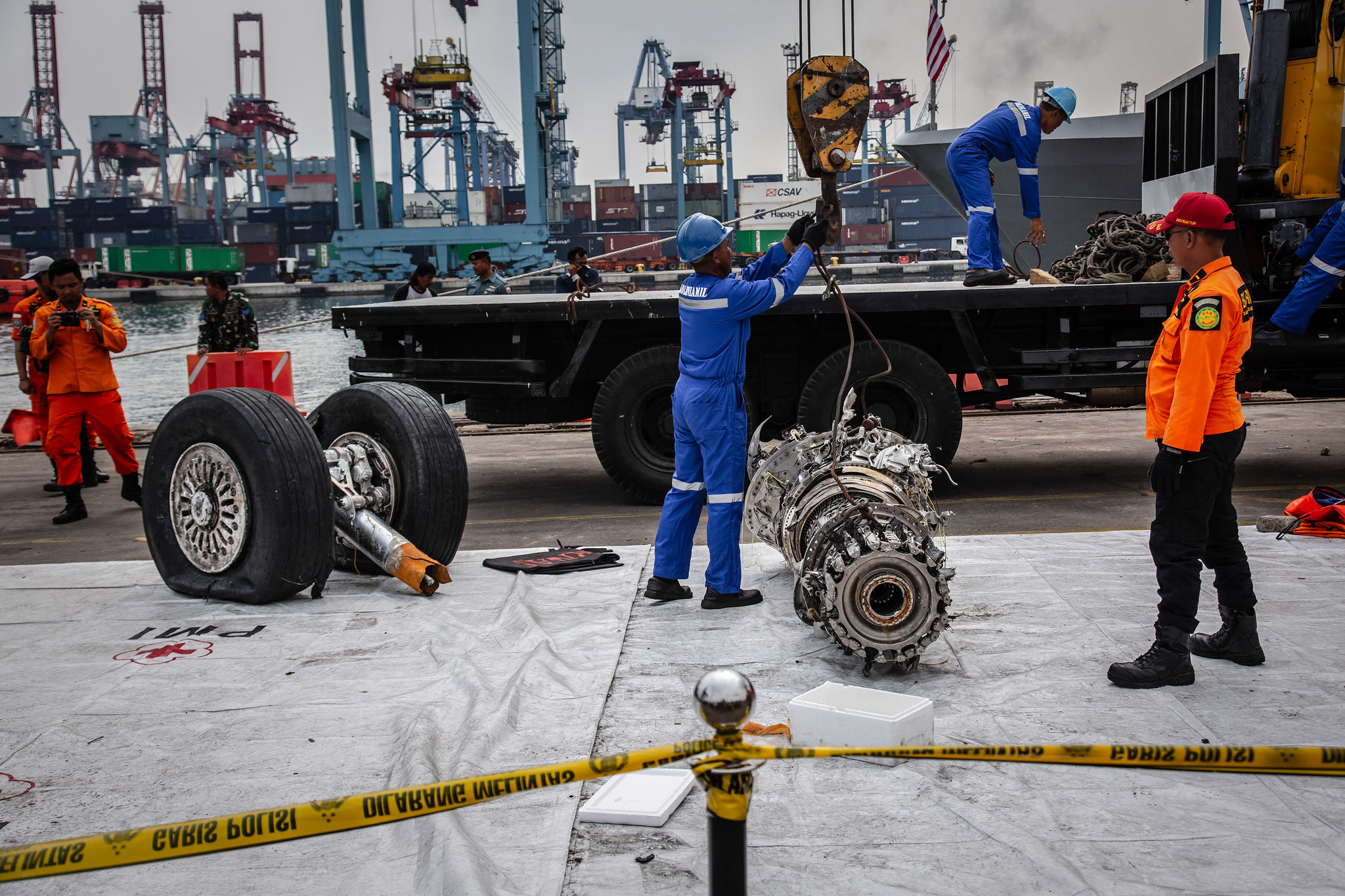 The 737 MAX introduces better fuel efficient engines than its predecessor, the 737 NG line (-700, -800, and -900). As a result, the engine size increased, leading to balance changes. When thrust is increased, the nose has a bigger tendency to rise, leading to stalling.

To compensate for these issues, Boeing introduced a new anti-stall system. The Maneuvering Characteristics Augmentation System (MCAS) programs the aircraft’s computer to stop pilots from raising the nose of the aircraft. The Angle of Attack (AOA) detector triggers this system if it senses an approaching stall. The system lowers the nose, fighting any pilot input to prevent the aircraft from stalling. However, on the Lion Air flight, the AOA was faulty, transmitting erroneous data and triggering the MCAS even when the pilots were flying manually. Rather than helping, the system prevented the pilots from flying.

How Much Did Pilots Know About the MCAS?

Unfortunately, Boeing had not published anything about this system in its flight manuals. Not all pilots were informed that by pressing two buttons, this system could be overridden. On the day before the crash, a Lion Air flight experienced a similar issue, but pilots were able to switch it off and land safely.

American Airlines said it was “unaware” of some of the functionality of the MCAS system. U.S. pilots were not informed during training courses.

Boeing advised airlines flying the 737 MAX to add information to its existing procedures regarding the anti-stall system. This was quickly followed by an FAA directive making this mandatory.

Both Boeing and the FAA are analyzing changes that can be made to improve the safety of the 737 MAX. This includes training procedures and operating manuals.

Though there is no straight answer, the 737 MAX can be deemed safe, however Boeing has much to do. A final report on the crash will yield answers to lingering questions.