Biggest Surprises in the NBA This Year 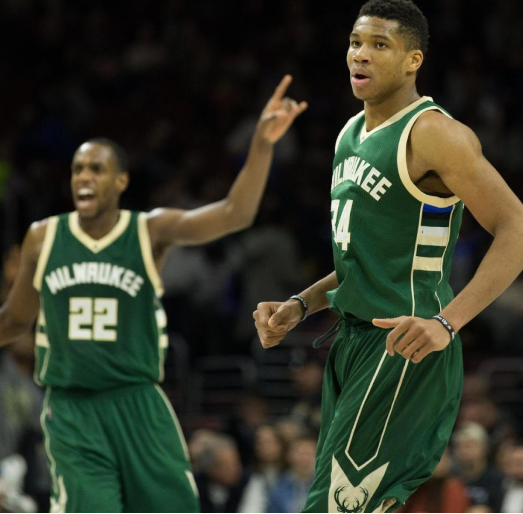 Fear the Deer / We The North

Houston, we have a problem / Tainted Celtic Pride