Why Are Republicans So Hellbent on Preserving Kavanaugh? 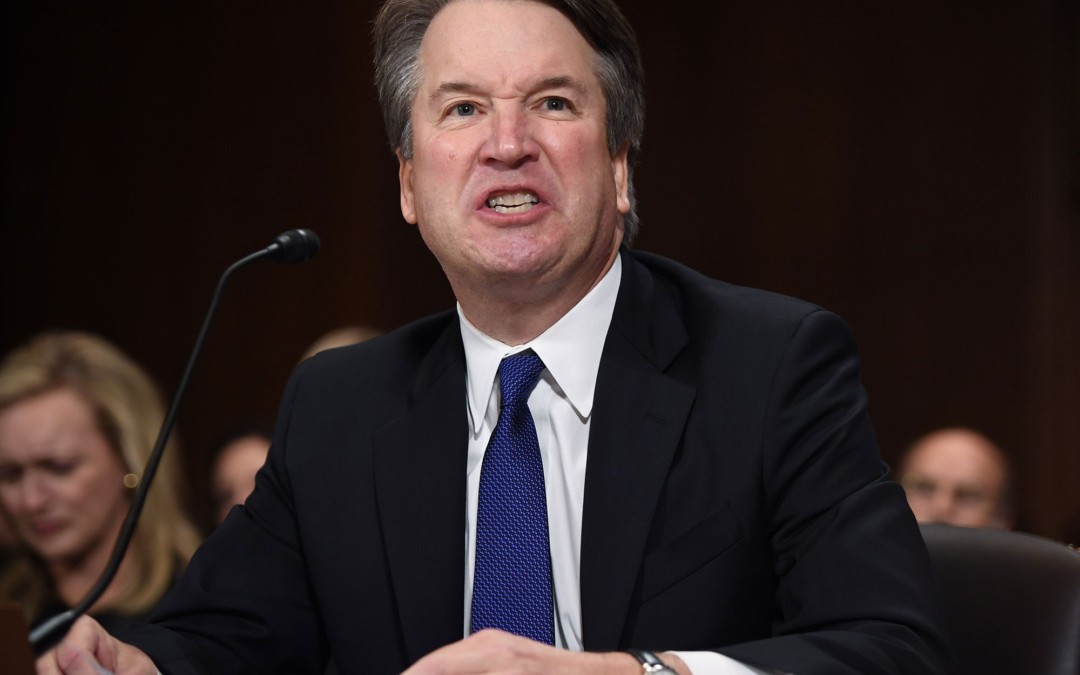 Brett Kavanaugh is not fit for the Supreme Court.

The mounting evidence that he likely did sexually assault three women on three different occasions should have been enough to disqualify him. But the 45-minute long, Trumpian tantrum he threw during his testimony on Thursday adds another important layer to Kavanaugh: he is an unabashed partisan and a loose cannon. Kavanaugh has given Senate Republicans, even those who have most staunchly advocated for his confirmation, every reason to throw him out the window.

Many a liberal cynic will be quick to assure that, if the Senate rejects Brett Kavanaugh, Trump will nominate an equally conservative justice to the bench. Why don’t conservatives realize this as well? Why are they debasing themselves (I’m looking at you, Lindsey Graham!) in defense of a man who embarked on a 45-minute long diatribe to whine, bluster, and peddle baseless conspiracy theories about the Clintons? 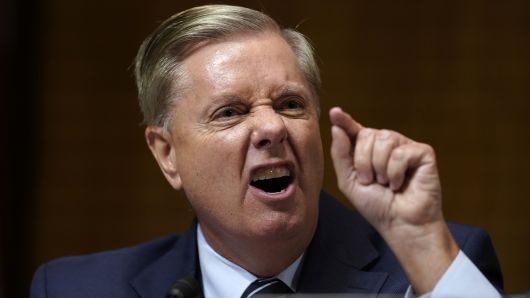 Conservatives have found themselves in an awkward place in the #MeToo era. Of course they have! The majority of conservatives reject the notion of bodily autonomy, and still a plurality opposes abortion even in cases of rape.

But there’s also data that suggests that Republicans—Republican men in particular—are most likely to view the #MeToo movement unfavorably. A survey conducted by the Bucknell Institute of Public Policy and YouGov found that 20% of male Republican respondents viewed the movement favorably, while 45% viewed it unfavorably. Conversely, more than half of Democrats surveyed viewed the movement favorably.

It’s not farfetched, then, to assume that Senate Republicans, the majority of whom are men, feel threatened by #MeToo. After all, while liberals and Democrats ousted Mark Halperin, Al Franken, John Conyers and others without hassle, many conservatives and Republicans struggled to disavow figures like Roger Ailes and Roy Moore. Tucker Carlson, for example, took to his talk show to present the #MeToo movement as evidence of a bona fide war on men. Less bold conservatives, like Paul Ryan, treaded carefully, lauding the movement for exposing the epidemic of sexual harassment but neglecting to mention how the movement has been a boon for women’s rights by disrupting male-dominated power structures.

Now that one of their own faces a sexual assault allegation in the spirit of #MeToo, Republicans have shown their true colors. Refusing to take Dr. Ford’s allegations seriously, Nevada Senator Dean Heller has called the accusation “a hiccup”, and Orrin Hatch of Utah has dismissed Dr. Ford as “mixed up”. Others have been bolder: Lindsey Graham of South Carolina threw a fit during Thursday’s hearing, calling the ordeal the “most unethical sham since [he’s] been in politics” and telling Kavanaugh that he has been through “hell” in the confirmation process. 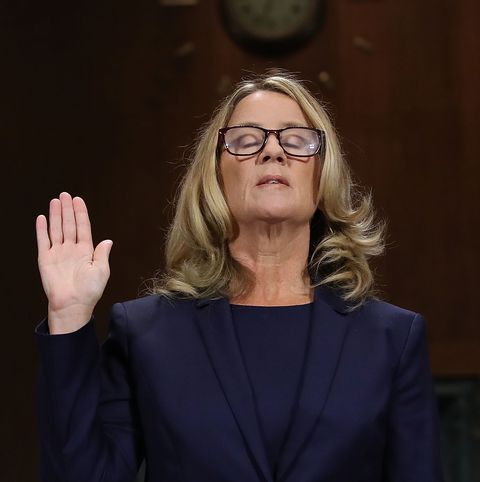 Dr. Christine Blasey Ford recalled Brett Kavanaugh as the attacker with 100% certainty during her testimony on Thursday (Photo via Win McNamee/Getty Images)

Republicans want a conservative Supreme Court, and they understand that there are options beyond Kavanaugh. Thus, their resolute (but at times, melodramatic) support for Kavanaugh serves a symbolic, rather than practical role. If Republicans capitulate to the Democrats’ demands to reject Kavanaugh, they will purport themselves as supporters of the #MeToo movement. And to many Republicans, the movement poses a threat to the current patriarchal order that they so wish to defend.