Scrolling through websites, reading magazines and watching the news, Trump’s opinions and decisions are plastered everywhere. His past years in the media and his controversial views have been debated and protested. He is known for his political incorrectness in many situations as well as offensive tweets and statements.

While in office, the Obama administration took steps towards creating more inclusive federal definitions of gender and protected transgender people through the law. Trump’s team is leading the charge in the opposite direction. It is attempting to put a ban on Transgender people in the military, after Obama had lifted this ban, and Trump is now making steps towards preventing rights and protections of transgender and gay people. In the last week, Trump’s administration proposed that they are “defining gender as a biological, immutable condition determined by genitalia at birth”, according to The New York Times. This would impact federally funded schools because sex discrimination would be no longer protected under the federal civil rights law. This new definition of ‘transgender’ is expected to be introduced by the end of this year. Unless proven with birth certificates and further research, a person must be defined as the sex they are born with. “Any dispute about one’s sex would have to be clarified using genetic testing,” according to the Times. 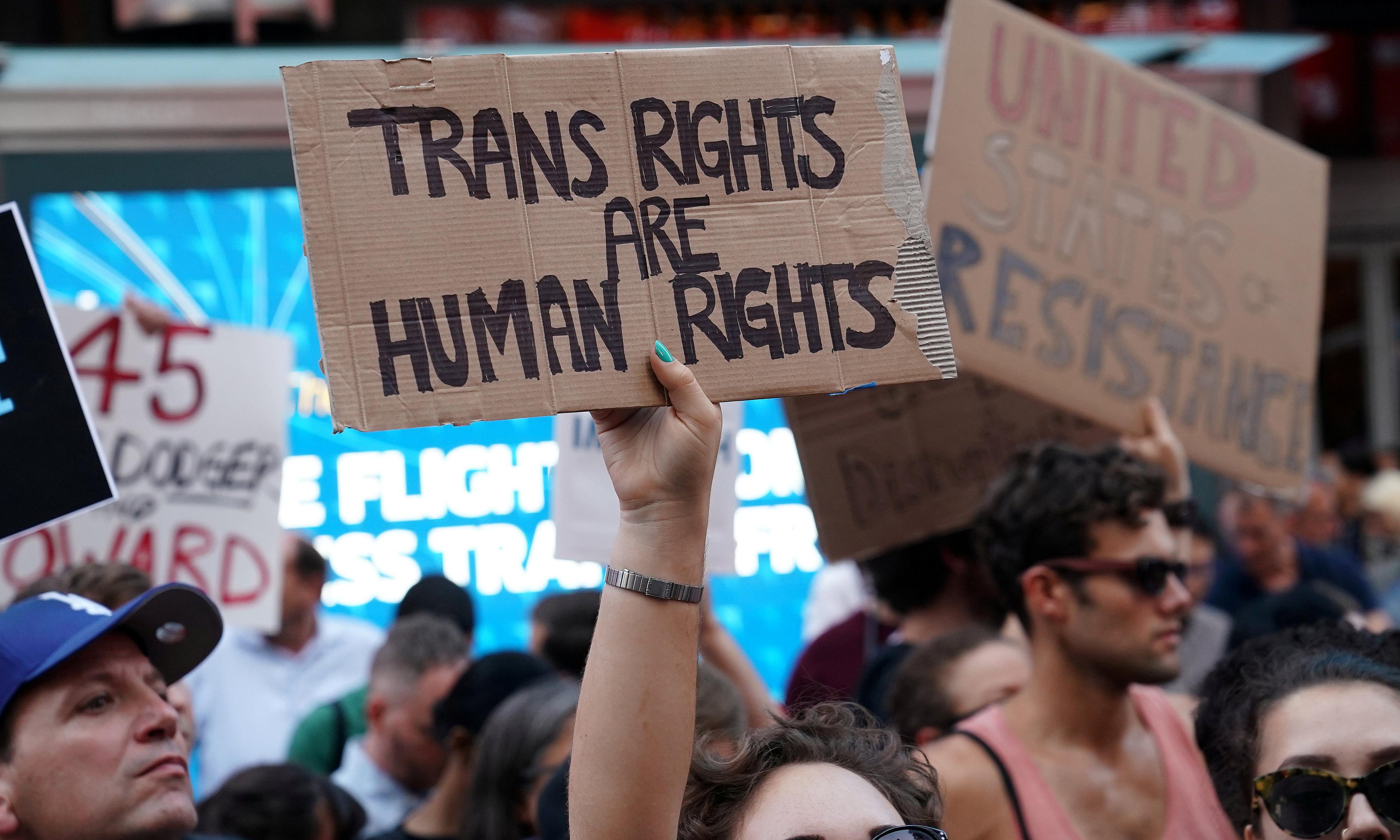 But what does this look like for the transgender population? Although the Trump administration has made many threats towards the LGBTQ+ community, the changing of the definition of ‘transgender’ would be first impactful step towards legal discrimination. The impacts of this law include many limitations on transgender people. They would be no longer protected in public spaces. This includes health clinics, schools and workplaces. The lack of recognition of non-binary gender and transgender people in civil rights laws allows this discrimination. In fact, the discrimination of people due to sexual orientation and gender identity is not officially prohibited by law. Therefore, this creates a loophole for Trump and the administration to creep through. And that is just what us happening. In the past year, Trump has not only made comments against LGBTQ+  people, but has also targeted minorities, including the transgender community and refugees, by limiting their health care.

Discrimination in America is not a new threat, nor is it unexpected. But, this does not change the fact that Trump should not be allowed to change laws to purposefully limit the opportunities and safety of transgender people. By ensuring the lack of protection of the transgender community, Trump is working to create more division in our country and will succeed if action is not taken immediately. People are taking to the streets for protests across the country. With signs such as “Protect Trans Kids”, “Trans People Won’t Be Erased” and simply the Transgender pride flag.

This bias against minorities in America is creating a divide and the only way we can create equality is by putting everyone on level ground and of equal priority. So, take to the streets or grab a pen, make a difference. #transpeoplewontbeerased