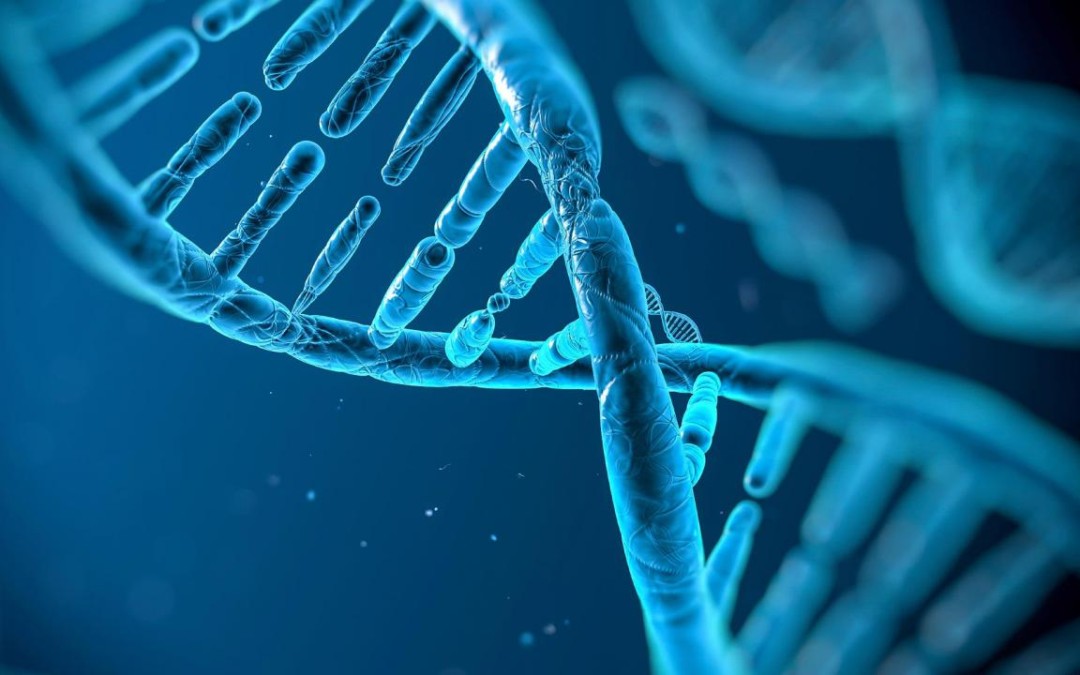 Survival has been the exclusive factor which caused species’ development and evolution. Starting from billions of years ago, when life emerged for the first time, species have been evolving themselves to be “selfish” in order to compete against others for resources, space and ultimately, survival. One of the biggest contributors to this process is definitely genetics. In the past, I pictured gene programming that designed ourselves to be selfish, or thinking about benefits for oneself exclusively. But after reading the book “The Selfish Gene” by Richard Dawkins, I realized how genes are just like people, and the organisms that genes live in function like the whole society, in which selfishness has many different ways of being represented.

As G.C. Williams and the book “The Selfish Gene” defined, a gene is any portion of a chromosomal material that potentially lasts for enough generations to serve as a unit of natural selection. The purpose of a gene is also indirectly indicated in this definition, which is to survive long enough to replicate no matter what. So in this case, the body is like genes’ “survival machine”, a tool they use for themselves to survive. But to keep in my mind, genes cannot and will not program everything in advance. Genes, rather than providing specific instructions, “program” some limited characteristics and let the body develop itself while experiencing and learning from its environment. This is well demonstrated by the way children learn to walk and speak. Children’s actions are not pre-designed, but rather learned through life. But of course, in insects and plants, most of the qualities are already inherited, such as spider’s action of knitting web.

Another key characteristic of a gene is “selfishness”, as I mentioned before. It’s known that there are a substantial number of different genes in one’s body. And if the body dies out or is in an undesirable condition, all genes in the body face the difficulty of “dying” as well. So in order for the body to live long and prosper, every gene in the body has to cooperate. To illustrate, there’s no benefit for one gene to “kill” other genes because the lack of other genes could lead to the break down of the “survival machines”, and eventually death of the gene itself. This is essentially similar to each individual’s action in society. All humans, no matter what, are in some way “selfish”, considering the benefits they can get from certain actions.

But the word ‘selfish” doesn’t necessarily mean hurting others and thinking of immediate benefits for oneself. Instead, it even means collaboration between every individual so that one can survive in a better condition. In other words, synergies. After really thinking about this, I found the interconnection of individuals rather interesting. We do scores of things to help others such as co-founding companies, and these actions in fact escalate and benefit us too. Thereby, I believe at least in some ways, we are helping one another because of the benefits we receive in return, even if the benefit is a sense of fulfillment

As long as one survives, the method does not matter. Thus, one can either collaborate with others to gain mutual benefits, or they can hurt others to gain benefits just for itself. Cancer in organisms’ bodies is a good example, as it is caused by cells that mutated and quickly kill most of the other cells and genes. But in the end, cancer causes the death of the “survival machines”, resulting in the death of itself. This phenomenon also appears in human society, with people being the gene and body functioning like the society. There are always people who kill and rob others for their own purposes and benefits, which is exactly how conventional wisdom defines selfish action.

But if everyone in society acts like this way, instead of benefiting more in general, the entire society might even break down. Because of the malfunctioning society, people in return cannot prosper, similar to what cancer does to itself.

The uncertainty of the way one act “selfishly” is also crucial to the society as a whole. This point is clearly illustrated in the game theory, more specifically, the Prisoner’s Dilemma. Imagine two prisoners, A and B, both are suspected of a crime. They are both asked separately on whether they have committed the crime or not. If both of them cooperate and deny their crime, they will only be locked up in prison for one year. But if A tells the truth and betrays B, while B tries to cooperate and lies, B will be locked up for ten years, while A is released without any punishment. In the third case, when both of them sell the other out by telling the truth, they will all be locked up in prison for eight years.

It is clear to us that the best way is to cooperate and both lie. But when we think of this from the prisoners’ perspective, whether the other prisoner cooperates or tells the truth, it is always a smarter move to sell him out. So in reality, both prisoners are actually going to tell the truth, resulting in being locked for eight years. But what lacks in this theory is that it only represents a small fragment of life. In real life, when A betrays B due to his selfishness, he also damages his reputation.

Being “selfish” is not always an inconsiderate or despicable action. It’s the way one chooses to benefit oneself that makes all the difference. As an old saying goes, “Good will be awarded with good, and evil with evil; if the reward is not yet to come, it is just because the time has not arrived yet.”