Is #MeToo a Moment or a Movement? Or Neither? 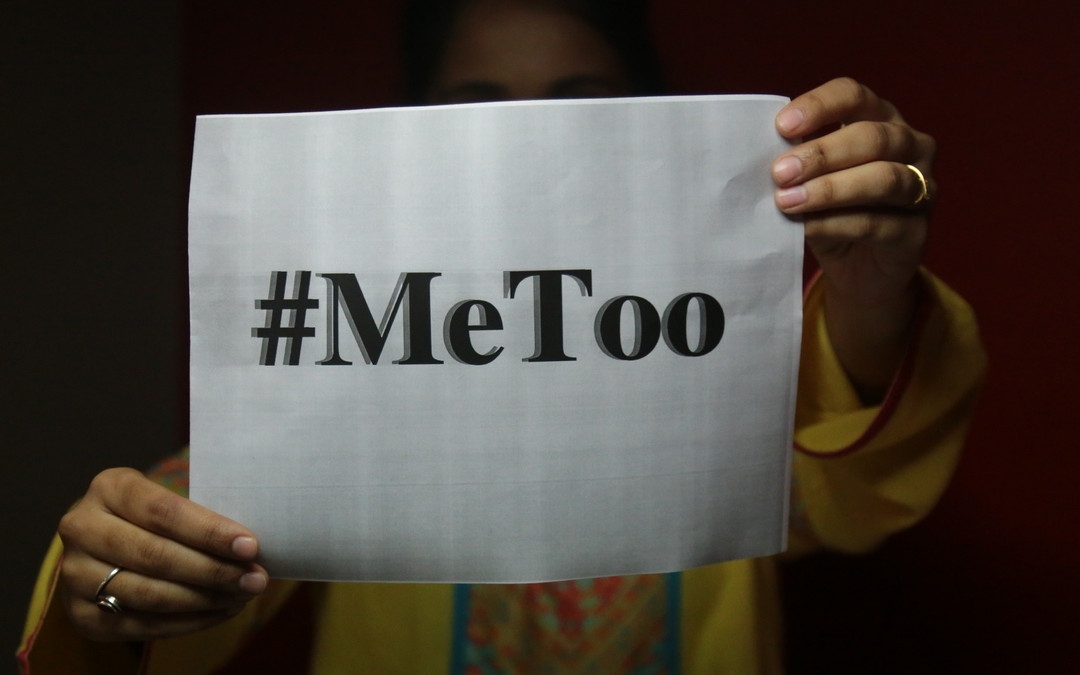 The allegations against Harvey Weinstein were first printed in The New York Times on October 5th, 2017, and ten days later actress Alyssa Milano took to Twitter and encouraged women to voice their sexual assault stories under the hashtag “#MeToo”, a phrase social activist Tarana Burke first used on MySpace in 2006. The objective of the expression was and still is to highlight the commonality of sexual assault and emphasize female empowerment through strength and unity (though men are of course encouraged to voice their own accounts as well).

About half a million people responded to Milano’s tweet in the first 24 hours, and on platforms larger than Twitter, the number of reports has been rapidly increasing ever since. Beginning with allegations against men like film producer Harvey Weinstein and actor Kevin Spacey, the movement has more recently charged Brett Kavanaugh, who was confirmed to the Supreme Court despite Dr. Christine Blasey Ford’s accusations of sexual assault (or perhaps even because of her allegations).

It’s now been around one year since the #MeToo movement began. Movement? Moment? Google either, and you’ll get millions of results for both. It’s semantics. Yet each portrays a different “#MeToo”, and it’s crucial to recognize the difference in the phrasing. Will #MeToo create genuine political and social advancement towards a society free of—or with significantly fewer accounts of—sexual assault? Or will this be a fleeting period of history, something that people will be able to look back on, but not something permanent enough to last? Ideally, #MeToo will continue to be a fight for female empowerment, but is that wishful thinking? #MeToo has created a sense of solidarity between sexual assault survivors and brought others together in support, yet people have falsely cried #MeToo, Kavanaugh was confirmed despite #MeToo, and accusations are still dealt with on an individual basis rather than as a whole. So what has #MeToo really done so far?

For one, 300 actresses, writers, and directors launched the Time’s Up Legal Defense Fund on January 1st. In its first month, the fund was able to raise $21 million to help women who cannot afford their own legal aid to pursue their sexual assault cases. There has also been an increase in calls to the Rape, Abuse, and Incest National Network, a non-profit crisis hotline and the largest anti-sexual assault organization in the U.S. (800.656.4673). Additionally, there has been a push for better guidance regarding sexual assault from many corporations. Since #MeToo, social activism group A Call to Men—which focuses on educating the male population to prevent violence, sexual assault, and harassment against women—has “seen an increase in corporations seeking to understand why sexual harassment in the workplace is so pervasive”, according to Ted Bunch A Call to Men’s founder.

But what has #MeToo not accomplished? How has #MeToo affected another population? Not the victims, not the accused, not the supporters, but the influential men whose hierarchical power in society is now being (rightly) challenged?

Many responses to Dr. Ford’s case against Brett Kavanaugh serve as a primary example for another side of #MeToo: the negative reactions of the powerful men who feel threatened by the movement because it’s threatening the very foundation of their lives—the power they have over most other people in society, the power they’ve been given throughout all of history.

This sense of power comes from centuries of misogyny. The United States, founded by the wealthy white men of America’s 19th century, was established as a sexist society, one where John Adams didn’t want women to have the right to vote because he felt they were dependent on men (despite his wife Abigail Adams expressly asking him to “remember the ladies”). It has now been almost two and a half centuries since the country was founded and 98 years since women won the right to vote with the 19th Amendment, yet how much has really changed?

But what do any of these things mean, if the chauvinistic mindset of male dominance from 242 years ago is still present in modern culture? If some men feel so immensely threatened by the idea of honest equality, by the idea of having to give up the power they’ve had all their lives, that they are unwilling to see its necessity? For every step forward, there will also be steps back. The accomplishments of these women are leaps forward, but situations such as Kavanaugh’s case are also leaps back, and highlight the progress that still needs to be made.

Now we must return to the original question: is #MeToo a movement or a moment? Or something else?

The fact is, nothing changes if nothing changes. Society cannot change if people don’t change the way they think about society. The hashtag #MeToo is not a movement, but it’s too important to be merely a moment. Feminism is the movement. #MeToo is an aspect of that. It’s introducing to greater society topics that have always existed and always mattered, but have never been widely discussed before now. It’s part of a greater push towards a new culture of equality. It’s a fight, and it’s one that won’t end with anything except proper equality.

It’s been one year since #MeToo. Here’s to many more.