A Court Tainted, A Nation Divided 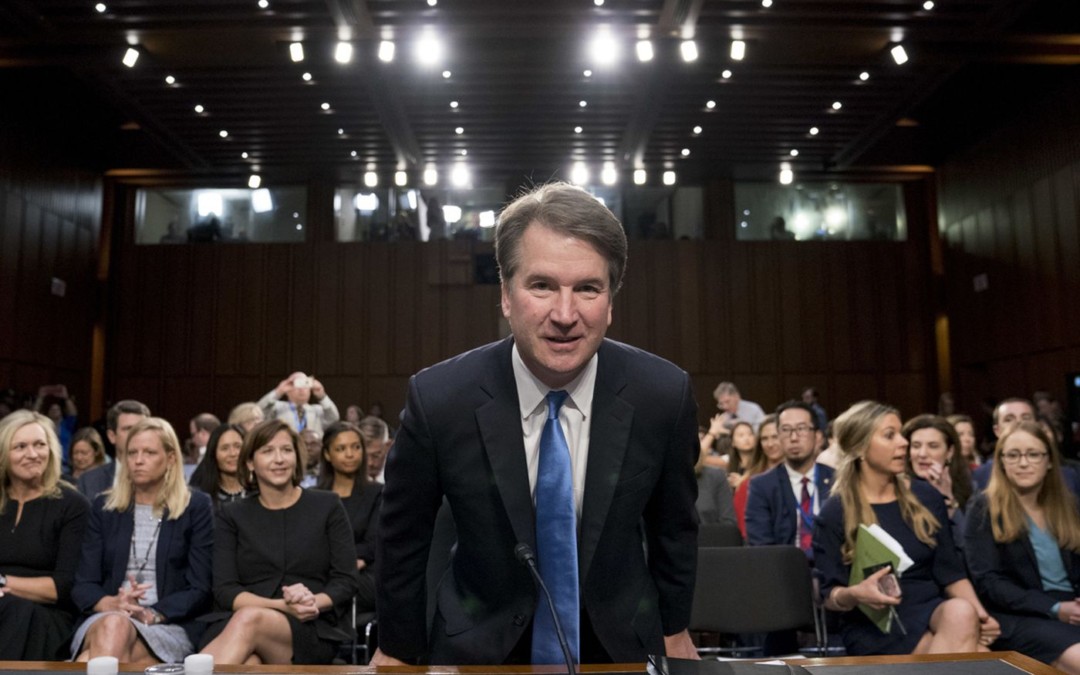 Regardless of the outcome of the Kavanaugh nomination process, something much graver, with much worse consequences, will have emerged as a reality. The Supreme Court, one of the most undemocratic features of our republican form of government, holds a cherished spot in the American sentiment as a neutral arbiter of Constitutional norms, a check on the other branches of government, and a non-partisan upholder of American democracy. How this undemocratic fixture of our system came to be so crucial to preserving our democracy, protecting our country, is a complex story. For decades now, however, partisans on both sides have eroded public confidence in our institutions. While the Supreme Court may seem more immune to this erosion, increasing polarization and the politicization of the court have rendered it not much unlike the disastrous laughing stock that is today’s Congress.

The worst began with Mitch McConnell and Senate Republicans refusal to do their jobs when President Obama nominated the fairly moderate judge, Merrick Garland, to the Supreme Court with nearly a year remaining in his term. McConnell refused to hold hearings, or even meet with Judge Garland, and by doing so he revealed the bitter partisan that he is. Fast forward to President Trump’s nomination of Neil Gorsuch to the Court. Republicans invoked the nuclear option (by changing Senate rules so Supreme Court nominees only need 50 votes to be confirmed, therefore preventing filibusters), and confirmed Gorsuch to the Court 54-45, with three red-state Democrats voting to confirm. 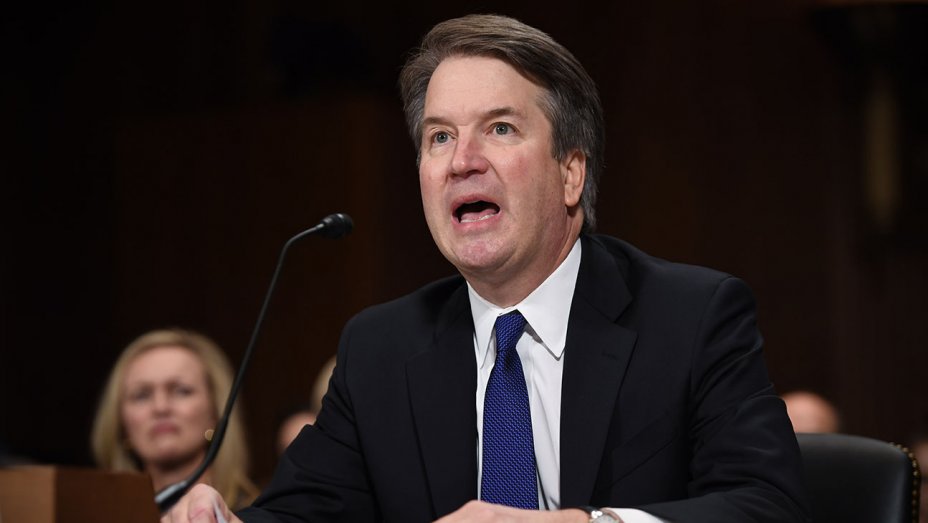 In July of 2018, President Trump nominated Judge Brett Kavanaugh to the Supreme Court. Kavanaugh holds a similar background to Gorsuch. Indeed both attended Georgetown Prep, and prestigious Ivy League institutions for both undergraduate education and law school. Both are conservative, white males chosen from a pre-selected list approved by the Federalist Society, a right-wing interest group.

While Kavanaugh tends to be more conservative than Gorsuch, two things really differentiate them. One, Kavanaugh once wrote that sitting presidents cannot face criminal prosecution. This is important, given the fact that Donald Trump has already been named by his former lawyer, Michael Cohen, as someone who conspired to break the law. Two, Kavanaugh faces multiple credible accusations of sexual assault. I am not going to delve into the details of this, but I will offer the argument that has been made to several Republicans who have been vigorously defending Kavanaugh. Liberals despised Neil Gorsuch too. He is the one who occupies Merrick Garland’s stolen seat. Democrats fought hard to stop Gorsuch from being confirmed. But, Neil Gorsuch did not face any accusations of sexual assault. Why? Maybe because he did not sexually assault anyone. Lindsey Graham proved to America this week that he has truly lost any moral compass he had in him by denying every word that Dr. Christine Blasey Ford said. Senator Graham claimed that Democrats were trying to “destroy this guy’s life” and that “this is the most unethical sham since [he’s] been in politics” (full transcript here).

We do not know where the Kavanaugh nomination goes from here. It passed the judiciary committee on a party-line 11-10 vote. Currently, the full Senate vote has been delayed by a week to allow for an FBI investigation into the sexual assault allegations, and we know that the FBI has reached out to Deborah Ramirez, the second woman to accuse Kavanaugh of sexual assault. President Trump has shown no intentions of withdrawing Kavanaugh as the nominee, instead doubling down on him. It will be a close vote, coming down to crucial swing votes: Collins, Murkowski, Flake, and Manchin.

I opened this piece stating that a new truth would emerge regardless of the outcome of the Kavanaugh confirmation process. That truth is that the highest court in the land is now tainted. Certainly, if Kavanaugh is confirmed, there will be a cloud of distrust over him through his tenure on the Court. It will also send a message to Americans that the Republican party has chosen to defend powerful men over credible accusations from women in the #MeToo era.

Even if he is not confirmed, however, the nation has just experienced a tumultuous drama that few expected. The Kavanaugh hearings have torn the country even farther apart, with reconciliation seeming more distant than ever. According to an annual survey conducted by Gallup, only a little over a third of Americans “express a great deal or quite a lot of confidence in the court” down “almost 20 percentage points… from 56%, in the last three decades.”

The sad reality is that even a nonpartisan hallmark of the American system has become none other than a polarized mess which has lost public trust. The saying, “United We Stand. Divided We Fall” holds more true today than it has any time since the days of the Civil War. The nation is in a dark place right now, and it will require major efforts to bring us together again. These hearings, and these past two years, have been exhausting for Americans across the political spectrum. Now more than ever, political engagement and activism are of utmost importance. The very fabric of our nation is being pulled apart, and if we don’t pay attention, we just might lose our democracy.