Who Won This Night? 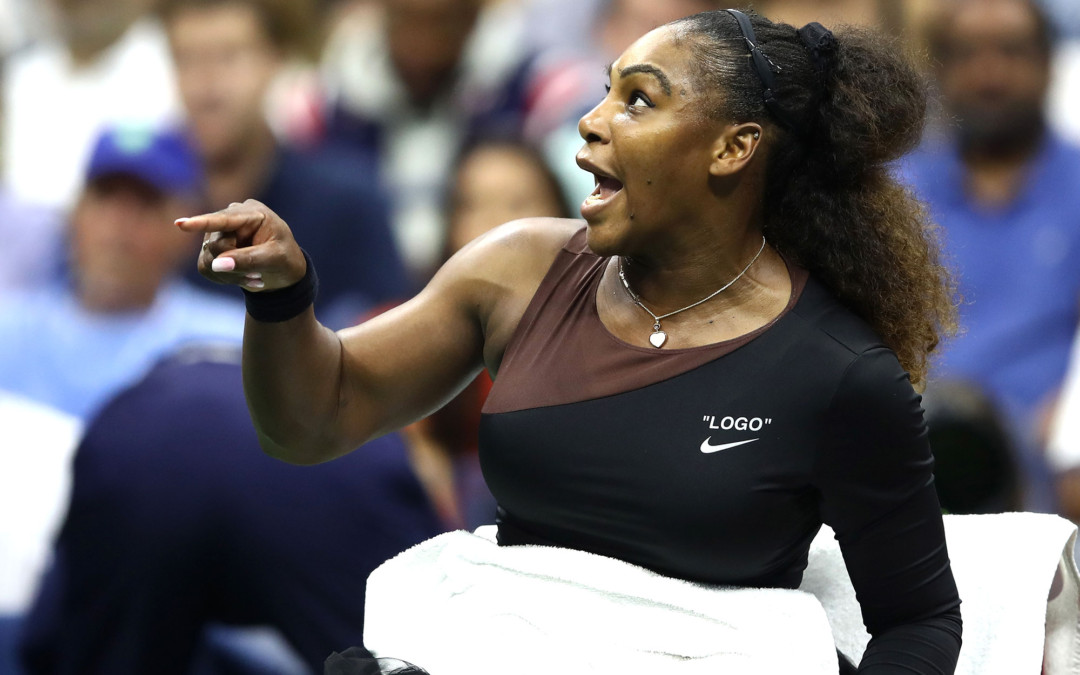 Players from all over the globe came to try their luck at the US Open. But the fans all came straight out of New York. The crowd’s favorite, Serena Williams, is a tennis star who has been world number one many times. In the finals, Naomi Osaka of Japan challenged her. The match began with an upset, with Osaka winning the first set. Saturday’s final descended into controversy in the second set when Williams was given a code violation for getting signals from her coach, handed a point penalty for smashing her racket and then docked a game for an outburst in which she called Ramos a “liar” and a “thief.” She was later fined $17,000 for the three code violations. Osaka took the match, and the title, from Serena right after, after winning the other set.

Since the match, there has been plenty of controversy as to who was at fault. The way I see it, both Serena and Carlos Ramos (the umpire) were both at fault. First of all, Serena was completely out of line during most of the conflict. There’s no doubt about that. But Ramos only made the situation worse. He did not control the match in the way he should have. Refusing to apologize was right; it was his job, but all he needed to clear up was what was going on and what he was getting at. Another idea would have been to announce to the fans what was happening so that there was no unnecessary booing. There might have even been no booing. This is something that needs to change in tennis. The 21st century is here, and tennis is the only sport where spectators have no idea what is going on.